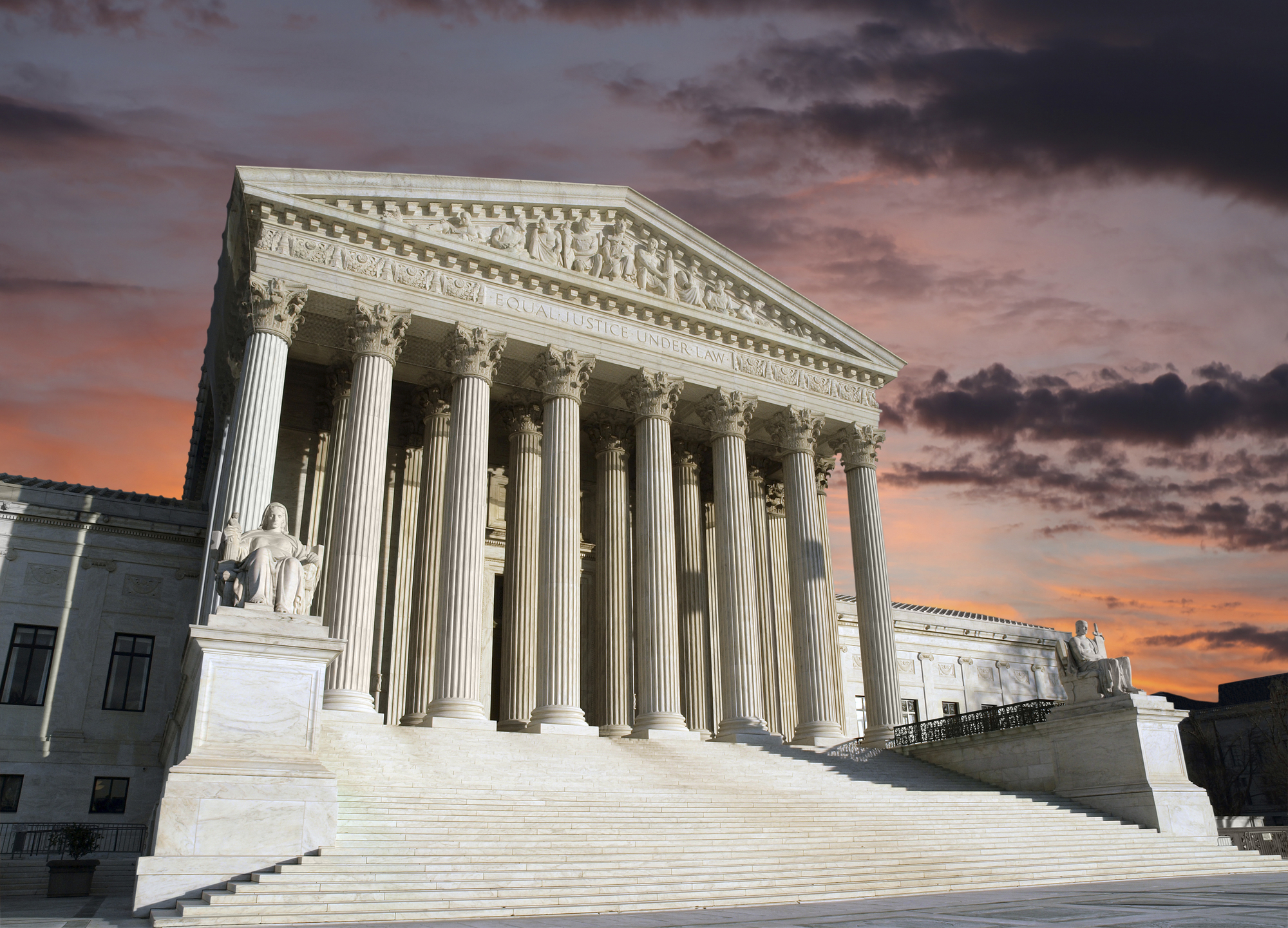 It all came down to the meaning of “a” in a recent major U.S. Supreme Court (SCOTUS) decision, serving as a sequel to the 2018 Pereira v. Sessions case. Both cases involved the legality of a federal law governing the deportation of immigrants who have lived in the U.S. without authorization (in other words, they were here illegally).

Under the current law, executive branch officials are able to cancel the removal of immigrants, if they’ve resided in the U.S. for 10 years. However, the challenge here stems from a technical argument involving the “stop-time” rule, where once the government sends the immigrant “a notice to appear” at a removal proceeding, it “stops the clock” for legal purposes, on their living time in the U.S.

For example, if an immigrant receives a removal notice after living in the U.S. for 9 years and 11 months, 1 month shy of the 10-year mark, that individual cannot cancel their deportation even after they cross that 10-month threshold.

The case at bar, Niz-Chavez v. Garland, involves Michigan resident, Agusto Niz-Chavez, a Guatemalan native and citizen, who came to the United States illegally in 2005, without inspection. In March 2013, eight months after he had entered the U.S. He was then served with a “notice to appear” during a traffic stop for a broken tail light, ordering him to appear before an immigration judge at a date and time to be determined later.

However, on May 29, 2013, two months later, Niz-Chavez received a notice of hearing in removal proceedings. He appeared at the hearing on June 25, 2013, where he conceded removability and argued his intent to seek withholding of removal under the Immigration and Nationality Act (INA) and relief under the Convention Against Torture.

What is the “Stop-Time” Rule?

Included in the Illegal Immigration Reform and Immigrant Responsibility Act of 1996 (IIRIRA), comes the “stop-time” rule, which provides that the period of continuous presence “shall be deemed to end…when the alien is served a notice to appear in a removal proceeding under §1229a.”

The statute goes on to define what the term “notice to appear” means based off plain meaning and legislative history. Specifically, “notice to appear” is defined as “written notice. . . specifying” certain information, such as the charges against the alien and the time and place at which the removal proceedings will be held pursuant to §1229(a)(1).

And thanks to Pereira, a notice that omits any of this statutorily required information does not trigger the stop-time rule.

The immigration judge assigned to Niz-Chavez’s case denied both applications, forcing Niz-Chavez to appeal to the Board of Immigration Appeals, also asking the Board to remand the case in light of the Supreme Court’s intervening decision in Pereira.

Niz-Chavez Takes it to the U.S. Court of Appeals for the Sixth Circuit, Only to Find Disappointment

In petitioning the U.S. Court of Appeals for the Sixth Circuit in Cincinnati, Ohio, Niz-Chavez was again met with disappointment, after the Sixth Circuit also denied his petition for review of each of the challenged decisions by the Board.

Of course, this provided a challenge for all those immigrants facing deportation, like Niz-Chavez, who arguably also received a defective notice to appear. So, under §1229(a), must the government serve a specific document that includes all the required information, or can the government serve the required information across multiple documents sent out to the party subject to deportation?

SCOTUS: Under Plain Meaning, “Notice to Appear” Is Singular and Requires One Document With All Statutorily Required Information

Under U.S. federal law, immigrants who are not “lawful permanent residents” may apply to have their deportation canceled if they have been in the United States for at least 10 years. However, pursuant to the “stop-time” rule, that window for application ends once the government initiates immigrations proceedings with a “notice to appear.”

All Comes Down to “A”

In evaluating the Ohio court’s decision, denying Niz-Chavez’s petition, the High Court looked to §1229b(d)(1), which states that the stop-time rule is triggered “when the alien is served a notice to appear under §1229(a).”

Section 1229(a) states that “written notice…shall be given…to the alien…specifying” the time and place of the hearing, among other listed items. Turning to the plain language of the statute, the Court interpreted this to mean “written notice” in the singular tense, meaning, to an ordinary reader, with no legal background, could interpret that to mean “a single document” containing the required information, and not a series of documents with the required information dispersed across those documents.

The Court also look to the statutory structure in addition to the legislative history of the statute. The history shows that in passing the IIRIRA, Congress intentionally changed the law from authorizing the government “to specify the time and place for an alien’s hearing ‘in the order to show cause or otherwise’” to requiring that the “time and place information…be included in a notice to appear, not ‘or otherwise.’”

In a 6-3 decision, the SCOTUS overturned the lower court’s decision which has prevented Niz-Chavez from pursuing his request to cancel the attempted deportation based on the length of time he had lived in the U.S.

The justices decided that the current federal immigration law requires authorities to include all relevant details for a notice to appear for a hearing in one document rather than across multiple documents. To some, this may seem purely mechanical, but the SCOTUS decision is a major ruling which could affect hundreds of thousands of immigration cases that contain defective notices to appear.

A snippet from the SCOTUS’ ruling:

“In this case, the law’s terms ensure that, when the federal government seeks a procedural advantage against an individual, it will at least supply him with a single and reasonably comprehensive statement of the nature of the proceedings against him,” conservative Justice Neil Gorsuch wrote in the ruling.

According to Reuters, Justice Gorsuch was joined by the court’s three liberal justices as well as conservative Justices Clarence Thomas and Amy Coney Barrett.

The significance of the recent SCOTUS decision, is that it questions years worth of legal jurisprudence by the U.S. Department of Homeland Security, which to the benefit of many immigrants facing deportation, could slow down the number of people subject to immigration proceedings.

In the Court’s dissent, conservative Justices Brett Kavanaugh and Chief Justice John Roberts, along with Justice Samuel Alito, said the ruling was “perplexing as a matter of statutory interpretation and common sense.”

You can read the recent SCOTUS decision in full here.

Why Jennifer Thayer Is Leading The Car And Gaming Industry!

There are no shortcuts in life: Rocky Lee, Million-dollar manager