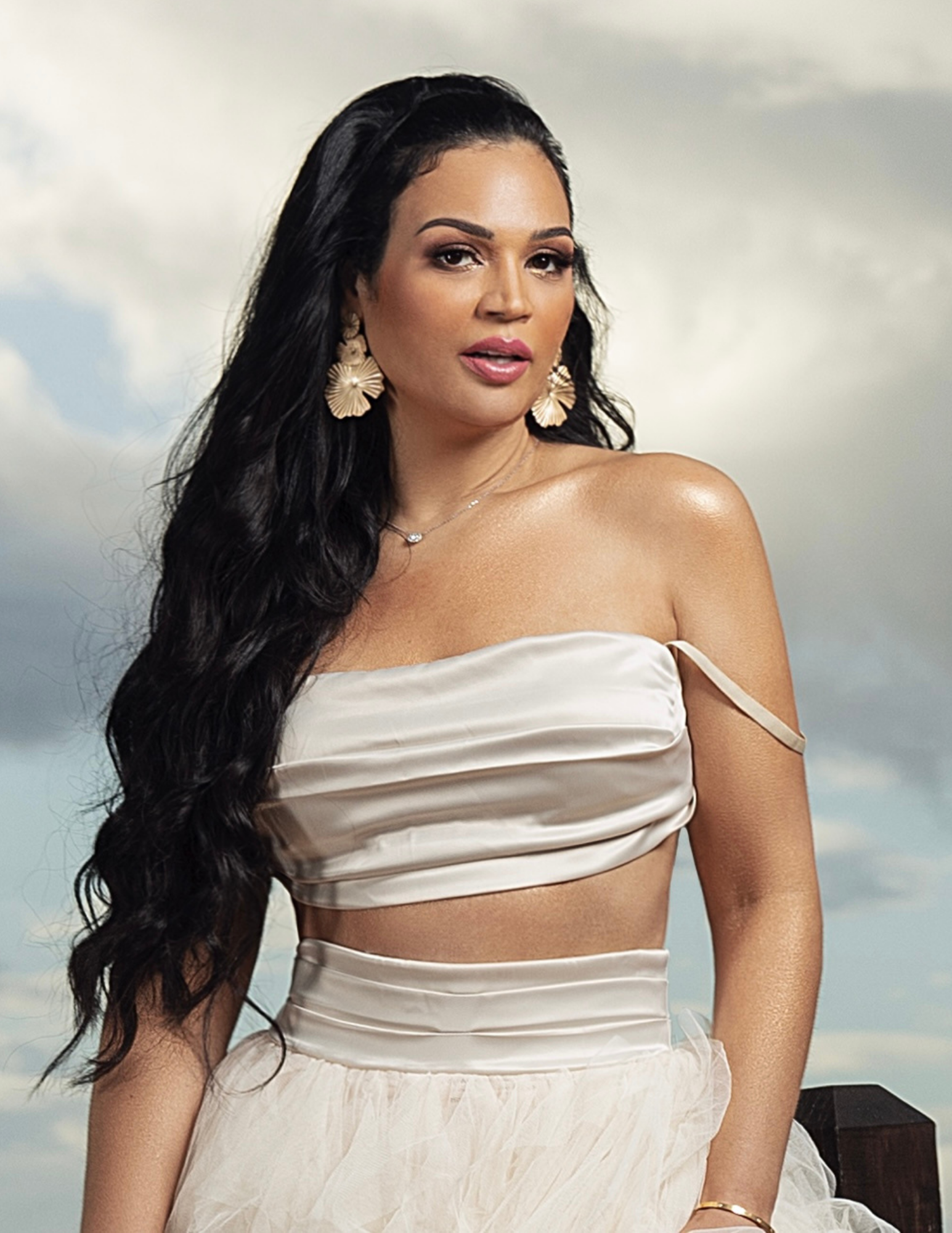 After the great success of “NY Nunca Duerme” in its first season, the reality show returns with a second season on Digital 15 and Telemicro Internacional.

A new name enters the list of participants in the second season of the reality show “NY Nunca Duerme/ New York Never Sleeps” on Digital 15 and Telemicro Internacional. Sugey Quiñones is a prosperous export industry businesswoman from New York .

The show that chronicles entrepreneurs who show us how to survive and succeed in the Big Apple, is ready to receive the ladies who join its long-awaited second edition.

The documentary-style show will feature 13 episodes that will closely follow the lives of Latina entrepreneurs based in the Big Apple.

Its creator Raquel Ureña stated that this television proposal will present a range of interesting profiles that, in addition to being successful, promotes values ​​of female empowerment.

These professional women are very different but there is something that unites them, the strong desire to excel in a city where time is money, They begin to develop a bond of friendship but the clash of personalities begins to show us how each of them manages the conflicts in their lives.

She explained, each episode will take the viewer to learn about the new trends in fashion, music and the most exclusive places in the city that never sleeps.

Mildia is a young businesswoman based in New York City, whose work has a positive impact on the development of the Hispanic community.

Francisco stated that she was very excited because she will be part of this show that will allow her to show herself as she is and where she will tell her story, especially how she has become successful personally and on a personal level.

About Mildia Francisco.
Born in the city of Santo Domingo, Dominican Republic. At the age of 12, emigrated to the United States where she continued her secondary and university studies.

She studied to become a teacher in the education of special children at Bronx Community College. She later graduated as a dental hygienist from Virginia Community College, a profession that she practiced with great success for several years in the State of Virginia.

She is the mother of two beautiful daughters aged 18 and 24. She is currently CEO of the Vagyrejuvenation , an intimate care products brand which she created and founded.

Related Topics:NY Nunca Duerme
Up Next