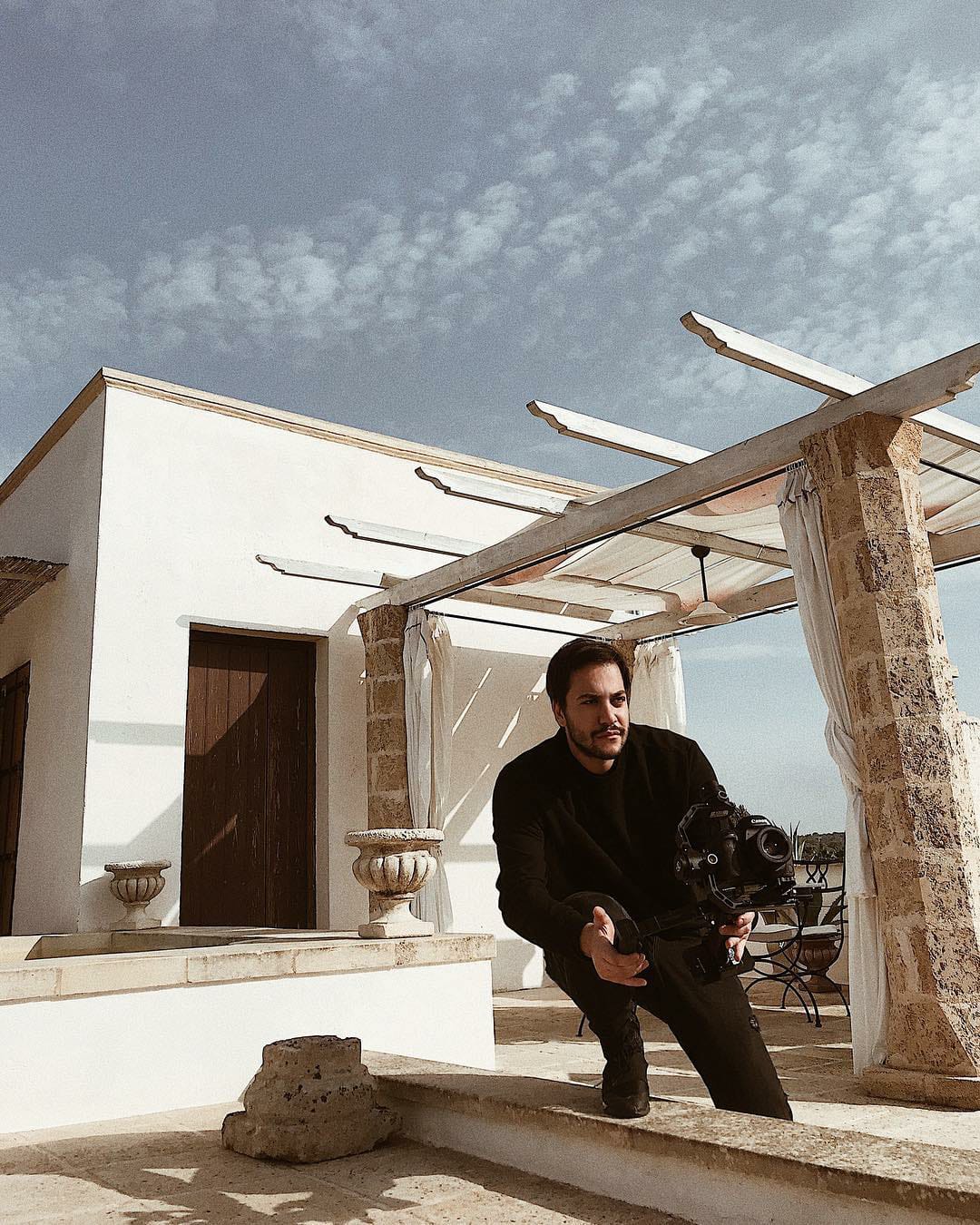 His journey as a fashion photographer kick-started with a modeling agency and soon his orbit illuminated. Nima soared high and became integral to several fashion campaigns, thereon making his way to fashion shows and galas and eventually to the red carpet. Today, Nima has worked with magnifique labels like VOGUE, L’officiel, Numéro, love magazine etcetera, worked with the world’s leading fashion giants, and captured filigrees and iridescence at myriad festivals and red carpet events. Much like Mario Sorrenti, who says he needs to see what’s going on in the person as he isn’t just interested in physical beauty, Nima also likes to strike a jaunty conversation with his models before he captures their essences and has therefore ended up befriending a lot of supermodels he has worked with.

As of now, he has frozen in time the fashion crux of Noel Capri, Mariacarla Boscona, Bella Hadid, Alton Maison, Sofia Resing, Elizabeth Grace, Sam Asghari, Kat Graham, and numerous other faces in vogue. With his impeccable skills, Nima has carved for himself, a niche in the wide, fancy, and frenzied world of fashion. Currently lined up for him are upcoming fashion weeks and festivals and a short film that is all set to make a grandeur-ridden entrance in almost 5 months. With his creative knack, Nima is all set to conquer the world of photography, the art of freezing time in frames, and to treat the whole world as his studio.

“You may see me struggle but you will never see me quit” says Mr. Samiee. When asked about any advice for the aspiring photographers, he adds “Beauty can be seen in all things, seeing and composing the beauty is what separates the snapshot from the photograph”

Related Topics:Nima Samiee
Up Next

The Secret Behind Leslie McElwreath Becoming A Real Estate Mogul

Uday Biswas : A young musician set an example to youngsters