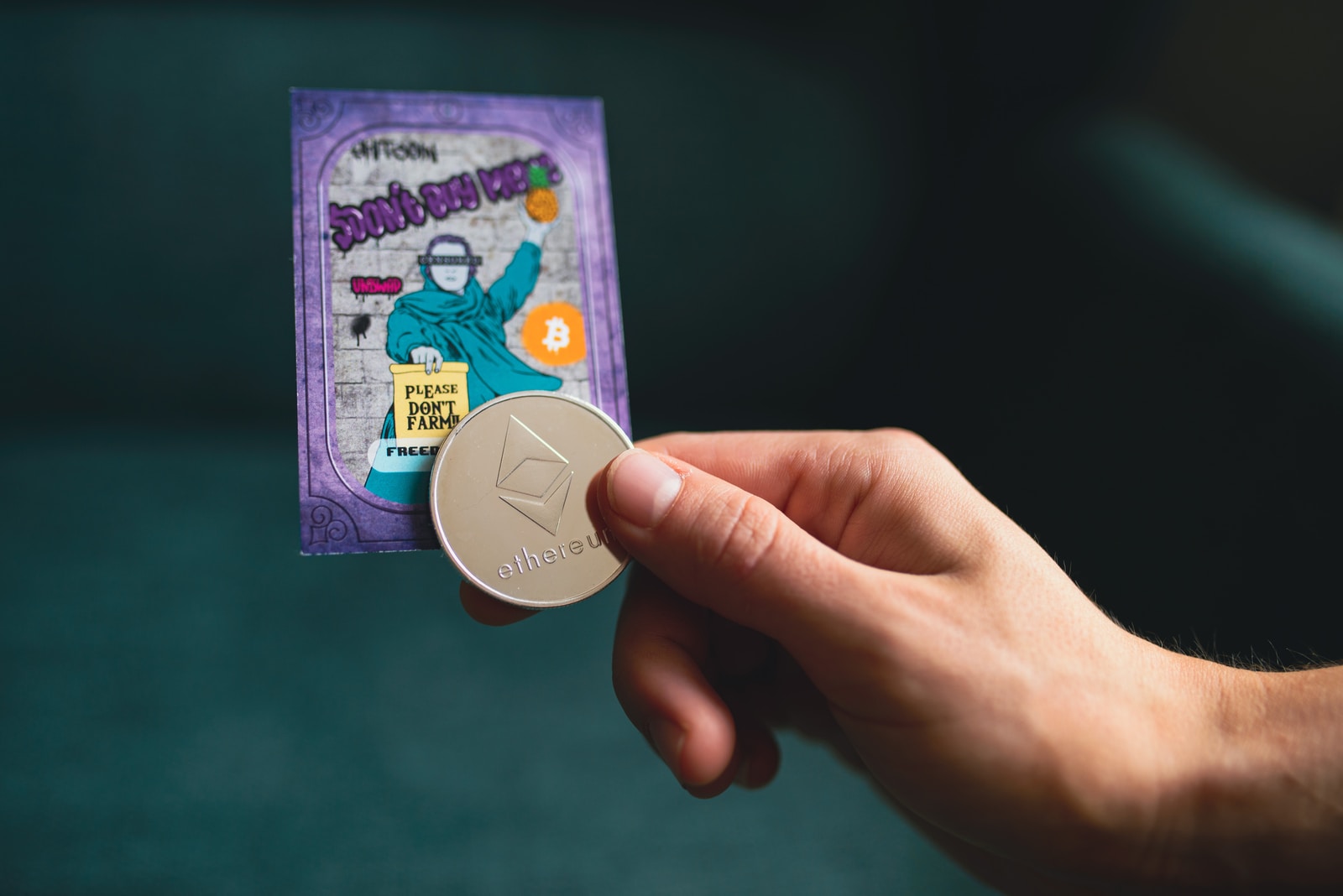 The world of cryptocurrencies and NFTs is one that is quickly and constantly evolving. Every day there is something new to be seen and experienced. The same is true for the world of gaming so it’s no wonder how many new and exciting games keep getting released that is based on the blockchain. One such game is Seoulstars, a game that wishes to combine K-pop and NFTs into one interesting, fun, and novel game for everyone to enjoy.

We’ll cover every aspect of the game that’s worth knowing about before getting into it and also anything we think is interesting about this game when compared to other similar experiences in the NFT game world.

Seoulstars is a wholly unique game in the blockchain world as it is a rhythm game. If you’ve ever played Guitar Hero, Clone Hero, Osu! or similar games then this game is right up your alley. Timing button presses based on prompts on the screen and the music you hear. It’s a fun and interactive gameplay loop and while it may sound complex the control schemes allow the skill floor to be low while the skill ceiling remains relatively high.

The main target audience for this game is of course K-pop fans but that doesn’t mean you can’t enjoy it even if your favorite music genre isn’t K-pop. There’s lots of fun to be had, and even the potential to earn money due to the game being play-to-earn, or sing-to-earn as the developers call it. Not only is the gameplay fun but rewarding due to it being an NFT game and with those 2 we are hard-pressed to find reasons not to try the game out.

The NFTs in this game are images of a virtual K-pop artist called Yuna. She may be virtual but that doesn’t mean she doesn’t produce music. She releases albums, holds concerts, and does pretty much everything that an actual K-pop artist would do, which definitely gives these NFTs a lot more personality than they might otherwise have, and that’s a massive plus in our eyes. Yuna is a unique take on NFTs and a breath of fresh air in the blockchain game world.

Of course, to play the game you need to own NFTs for it, which means that there is basically an entry cost, but considering that you have the potential to pay it off through the game itself most people view it as worth it to invest, after all, it’s better to get in on something like this early before it blows up and becomes massive, thus harder to become a part of. The initial purchases of her NFTs also came with the benefit of getting a portion of her first album sales which helped motivate people to buy into the game initially and it paid off both for the developers and also the buyers.

It’s not enough to say that the game itself is unique, as almost all of the systems inside of it are unique themselves which is very hard to pull off but they managed to do so here. It’s a really fun experience and if you are able to get past the entry barrier (purchasing an NFT) then you will find that the game is on par with non-NFT games in terms of gameplay, while also allowing you to earn money and have the true ownership aspect. While it may seem like another NFT game, in reality, it is far from it and far above them.

What is blockchain: just about complex technology

4 Things You Should Know Before Playing at Crypto Casinos