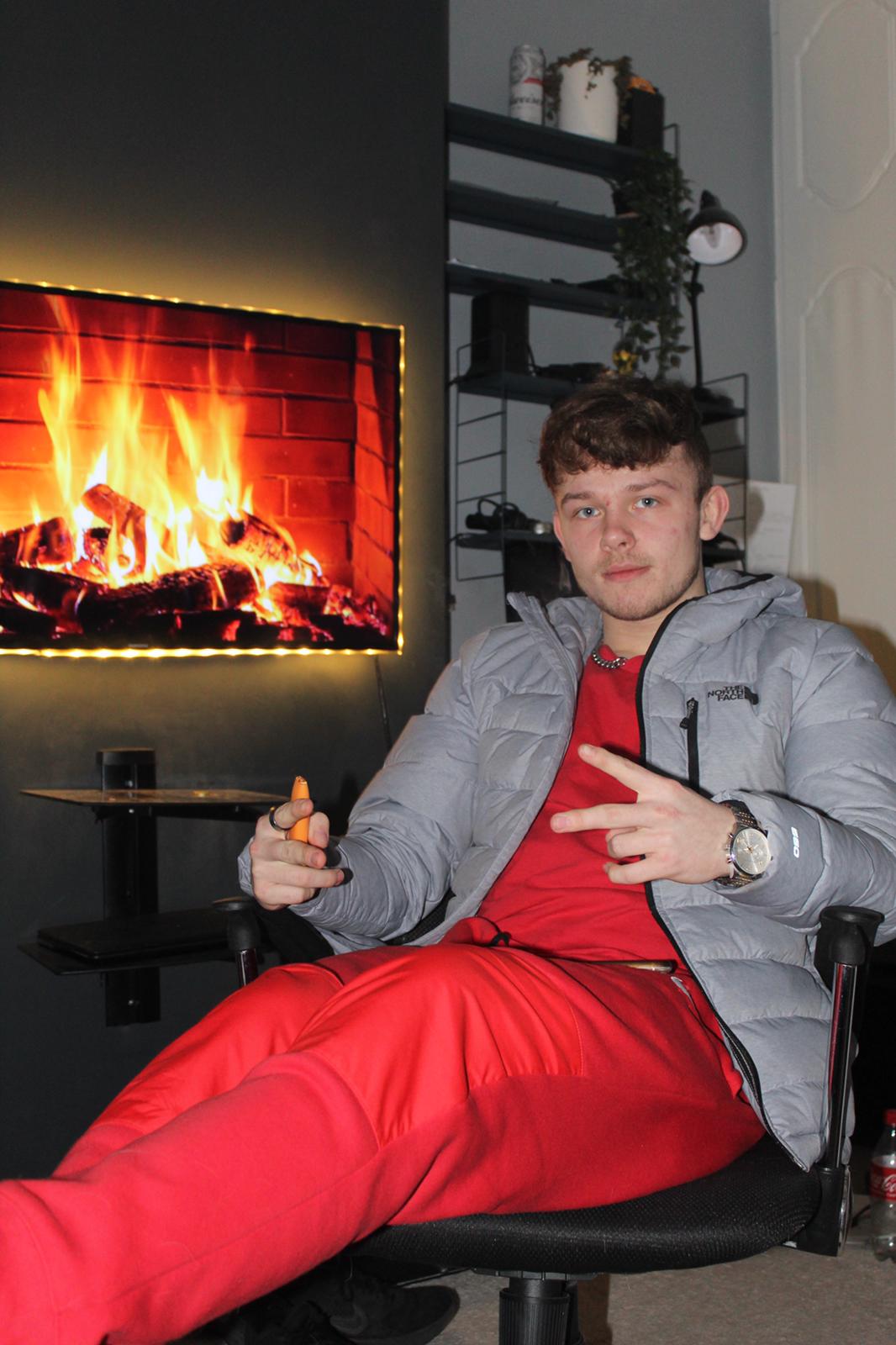 Irish artist Shelly Decibels radically rewrote appearance rules for what it meant to be a rapper in the music industry.

Isn’t it wonderful that such a rising talent like Jack, known by his nickname Shelly Decibels creates the formula – a rapper brings narrative & a singer brings poignancy, great pleasure, and sensuality & it becomes rote and unrealistic. He is fearless in speaking his mind in rap songs in explicit content to represent the enfold voices and emotions of the youngsters in Ireland. Music has always been a medium for him to express feelings in a unique way.

Aside from setting the music industry on fire with his music, he is doing his best to make himself endearing to the masses. The songs he released in the last few years bring occasional optimism to his career. His verses are uniquely versatile & he can hike the full spectrum of human emotion. He created his own sound, which has since become his dominant style in rap. He has delivered hit after hit like Industry Freestyle, the Moon, and Hit my line( Spotify: https://open.spotify.com/artist/72qv4sUia0Kgy5uPxK4gx3). And he’s all done on his terms.

Shelly Decibels’s consistency is a big part of his wave. Shelly always comes through with a clutch jam. His new releases sang out slide & swish in a short time. Shelly is the promising rising star of the future. There is no doubt that Shelly Decibels maintains his position as one of the most recognizable rappers. People will remember him for sure for how casually & effectively rebuilt hip-hop –the genre as it is today is indelibly in his image.

Except for music, he has a massive craze for Luxurious cars & about to get his own soon. Until his next incredible piece of work is released, we better be ready to groove on his beats. Till then, for more updation on his music, do follow him on Instagram: @shellydecibels

NFHouse Collection: The best place to get your Exclusively Designed NFTs