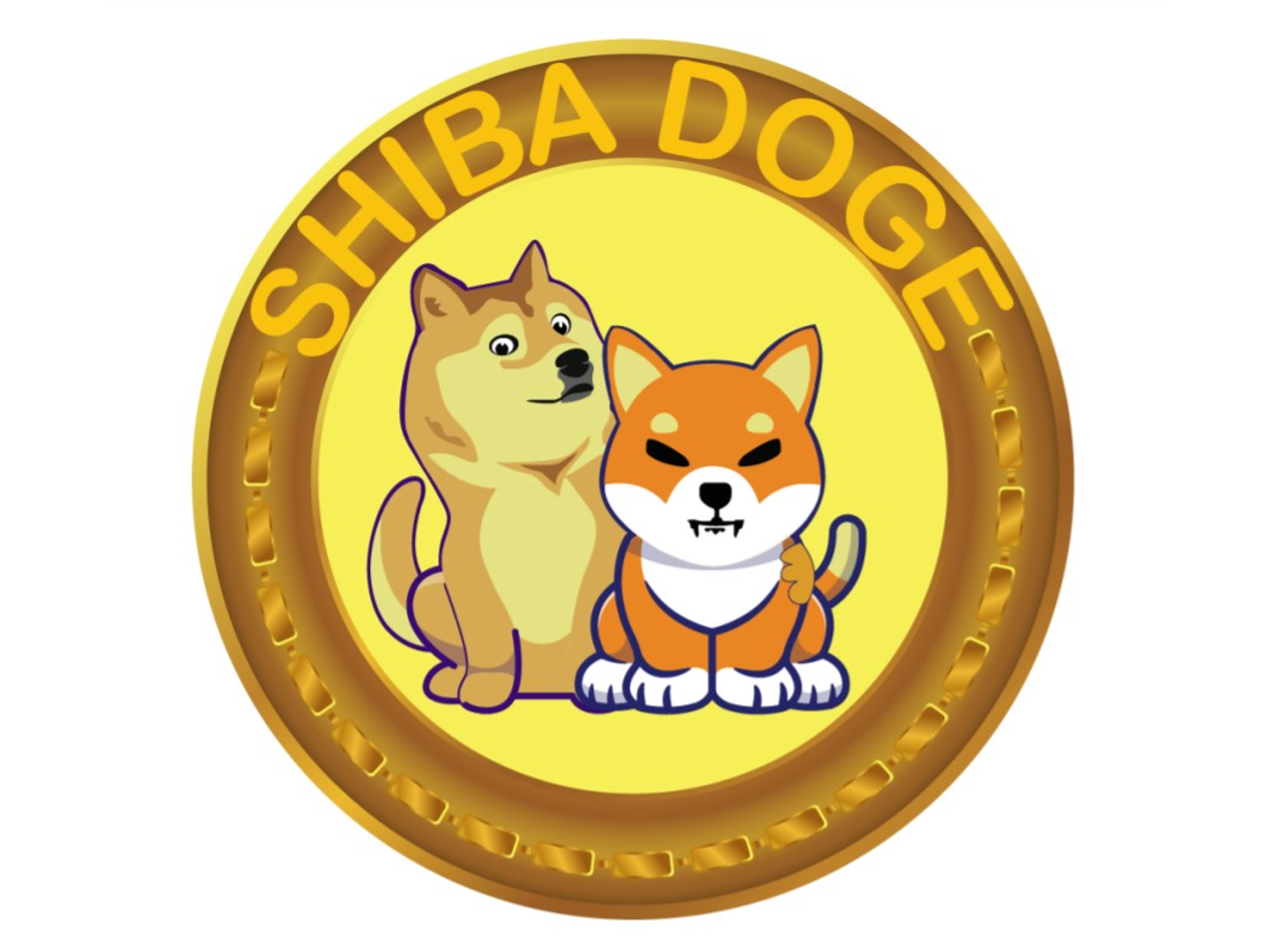 Many developers in the blockchain ecosystem run on audacious visions of change and impact. One such team of crypto innovators is the team behind ShibaDoge, a decentralized project growing in momentum that’s unprecedented in recent times.

This powerful token has empowered people to live with security, love, and unity. Their growing community has given people a sense of purpose and direction. One of their main desires when creating this project was to build a community that is not interested in fighting, competing, or destroying each other. Instead, they aimed to build a community of investors that value education, unity, and universal decentralized growth. Since the launch of ShibaDoge on December 24, 2021, the core team has achieved these goals at an unprecedented scale.

This project is headed by five developers who are also real-life friends. They are the early investors in Shiba Inu and Dogecoin. As the tension between these two communities grew, the developers strongly disagreed with the tribalistic mindset that spread within the decentralized finance space. Thus ShibaDoge was born, with the hope that they could not only bring the Shiba and Doge community together, but also the decentralized finance (DeFi) space as a whole.

“Having seen the incredible growth of both of these tokens, I have seen the emergence of a complete divide between two communities that are pursuing the same thing. It makes me incredibly sad to see that these two communities, who essentially were started for the same purpose, fight each other. I believe that working together, as I have seen so often with the communities I have been a part of, can create more value for everyone. I simply can’t understand the purpose of two beautiful communities fighting each other for the sake of reigning supreme,” says Peter, one of the key developers of the ShibaDoge Token.

ShibaDoge is a deflationary token that decreases its supply over time, but increases its value. It offers 5% reflections for its holders. This means that ShibaDoge holders receive passive income in ShibaDoge tokens daily for simply holding the token. Reflections are a highly sought after utility in the crypto space. ShibaDoge holders will also be able receive passive income in the form of tokens for staking their NFTs. ShibaDoge’s staking platform has been completed and is undergoing a Certik Audit, a standard that has been held in high regard and considered the most trustworthy audit in the world.

ShibaDoge has already minted out their first set of 10,000 Doge Army NFTs, and they will be releasing their second set of 10,000 NFTs, Shib Army, in the near future. Holders of both Doge Army and Shib Army NFTs will be able to breed these two sets of NFTs to create ShibaDoge NFTs. While the utility of the ShibaDoge NFTs is yet to be announced, it is expected to be extremely valuable.

The reflections and incoming NFT staking capabilities are essential to the ShibaDoge ecosystem because they provide a means for passive income for the holders. With the combination of a positive vision for DeFi and loving community, ShibaDoge is gearing up to be one of the largest meme tokens in crypto.

Are NFTs Worth Investing In?