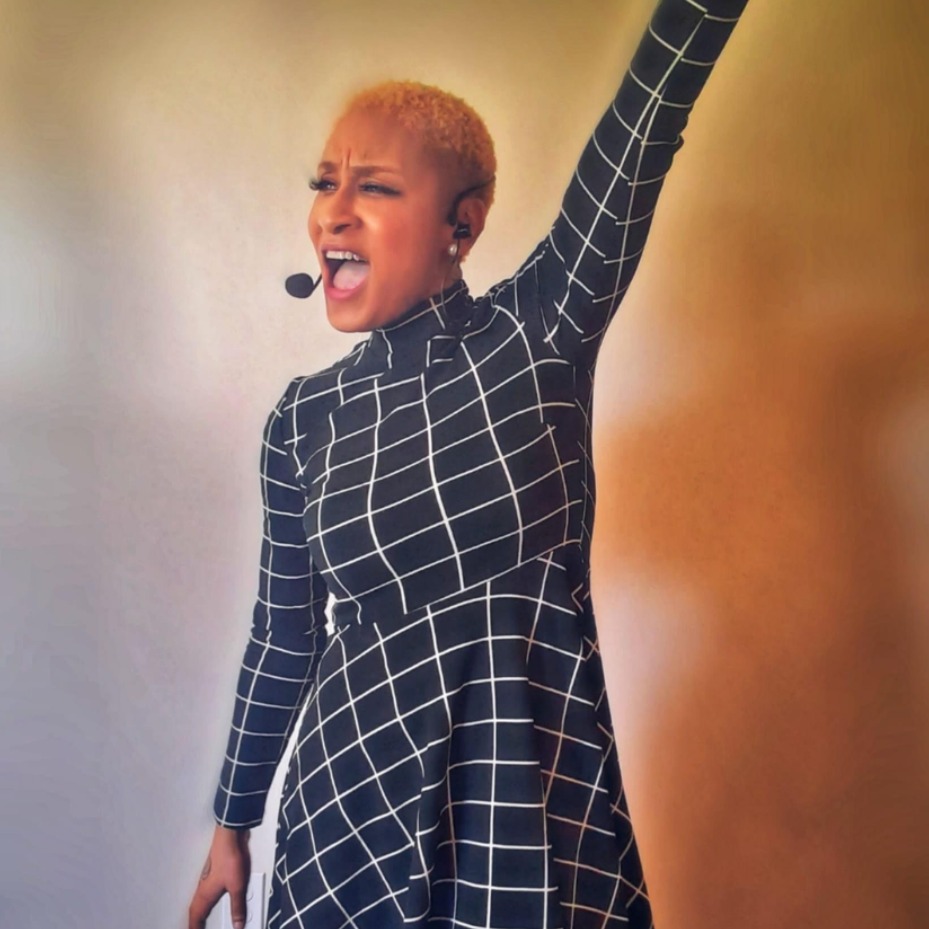 It can be easy for people who have hit rock bottom to believe that nothing can be done about their situation. More often than not, the darkness can be so overwhelming that whatever hope they have left can diminish so quickly. However, Sierra Coleman has the answer to take them up and guide them towards a light that never ends. Through her church, the Sierra Coleman Ministries, Coleman has been doing God’s work and helping people restore their faith and believe again in a better tomorrow.

No minister ever steps up the altar without undergoing trials and tribulations, and Sierra Coleman is one of them. Before setting up her church, Coleman was haunted by her addiction to drugs. Rehabilitation centers were a second home to her, and she would frequently check in, slipping in and out of drugs. Coleman would also enter dysfunctional relationships that only caused her to spiral down. Additionally, she joined gangs and became a frequent visitor to mental institutions. People who saw Coleman’s life back then judged her and dismissed her as another hopeless youth. Depression crept in, and suicide lingered in her thoughts, clouding over her mind and leading her to believe that it was impossible to bounce back from her situation.

While others walked over her with no desire to help her, Sierra Coleman found salvation when someone reached out to her and showed her the path that ultimately led to God and a reformed life. The darkness gradually dissipated, and Coleman found herself bathing in the light of His grace. The feelings of self-doubt and hopelessness were washed away by peace, and Coleman realized what she had to do.

Not long after being saved, Coleman decided to take the opportunity to help others who were facing similar trials and tribulations. She created the Sierra Coleman Ministries to prevent others from walking this journey for generations to come. The ministry was built to encourage others and strives to become a life-changing eye-opener to the suicidal, depressed, and discouraged. “We operate in signs, miracles, and wonders,” Coleman commented. Since finding God, she has been allowing Him to use her to pour out His Spirit upon people.

The Sierra Coleman Ministries is sent to equip and empower people who have spent many years on the unlit roads of life. Members of the ministry are hungry to do God’s work, eager to help bring others back to the path God created for them. While most ministries are composed of older people, the Sierra Coleman Ministries is filled with passionate young people, making them stand out as they walk around preaching God’s word with their tattoos and piercings as a reminder of their past.

“We are not the typical church or ministry,” Coleman said proudly, “We are uniquely designed to stand out and attract all walks of life. We specialize in the power of deliverance. We have healed people from sicknesses through the power of God, and we have seen miracles break out while praying for a breakthrough.”

Sierra Coleman is currently praying for the healing of many people as she hopes to see her ministry open up its own studio. She plans to utilize her space to become a house of prayer and peace where she can invite the public to join them and hear the good news of Jesus Christ.

Related Topics:Sierra Coleman
Up Next

One Power: Top Provider of Custom Solar Installations for Home and Business