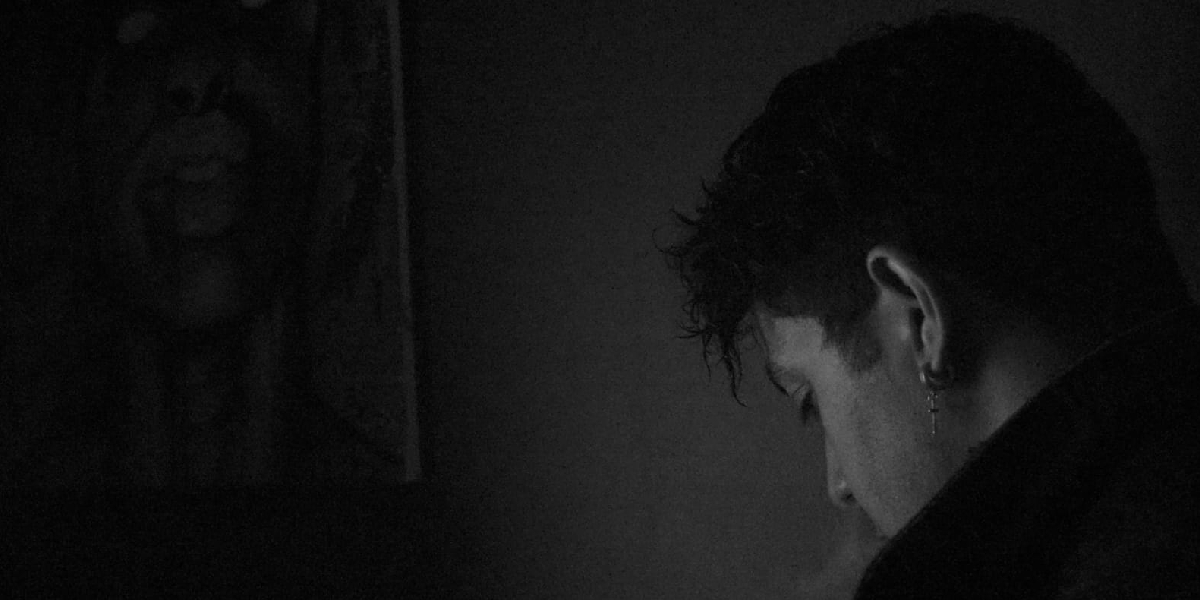 The hallmark of a true artist lies in their versatility. The music industry is filled to the brim with talented artists who can craft the most distinct musical stylings, creating their own mold within the music industry that only they can fill. Michael Q Trucks is a bright and talented young artist who is pushing the boundaries of music-making, garnering the support of loyal fans and the music industry as a whole.

Hailing from Michigan, home to the beautiful Great Lakes shorelines, Micheal Q Trucks is a bright and talented artist pushing the boundaries of music with his incredible vocals. Growing up, Micheal’s earliest memories involved dancing and listening to songs by Otis Redding, Frankie Lymon, The Temptations, and Prince. His early exposure to the calming sound of music at a young age fueled his passion and love for music so much that he joined the band “Now or Never” in high school as the band’s drummer. At 14, the creative artist wrote, sang, rapped, made music, and would often participate in dance competitions and recorded his first song inside a closet using a Guitar Hero Mic.

Years later, his passion would lead the budding artist to pursue his dreams and began using music to tell stories of his travels around the world. In 2015, Michael joined the U.S. Navy and as he traveled around the world, he wrote and created music that shares pieces of his light and dark experiences as an enlisted man. He uses his discography to inspire and encourage others to accept the good and the bad that life hands you and keep moving forward.

In 2018, the creative go-getter released his first three singles: “Stay,” “Lost,” and “No Love,” an instant hit with the audience. Riding on the wave of success, he dropped an EP the following year that included his latest song: “Mine,” along with an official music video that showcased his wide array of talents. In 2020, he released three singles: “Empty,” “Enough” featuring ThaWavee along with an official music video, and “Lust & Pain.” In 2021, he released the hit single “Pray for Me.”

Since first dipping his toes in the music scene, the lyrical genius has established himself as a well-sought-after artist and built a sterling reputation in the music industry, thanks to his multi-cultural experience and refusal to be boxed in within the walls of a single genre. Drawing influence from musical icons Prince, The Weeknd, and PARTYNEXTDOOR, Micheal has rebranded to  “Michael Q Trucks” with his latest single, “What’s Love Got to Do With It” released in April 2022.

With an unwavering determination, Micheal  Q Trucks strives toward excellence, staying ahead of the competition by keeping his eyes on the price. His streak of excellence continues to awe his fans and all who know him as he expertly creates music. In the years to come, he hopes to positively impact the lives of others and bring attention to societal issues through his songs.

Rapper on the Rise: Swav6 is Making His Mark