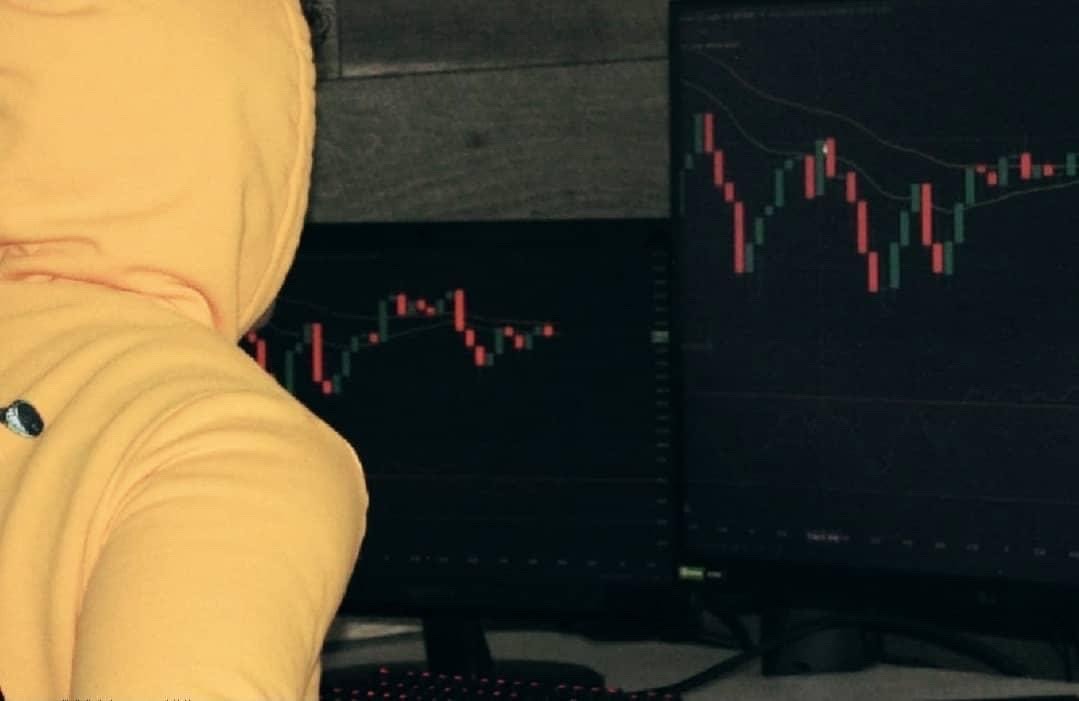 Nicu is a 16 year old entrepreneur making a change in the world by spreading the knowledge of investing. With over 600 students mentored and more than 100k monthly impressions on social media he strives daily to show others just how simple investing can be.

Inspiration is undoubtedly one of the most important things in a person’s journey to success, everyone gets inspired by something different but ultimately inspiration is what brings a person to where they are today. Nicu says that one of the only reasons he kept going and working hard was because of all the doubt and hatred he received. Starting out, even his closest friends and family doubted him, but that didn’t discourage him, it only motivated him to work harder and prove them wrong. He once heard someone say that the best revenge is success and that is something that really stuck with him as he took it to heart.

Challenges faced as a young entrepreneur

Challenges are a part of everyone’s journey but being young has made Nicu face unique challenges that many others may not have come across. He says that people would often discredit him for his age, which was a very hard challenge to overcome as entrepreneurs have to build their own brand and self image in a positive way. A big part of that comes with what others say about you and people would never fail to say that Nicu was not credible or to be not be trusted because he was young. This was a very tough challenge but the biggest challenge Nicu has come across is the legal side of business. He’s very limited on what he can do since he is not 18 years old yet.

Achievements throughout his entrepreneurial journey

Throughout Nicu’s entrepreneurial journey, he has been able to impact the lives and financial situations of many people in a positive way. He was able to help out his family with bills and create a positive cash flowing business at 16 years old. Along with this, he was also able to teach countless people how to invest and make good financial decisions.

Free time can mean very different things depending on the person, Nicu usually spends his free time reading books on self development or looking at charts and stocks. He doesn’t view looking and researching stocks as a chore since he enjoys doing it all day. Other than this, something else he does is spend a lot of time thinking about what to post on social media, as well as planning out what kind of ways he wants to promote his business.

Advice to someone just starting out

If Nicu were to give a piece of advice to someone just starting out, it would be to build a good foundation with your team. Nicu states “More often than not, starting out as an entrepreneur means starting with a group of people which have the same goal and mindset as you.” He then adds on to this by saying that if you start working on your dream and these people that you started working with have differing opinions about your goals, everything can come crashing down. So with this being said, Nicu recommends to make sure you have everything straight and clear from the beginning to prevent any issues in the future which can ultimately hurt not only you, but the business as well.

In conclusion, Nicu has been through a lot despite his young age but has also learned a lot from these experiences that allow him to become a better version of himself. At his age he has accomplished a lot of very impressive things, both personally and business wise.