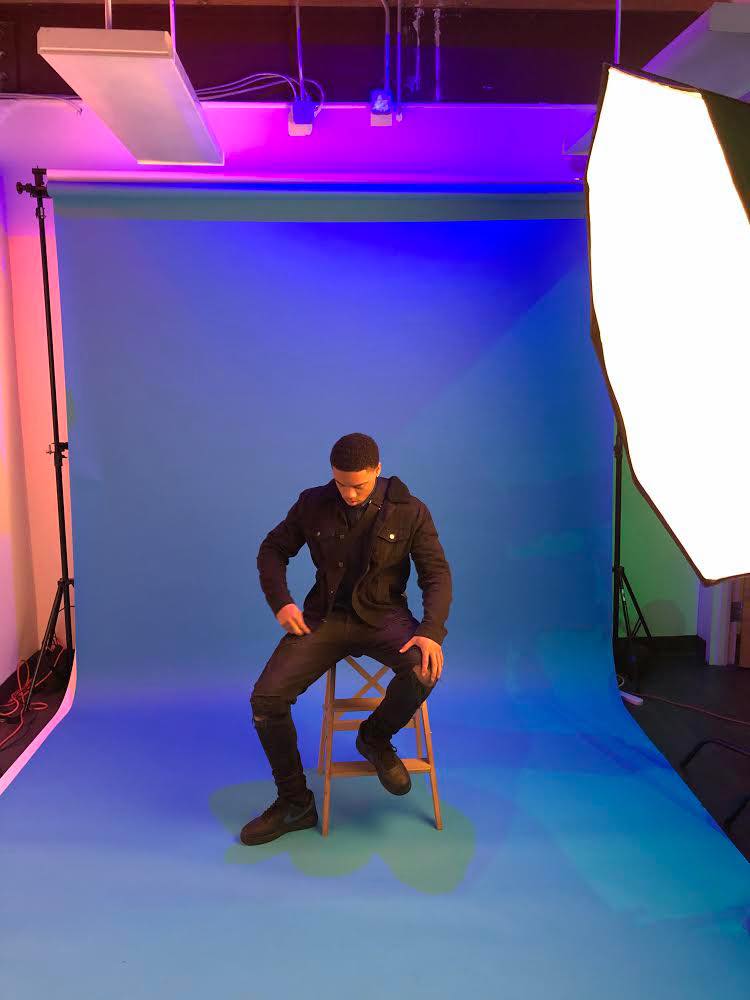 I had the opportunity to talk to Julian Reeves who is a creative executive that transitioned from being a freelance video director to a software company Co-Founder. Growth X is built on the premise that content conglomerates like Google, YouTube, & Instagram can provide entrepreneurs with significant incomes – even more than mainstream corporate jobs. I asked him when he really tasted success for the first time and here is what he had to say:

When was the first time you tasted success Julian?

The first time I tasted success was when I started dropshipping in early 2018 right before it became super mainstream. After running a massively successful influencer campaign, I generated $10K in 48 hours from a women’s clothing store I had built a week prior. This was my first time making a dollar online and I’ve been hooked since. In terms of a way to make money with the least startup costs – ecommerce was in a world of its own. I knew from there I would become a millionaire from the internet.

That is amazing! Not many people have that drive like you do. So, why do you want to be successful and what’s your ultimate vision of success for yourself?

I want to be successful so that I can make my imprint on the world. If you look at all the major pieces of culture: Adidas, Gucci, Dell, Audi, Forbes, Bacardi, Fendi, Ferrari – all of these companies are someone’s last name. At this point in time I’m one of the only entrepreneurs with ambition in my family. My family has never seen massive entrepreneurial success before, and being that i’m living in one of the most progressive technological eras EVER – I want to be the one that leads the charge. My ultimate vision of success is financial freedom and time freedom. Not being a slave to the company i’m running, but consistently traveling and impacting different parts of the world. Creating a massive influencer network with the top athletes, musicians, politicians and business leaders and curating partnerships between uncommon entities.

Now what is your end goal Julian?

My end goal is to own a venture capital (vc) firm that invests millions into numerous startups that are making changes in society. Beyond money, I know that children are the future. After I’ve reached my financial goals I want to buy my own island – similar to Tony Robbins and Kanye West and really create a new society. Natural foods, fresh water, removing the super toxic parts of American society and attempting to build my own utopia. I feel like that’s what legacy is in its truest sense. If I can leave an impact in the form of a new way of living and a new generation of people I’ll feel like my job is done.

Thank you so much for sharing your story Julian! I know this will motivate and inspire others. Do you have any last words of advice for others?

For anybody who wants to be the best at what they do, you have to be uncommon amongst uncommon people. You have to find who works the hardest and work even harder. The world is good for rewarding mediocrity and that’s why I constantly urge people to get uncomfortable. Do something everyday you hate doing. Wake up earlier, eat that salad, don’t look at social media for 12-24 hours. If you take anything from this, take risks. Get used to being uncomfortable and finding peace within that. Become obsessed with being the best and don’t compare your path to anyone else’s.

How A Soul-Centered Entrepreneur, Jenna Faye, Had a $77k Launch