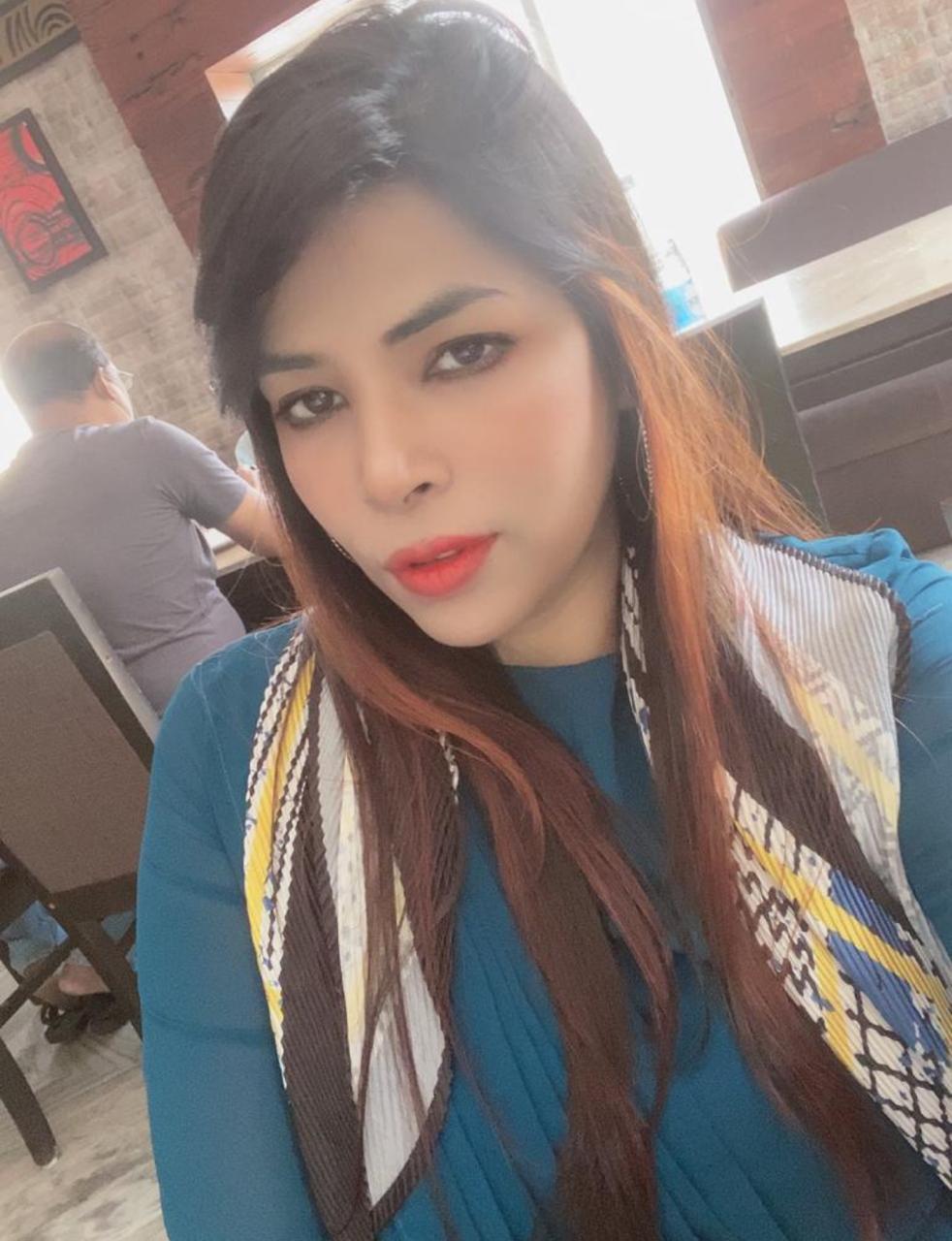 The entire globe is in disarray. The epidemic struck when none of us expected it. It is one of the most tragic and dismal events in human history till now. We were unprepared for the effect that I brought. People have lost their careers and loved ones as a result. Furthermore, people’s will to survive is eroding. The lower echelon of society is in a precarious position. They even lack the basic requirements for survival. As a result, some people have stepped up to assist the underprivileged and the vulnerable in their fight against the pandemic. These people are aware and well-informed of the situation and want to help the people of the country. Sofia Khan is one among them. She is the general secretary of the TMC Minority Cell West Bengal.

During the 2021 West Bengal elections, she ran campaigns and rallies for the TMC. She has always been a strong advocate of women, always willing to help and empower them. By protesting for the girls of Milli Al-Ameen College For Girls, she assisted them in their fight toward injustice. Due to internal conflicts within the college, these females were unable to appear for their exams. Sofia spoke for them and made sure they were treated fairly.

Sofia Khan has always wanted to be on the opposite shore, the path less taken. She does not care what others do; she just wants to contribute and help people. It is laudable and noteworthy that she remained committed to her goal of assisting the people despite the lockdown. During the lockdown, Sofia has provided food to a large number of people. During the first phase of the lockdown in 2020, she returned numerous migrant workers to their homes.

Sofia and her crew supplied tarpaulins and meals to almost a thousand homes when the state was devastated by a terrible tropical cyclone known as the “Amphan.” Even during the Yaas cyclone, she expressed her support. She delivered biscuits, cakes, 20-litre drinking water canisters, clothing, and other items to the families affected by the natural disaster. The Sanmarg Hindi daily, Echo of India, Awami News, and others have all appreciated her work and achievements.

For all of us, life has been more difficult than usual. Nevertheless, it has not stopped people from becoming an influence on others. While our country and the rest of the world fight the pandemic, it is imperative that, like Sofia, we remain vigilant and accountable to one another.

Devvratsinh Mori, a Young Ornithologist of India, Talks About Its Challenges of Working as One.