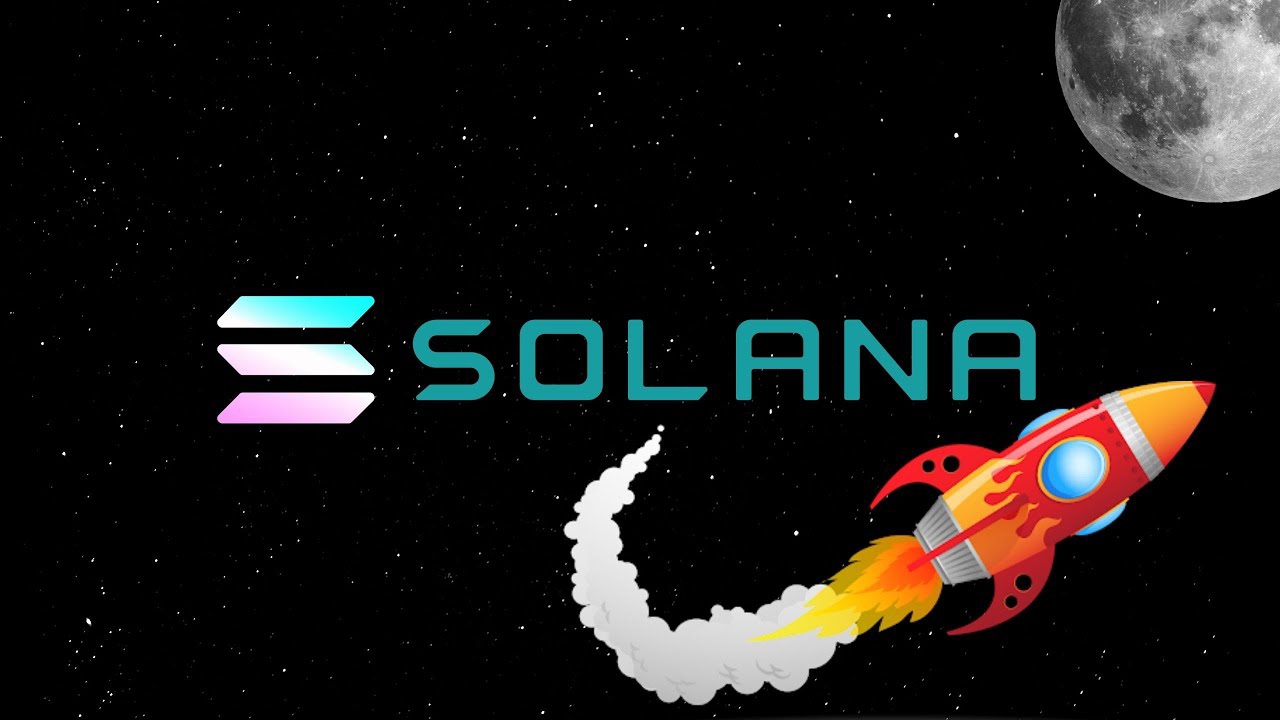 Solana’s SOL replaces the meme-focused cryptocurrency dogecoin to the seventh largest coin by market value and reaches a new high on Friday of September 2021.

According to the coin market cap data, SOL moves up 23.11% in the last 24 hours and foothold to $143. This value broke Tuesday’s $ 130 record. Hence, the capitalization of cryptocurrency increased to $41 billion and exceeded dogecoin’s $39 billion capitalizations.

Degenerate Ape Academy has a collection of artworks, and it is operating under the Solana network. The SOL token value has tripled in price due to Solana established the NFT project on the 15th of August at Degenerate Ape Academy. Non-fungible tokens (NFT) are unique digital assets. People can purchase them and keep their ownership.

Solana’s popularity is boosted by the founder and CEO of FTX, Sam Bankman-Fried, by the mindshare growth. He managed $ 2.5 billion of assets in the cryptocurrency trade. Most recently, the co-founder and managing partner at Keneti Capital said that they released Kaiju cards NFT. The Kaiju cards modeled with classic styles like Pokemon, Yugioh, and MTG are used in card games built on Solana’s blockchain.

The official blog says, “each character is created and hand-drawn by one of their four industry artists who have done their works on famous industries such as Netflix, Nickelodeon, Apple, Adult Swim. They are the experts in this field. Also, there are 23 characters available in the Alpha series.”

They presoled  the Alpha Series and gave access to the community members and early supporters. Then these people could purchase Kaiju  cards at a lower price on the 20th of August. The cards were priced at 5 SOL and 8 SOL, and the final sharing happened on Wednesday. Moreover, it met the unbelievable high demand and attracted global attention.

There were above 10,00 people online on their Discord, and according to the one trader, CoinDesk, in a Discord chat. But they only allowed 3.5k NFT to mint and one card per wallet. So, demand is more than their expectable level.

One more trader told that the newest leg higher in SOL might be related to Friday’s launch of Solsea. Solsea is the first NFT marketplace that allows creators to select and embed licenses in MFTs.

These days Solana’s network is booming. And the blockchain has garnered the support of foremost investors, thanks to its perceived scalability, fast processing speed, and comparatively low transaction charges.

Now SOL looks overbought with the fourteen-day relative strength index (RSI) positioning well above the 70 and indicating the pace of the rally may slow. In the latest analysis of QCP Capital, they said, “With the high volatility, SOL calls might be a decent sell.”   Generally, investors sell calls when the asset is predictable to consolidate or move lower. In addition, traders sell options when volatility is expected to drop. That’s why volatility has a positive influence on options’ prices.

A Saviour for the Athlete Community: Classye James