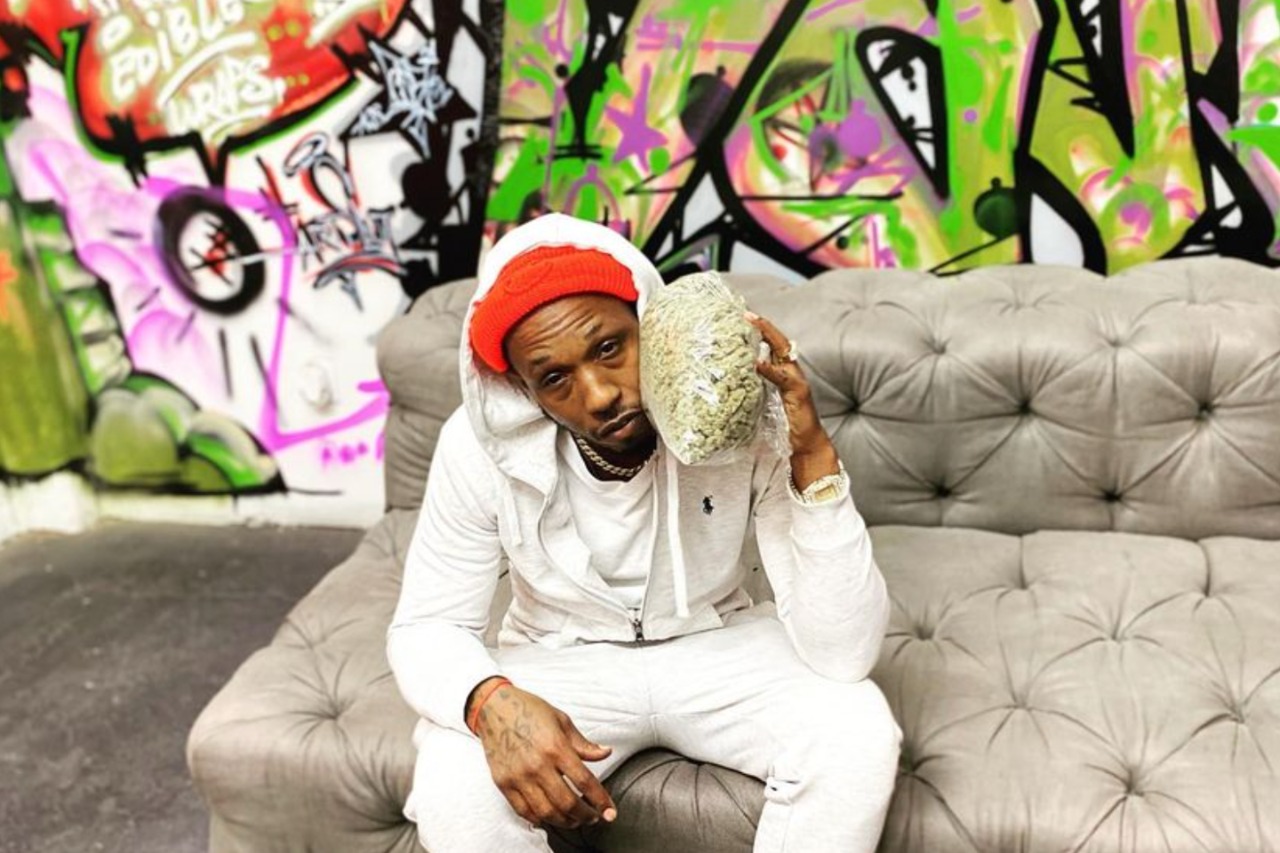 Limitations only exist if a person willingly decides to impose them on themselves, within their mind. We fail to explore the heights of our potential because we have convinced ourselves that we are incapable. The only way of discovering the limits of the possible is to venture a little way past them into the impossible. More than often, creatives find themselves in serious doubt of their potential. With the sheer volume of new music being released regularly, determining whether your songs will connect with an audience depends on if you have a marketing strategy, and largely, whether you have a positive state of mind- are you able to dream big and motivate yourself?

Blockbaby Mulaa is a musician who has been in the game for a decade. He mostly creates trap and R&B songs. His fanbase is spread all over the world, and most people will attest to his authentic style of creating music. Blockbaby Mulaa has never stopped himself from dreaming big as he knows that manifesting great things might just turn out to be a reality one day. He envisions himself performing in international concerts and sold-out arenas and selling out his albums.

It is okay to dream and manifest good things in your life, but this will prove to be futile if you do not have a linear strategy that will guide you. Over the years, Blockbaby Mulaa has entertained various demographics of people in the fanbase. He established that a majority of fans who are loyal to him are women, African Americans and foreigners. With this insight, he began to curate songs that appealed to the needs, expectations, and ideologies of people from these identities. He knows that specificity is one way of finessing his musical career, and these are people who will elevate his status in the music industry.

Blockbaby Mulaa knows too well that practice makes perfect. He is obsessed with perfection, a mentality that gives him the edge over other generation musicians. One can never be ready enough for an opportunity. Blockbaby Mulaa believes that his singing approach, lyrics, and performance style can be improved. The solution- practice and practice, then go for it; over-prepare. He never holds himself back by not being ready. This is an effective strategy that convinces him he is working towards his dreams. He motivates himself by seeing how good he is prior to any performance or music recording session.

Blockbaby Mulaa is living a life without limits. He says that all things are possible to those who believe in themselves, and their dreams. For him, there is no finish line in his music career, instead, it is a continuous journey, and he has to push himself to realize a better version of himself at all times.

Related Topics:AlbumDreamsInternational Concerts
Up Next