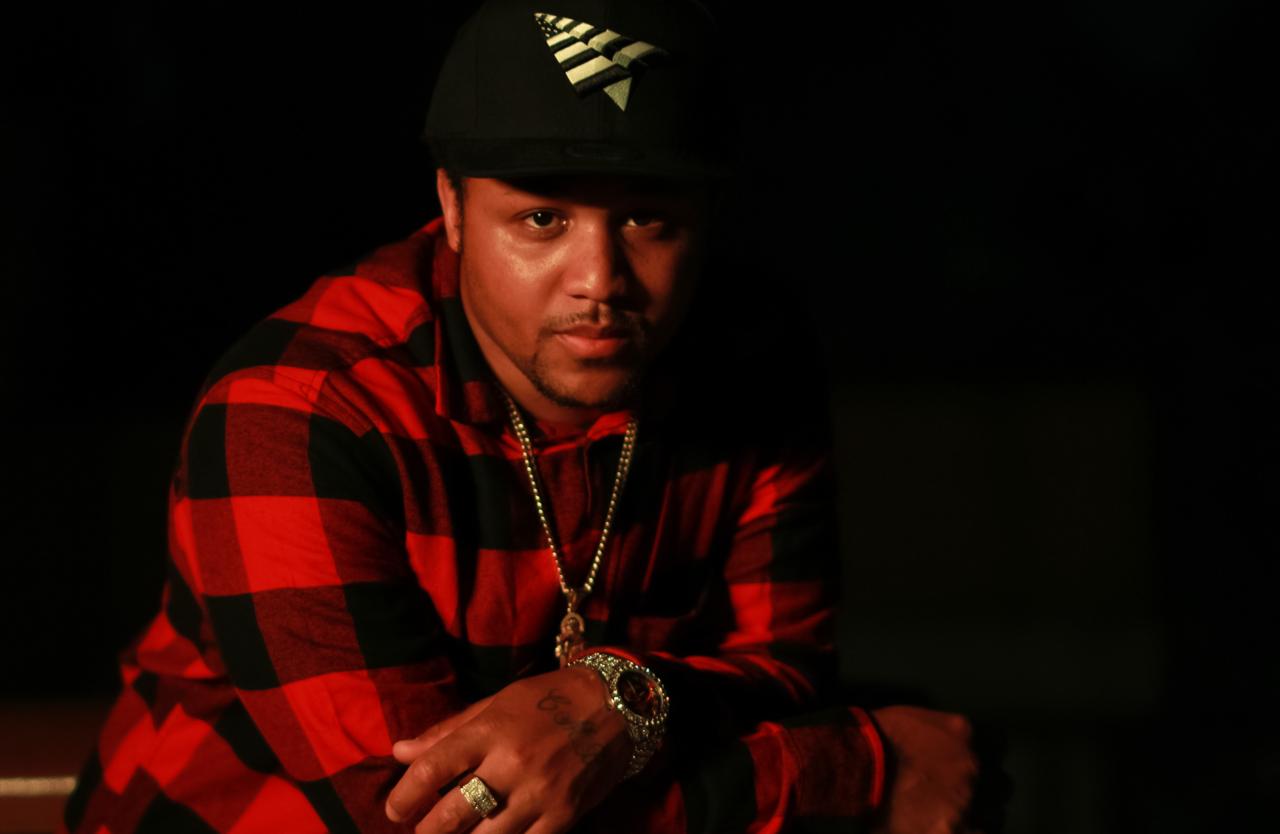 Michael Odom PKA Spit Fyre has successfully carved a niche for himself as a Artist in Hollywood with his uptempo voice and versatile songs. In an interview with him, the appealing Artist opens up about his music idols and much more.

Spit Fyre began rapping when he was just nine years old! He often speaks about how his family has been his constant source of inspiration but what many aren’t aware of is how his track “Pray For Lamar” became insanely famous amongst Lamar Odom fans back in 2014 and how Khloe Kardashian was the one to show Lamar Odom the video.
In the early 2000s, Spit Fyre hadn’t been writing any music but was into Battle Rap. That’s how he knew French Montana from back in the days when French Montana wasn’t signed but was a Battle Rapper. young Spit Fyre really admired and looked up to French Montana, He has been another influential figure in Spit Fyre life.

Most of Spit Fyre’s music is based on experiences and feelings. Spit Fyre’s work came to light in October 2015, when his track- “Pray For Lamar” was heard and shared by several artists and influencers. The track was a tribute to his cousin the basketball player- Lamar Odom who was hospitalized on suffering from several heart attacks and strokes.

Spit Fyre shares a very strong connection with his first cousin Lamar and was shocked to hear about his hospitalization in 2015. He poured his heart out on the track and was surprised to see the response the track got from Lamar’s fans. On being asked about how Lamar Odom felt about the video, Spit Fyre said- “He (Lamar) didn’t see the video until a few months after being out of the hospital. Khloe Kardashian showed him the video and I heard that he loved it. When we met, there was nothing more but love and he actually embraced me even more and was excited about everything.”

Today, Lamar co-signs Spit Fyre along with boxer Zab Judah and constantly gives him advice on his music. Spit Fyre has always held one of Lamar’s advice close to his heart- “Keep kicking the door in the industry ‘till you become a household name.”
An artist in his true form, Spit Fyre doesn’t shy away from facing his critiques and only learns from the mistakes and comes back stronger each time.

We wish Spit Fyre Good luck for his future endeavours.

Related Topics:Spit Fyre
Up Next