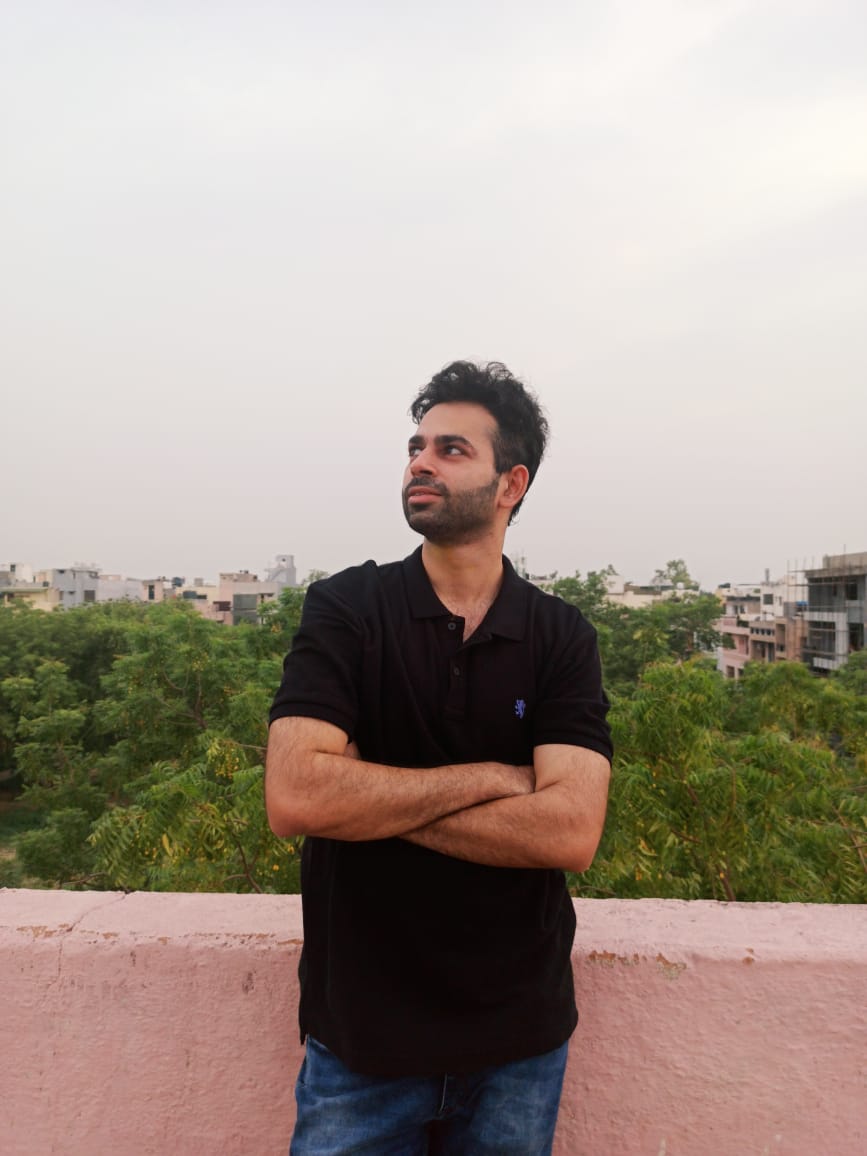 ‘Friends are the family that we choose’, this is an adage which has been proven right by Srijan Bhardwaj and his friends who came together to start ‘Blisstro’.

Srijan and his group of friends started the company in 2015. They launched close to a dozen products in quick succession but in the process of testing rigorously, incurred  several loans and debts on their company.

The friends turned business partners got a positive response on a couple of products and finally zeroed down on them.

But God had other plans, after almost 1.5 years of the existence of their startup, the friends realised that they had a different calling and directed all their efforts towards a single business model.

By this time, they’d also cleared all their debts and loans.

The next 3.5 years saw ‘Blisstro’ launching products, getting into eCommerce, Affiliate marketing, consultancy and what not. Srijan and his team have never looked back from then on.

Srijan is a graduate from the coveted Maharaja Agrasen Institute of Technology, IP University.

He entered the college with the dream of being the most popular guy in the college. This led him to establish his network amongst the seniors and he started asking for and getting opportunities.

Having started initially by selling the college passes and tickets, he gradually started getting sponsorship and by the time he got finished with his first year, he was already working as a core member of his college’s organisational body.

This also led him to develop an interest in marketing.

Working on the advice of his college senior, Srijan created his website and hence his journey in marketing started. For the next 3 years, Srijan tried various things like SEO, Blogging etc.

It was then when he met a guy from Delhi (who was also his initial business partner) who helped him publish his first Kindle Book.

This gave him the push that he was looking for. In college, Srijan also interned with organisations like the United Nations, Freecharge, Nokia, Channel V.

Telling us more about his brand, Srijan narrates a story behind its name. He tells us that it started with 4 founders and 2 of them were spiritually inclined. So they started looking for positive buzzwords but they were unable to come out with a good name.

Unhappy with the results, one of the founders put the word ‘Bliss’ into the name generator and finally they got the word, ‘Blisstro’.

Talking about its products and services, the company is involved in 3 things:-

1. E-commerce Print on Demand where they primarily sell t-shirts to people in the US, UK, Canada and Australia

3. Online Training Programs and Consultancy on how to build, grow and scale profitable online businesses that they provide to both the Western countries and in the Indian space

Further adding to this, he also tells us that Blisstro has served over 2,50,000 customers so far and they have received massive and positive feedback with rave reviews and testimonials.

“People love us because we over deliver our promises”, he adds.

Commenting on his business strategy, Srijan says that they majorly market their business through paid advertisements.

They spend a lot of money on running ads on platforms like Facebook, Instagram, Google and YouTube. 80% of their revenue comes from the ads that they run. Other than that, their team also does a lot of organic marketing on major social media platforms.

They’ve got FB Groups with over 20,000+ people, IG communities with almost 55,000+ people, a 20,000+ email list and a lot of other assets that they’ve built over a long period and nurtured with a lot of efforts.

The most successful strategy for them has been acquiring customers at a loss (initially). “We use the concept of sales funnel because of which we can acquire for a customer at a loss and still be profitable”, he adds. The sales of their startup have grossed a whopping 40 crores in the last couple of years and Srijan and his team are gearing up for their next mission.

Srijan has majorly taken over the market with his two companies, namely ‘Blisstro and Digital Dukaandar’. Srijan tells us that even after all these years in the business, he still holds each of his clients in high regard and has a winning plan for them.

Srijan and his team also envisage to grow and expand to other areas soon.

The best phrase to describe Srijan Bhardwaj can be ‘Humane Businessman’, his deeds are not only limited to the success in the market.

He and his team have also made it a point to educate people and help them learn new skills through their Podcasts, Seminars and Webinars. The team has a vision of directly impacting 1 Billion lives by 2022.

The Tale Of Benedict Who Is An Online Fitness & Nutrition Coach, Changing Entrepreneurs’ Lives Worldwide.