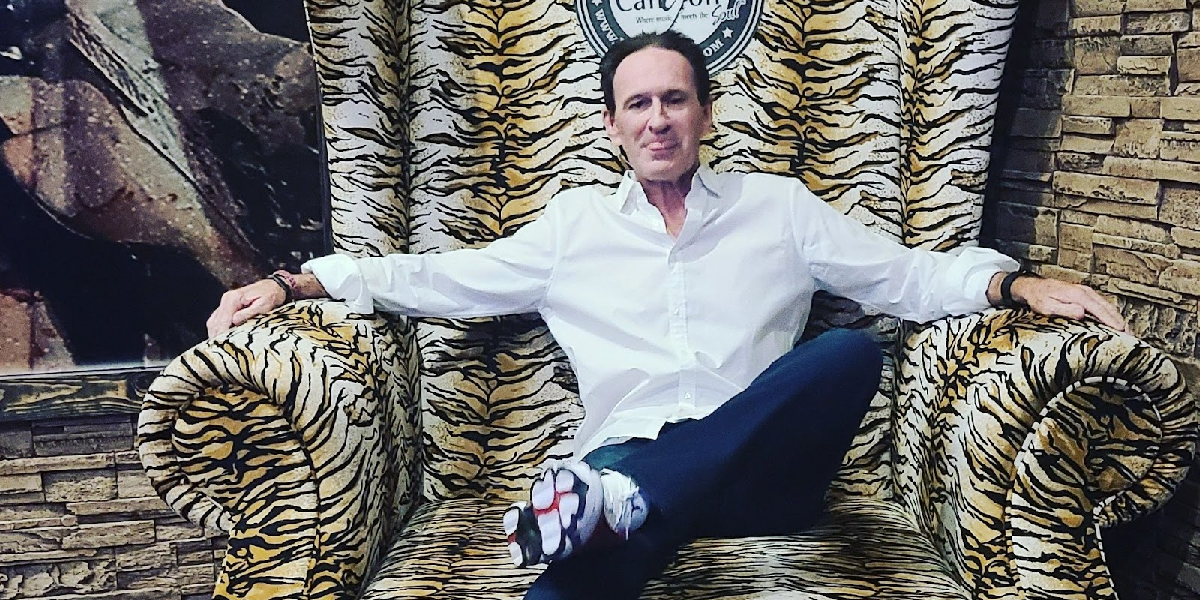 Contrary to what most people think, maintaining and growing a career in comedy is not all fun and laughter. Being a comedian takes discipline and commitment while still retaining the ability not to take life too seriously. With a career spanning more than three decades, world-renowned comedian Keith Ross Nelson is a master at making people laugh and reminding them that there is always room for the things they are passionate about.

Being a comedian for over thirty years, Keith Ross Nelson can be considered a veteran stand-up comic. And his incredible ability to make a crowded room laugh has been witnessed by audiences from all over the world, like the United States, Saudi Arabia, South Korea, and even Afghanistan. Over the course of his career, he has commanded the attention of entire rooms full of people, whether he is doing a show at a comedy club, college event, private party, or cruise ship. His authenticity in comedy is the factor that always draws audiences to him.

Keith Ross Nelson believes that life is too short to take things so seriously, so his comedy acts are always centered around stories from his life experiences. It’s something everyone can relate to. Folks my age can certainly relate, but younger adults also find it hilarious.

“I love being known as the cool Dad in a humorous way,” Keith stated.

Aside from comedy, Keith Ross Nelson has also dipped his toes in other entertainment art forms. He has landed roles in films such as The R.M., Mobsters and Mormons, and Comedy Time. Additionally, Nelson wrote and produced the Amazon Prime series Not for Nothin’, which he also starred in. The comedian was also the creative writer and producer behind Electives, a show for Sweet Revenge Entertainment.

With his prolific entertainment career, some people would think that Keith Ross Nelson does not have anything else going on in his life. But they would be in for a surprise when they find out that Nelson is also actively engaging in his other passions. “There are many sides to many people,” the comedian explained, “And it will be nice to see people proudly embrace those sides.”

When not performing at comedy shows, Keith Ross Nelson practices martial arts. He became a third-degree black belt in Kung Fu recently and he is continuing to work on his skills. Nelson was also an elite competitive athlete in Masters Track winning the silver medal for the world’s high jump competition in 1998 and holding the title of Masters High Jump from 2000 to 2007. His experience as an athlete has helped shape his values in life, and Nelson explained, “I have always gone by the mantra ‘never give up.’ It has become my life philosophy. As an athlete, I trained hard and learned to stay committed to my goals. As a comedian, actor, and writer, I have faced setbacks and rejection, but I kept on going and improving my craft. I want to inspire others to do the same. And it would be even better if I could encourage them to laugh through it all.” Keith  can be found on Instagram @Keithrossnelson. He can also be found on his website link http://www.keithrossnelson.org.

DreamRich DreMo Is Making Waves Across the Music Industry