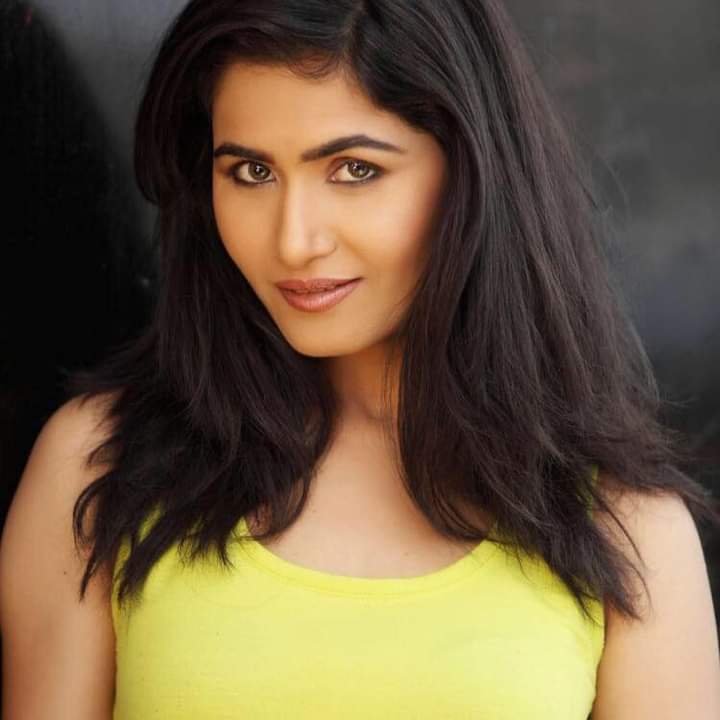 Diveyaa Dwivedi is a versatile actress. She is model and fashion,lifestyle influencer and blogger. Born in Vaishali district of Patna, Bihar. Initially she dreamt of being a doctor, but when she worked in a local radio station people somehow saw the talent in her. She started to get a lot of praises about her work and looks . She was often complimented that she was made to come on screen. She finally let go of her dream to become a doctor to make her career in Indian Television Industry.

In 2013, Diveyaa tied a knot with a Canadian. She still kept on working smaller film roles and appearances in noteworthy television serials in India.

Aside from being an actress she is a lifestyle model, fashion influencer and blogger. The age is of social media everyone likes to follow and see more of people they find connected with. Diveyaa Dwivedi enjoys a huge fan base on virtual platforms as well.

Being a model and an influencer goes hand in hand with any other challenges. She has to maintain her body upto that mark. She is surely a fitness freak. She believes in keeping her body in shape. A healthy body leads to a healthy life.

Yoga plays a main role in her workout sessions. 80% of her workout consists of yoga, she can do various yoga asanas gracefully. She even encourages the people who are connected to her over social media to practice yoga and meditate on a daily basis.

In the time of this COVID-19 pandemic where everything is slipping out of hand , taking care of ourselves is one thing that is needed the most. She spread awareness in people that by yoga and meditation one can keep themselves strong not only physically but mentally too. In this time people go through severe mental breakdowns and take unwanted steps . Yoga and meditation is the key to overcome all .

She also encourages people by keeping on sharing her healthy lifestyle like eating habits , skin care and daily routines. People loves to watch her doing all this. They somehow see her as their mentor who is helping them to live a better life. She is playing her part by helping others in the way she can.

Diveyaa has also acted in films in several languages including Hindi, Punjabi, Tamil, Telugu, Kanada, Gujarati, Marathi, and her native dialect Bhojpuri. She has also been a vocal critic of the Bhojpuri film industry in particular for the way in which it continues to portray Indian women. This has gained her somewhat of a reputation for being a figure who speaks clearly about the realities of being a woman in a male dominated industry, and indeed a woman in India.

Related Topics:Diveyaa Dwivedi
Up Next

Elizabeth Cann: How high-performance coaching can change your life