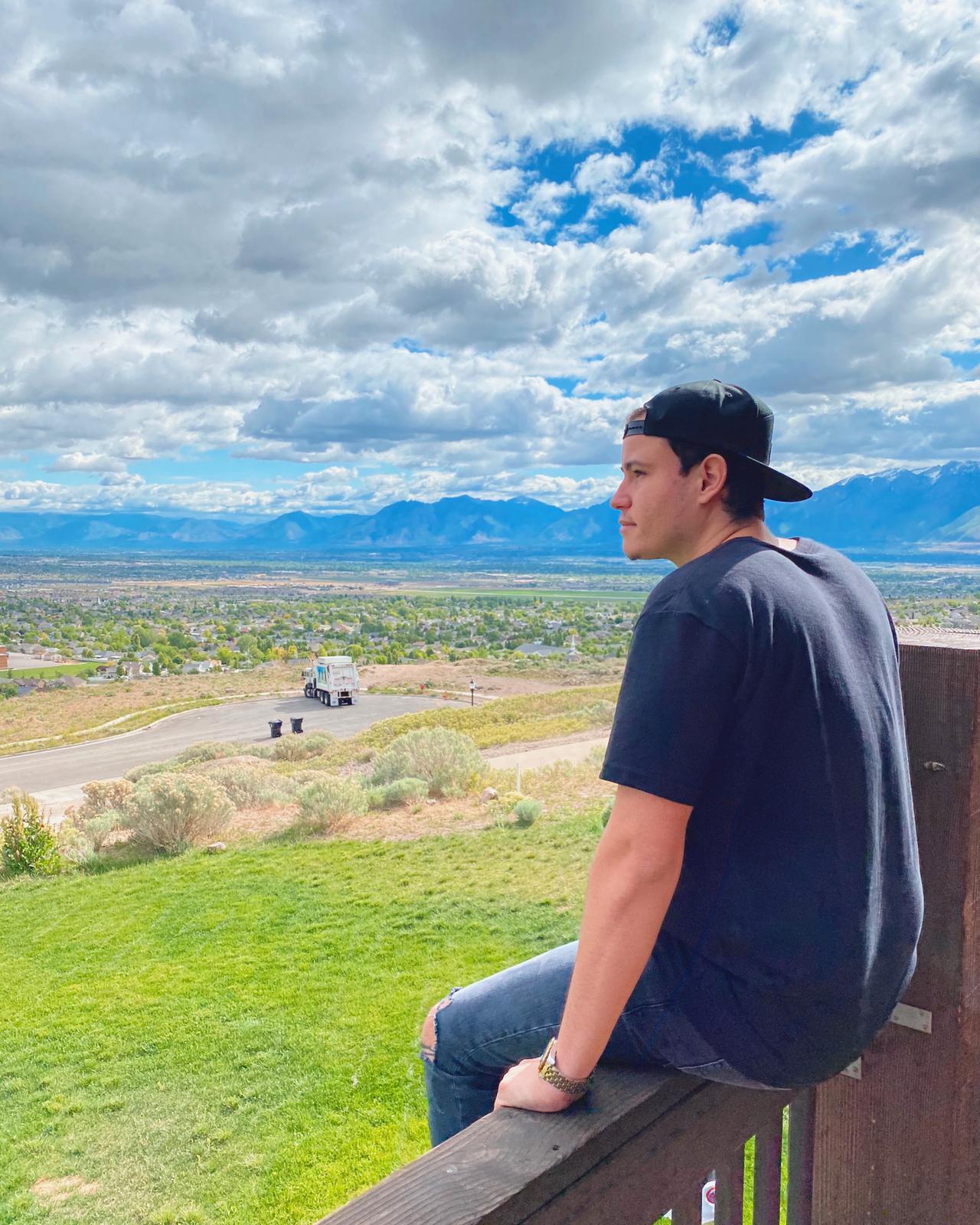 Adrian Mamposo knew the traditional path was not for him. He came to the U.S. with his parents at the young age of 13 and thought that this would be the opportunity to make his dreams turn into realities. He wanted to forfeit the idea that college was everyone, so he jumped in feet first into the workforce where he, after a few jobs in the middle, discovered the industry that would change his life forever: network marketing.

“I came from Cuba with my parents when I was 13 years old. I’ve had big dreams ever since I can remember, and coming to the United States only meant that my chances of accomplishing them were a lot better. When I finished high school, I was sure that school wasn’t going to be the path I was going to take for my future, so I decided to drop out of Miami Dade College in the third month and pursue my dreams some other way. I had a total of 7 jobs in 2017 alone after dropping out before finding what would become the industry that would change my life forever: Network Marketing.” Adrian recounts.

Adrian’s network marketing business, called Beyond, has taken off. He helps people improve their wealth and their health all at once. Like many others, he was motivated to increase his own personal finances at first. Quickly, he realized that he had a bigger purpose in life and with his network marketing talents. He knew that he could truly help people.

“At first I was really motivated by the amount of income I could get to make, but as time went on I realized that money was falling in second place and that my main motivation was to impact others.” Adrian explains.

Though he has found success in recent years, Adrian struggled for a while to stay positive as he grew his business from nothing. He knew that he had to stay strong through the tough parts of creating his path and following his dreams because his leadership and positive outlook were incredibly important to others and to himself, so he never gave up hope for success.

“The biggest obstacle I’ve overcome so far has been to keep a positive mindset and attitude. Being a leader is definitely not an easy job to do, mainly due to the fact that you will encounter many negative situations and keeping the same positive attitude can drain your energy sometimes, but who says fighting for our dreams was supposed to be easy? If it was easy, everybody would do it!” Adrian exclaims.

In fact, in numerous previous occupations, Adrian was giving his all and not seeing much of the benefit. Since the change to network marketing, Adrian has turned his life around completely. In the process, he has helped hundreds of people.

“In my previous company, which I was a part of for a year and a half, I was making very little money; only about $600/month with a team of around 40 people. I was focusing on it 100%, but my results never matched my efforts. I was doing everything I could to reach higher levels but still nothing seemed to be working out for me. I got my car repossessed because all my money was going towards my team, I got evicted from my first apartment, and my parents stopped trusting me. Now, since I changed companies, my monthly income is 10 times bigger and my organization is at over 200 people! I was able to get married to the girl of my dreams, move to a better apartment, and now I get to help my parents financially. Beyond has been such a blessing in my life!” Adrian remarks.

Trust and Humility: Key Parts of The Success and Life of Paloma Sansores