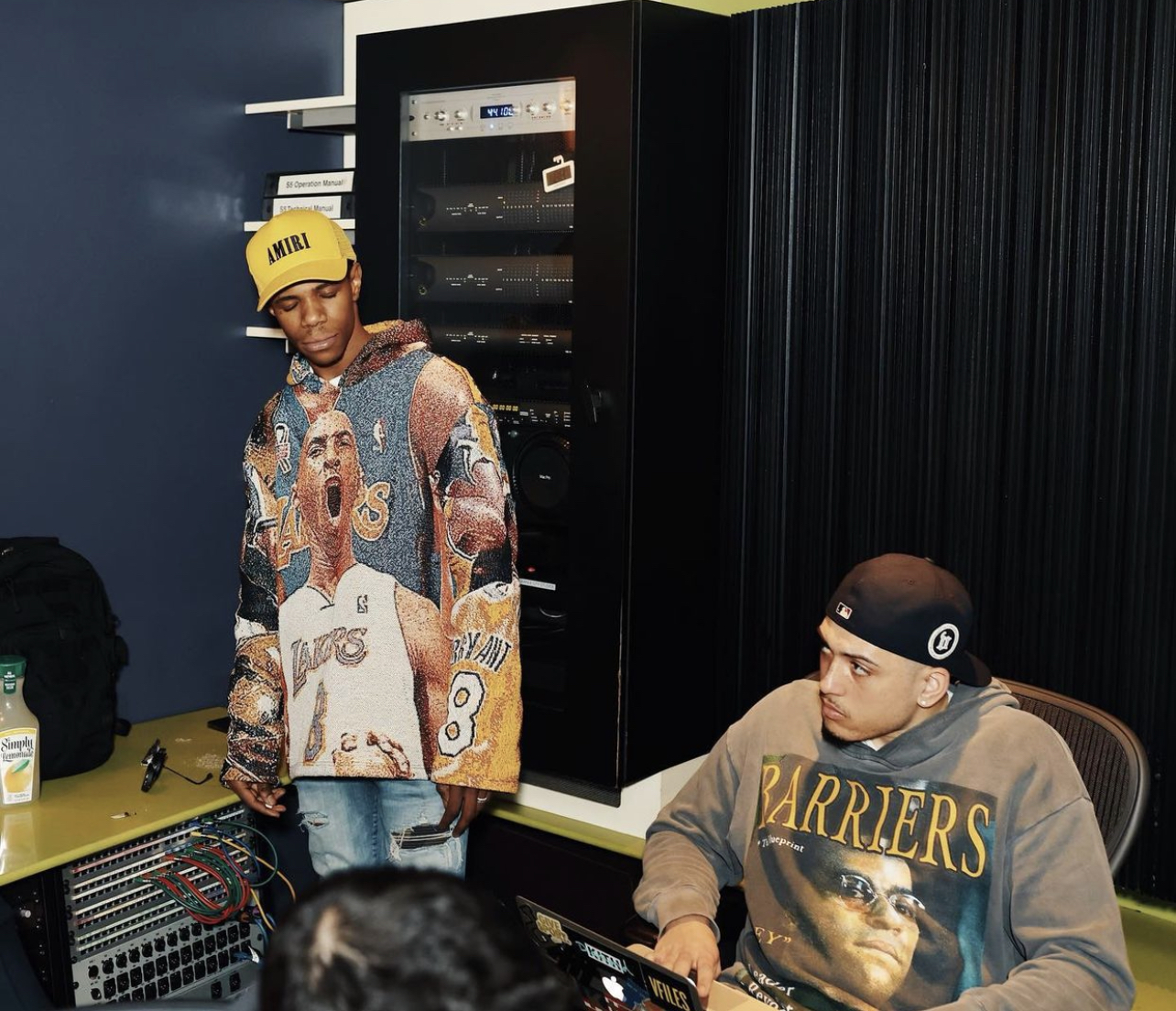 Over time, artists and producers alike advance themselves in terms of both popularity, skill, and notoriety. Aus.God does not fall short as one of the rising stars to brace the music scene. Although the producer had to encounter many challenges to find his passion as a music producer, his journey to success inspires many, whether young or old, especially athletes, creatives, and individuals having issues with their own self-esteem.

Aus.God struggled to feel accepted during his adolescence. At a young age, he turned to music in order to express himself and have a creative outlet. Later in life, he opted to venture into sports rather than music, but he still struggled with depression and anxiety. He loved sports, especially basketball, and it took him to places. However, Aus.God realized that he relied on it too much since he would use it as an excuse to neglect his problems instead of focusing on who he is and his life. This was not until 2018 when he got hurt before the beginning of a basketball season during his junior year of college. During this period, he was able to find his way back to music. Aus.God achieved this while sitting on the sidelines while practicing making beats on his laptop. This surely created a spark and a flame that Aus.God would use in jumpstarting his aspirational career.

Above all, Aus.God’s passion and hard work finally paid; he is currently working with the likes of Drake, Future, Lil Baby, etc. All of this success came to Aus.God because of a connection he made on Twitter with a producer known as ATL Jacob. Aus.God went from making beats on a Macbook Air from the sidelines during practice with a cast on his ankle to producing a hit single with Hotboii and Future. His story illustrates that no human is limited and that any challenges can be overcome when you have passion and belief. The “Dess Dior” song was a turning point in his career and led to a domino effect, ultimately allowing Aus.God to gain a working relationship with ATL Jacob and break into the coveted ATL scene.

Like any other artist, Aus.God has had his share of challenges. That his parents did not understand the scope of what he was pursuing, while also not being able to afford flights to Atlanta at the time and he used to crash at friends’ apartments during his visits to Los Angeles (LA). Challenges are part of life, which has made him the man he is today. According to Aus.God himself, people should be genuine and not get into the music industry because of money.

In the next few years, Aus.God plans to simultaneously be the first platinum record producer and a professional basketball player. Nevertheless, he looks forward to starting a clothing line and sports agency and eventually having his own basketball league. The goal for him is to tie his music to his lifestyle. Moreover, if anyone can achieve this fit, he indeed can because he has proved that through his passion and hard work over the years. To follow up on his work, journey, and progress, Aus.God can be found on his social media here: Instagram: (https://instagram.com/aus.god?igshid=YmMyMTA2M2Y),

Truly, anyone can see that from his invigorating story and personality, Aus.God is an inspirational artist and producer that many will continue to follow time and time again.