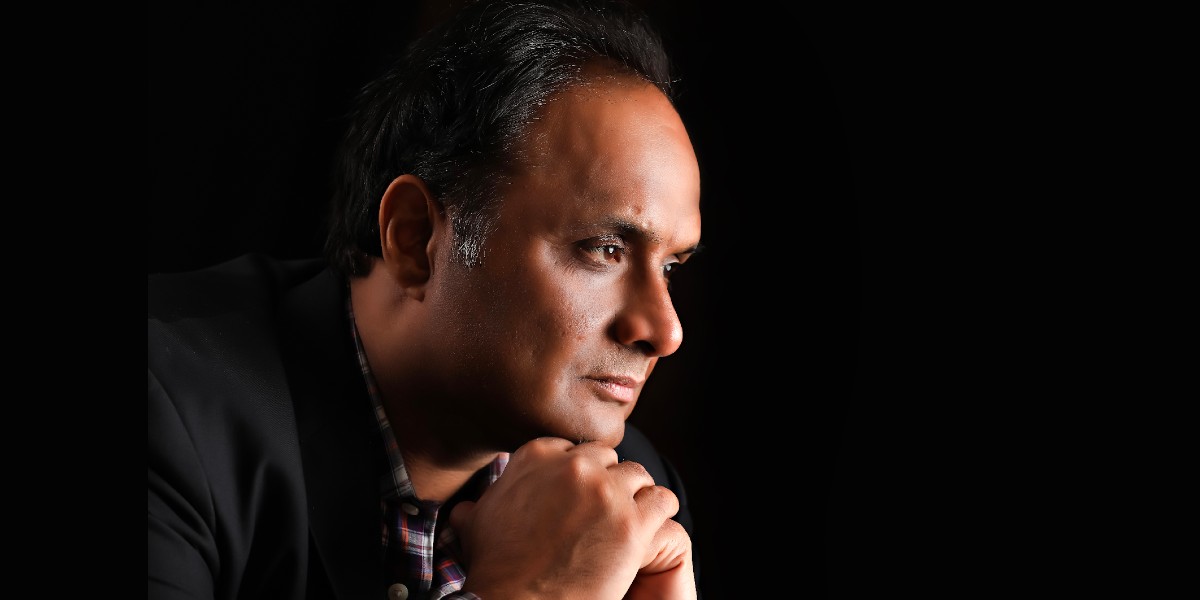 Sunil A. Tolani credited his mom, a homemaker, and his dad, a businessman, for inspiring him to aim high. “Their unspoken message was that the sky’s the limit,” They just said, “go for it.”  and always be “in charge.” Having a grass-to-grace story is one thing, but making the story spectacular, impactful and impacting is another. Sunil Tolani’s story embodies the latter. His growth from being a visitor in the United States with $7 in his pocket into a multimillionaire Indian American hotelier and entrepreneur is truly worth following.

Sunil Tolani’s journey began with a $4 per hour job as a cashier at the ARCO gas station in Anaheim in 1996 while working as a delivery driver at a warehouse in Canara Technologies. But, determined to reach the top of the ladder, Sunil never minded the humble beginnings and continued to prove himself until he landed an executive position as the head of the memory division at Princeton Technology in Irvine with a 25% ownership stake.

Climbing the corporate ladder was all Sunil Tolani needed to set a series of other life-changing ventures in motion. Leveraging his many successes, he delved into the hospitality and real estate industries, which have proven to be worthy investments that made him an entrepreneur worth watching and following. In 2007, he bought the 59-room Holiday Inn Express at La Junta, Colorado, for $4.2 million. Six months later, he bought another hotel in Pueblo, Colorado, for $6 million. Shortly after, he bought the Holiday Inn Express in Alamosa, Colorado, for $8 million.

Today, Sunil Tolani heads a thriving and successful hotel empire. His empire, Prince Organization, is affiliated with some of the leading hospitality brands and franchises like Hilton, Sheraton, Hyatt, Wyndham, Marriott, IHG and Best Western. Over the last 15 years, Tolani has grown his empire ten times what it was when he bought his first hotel building, and he hopes to continue growing until he owns at least “one outstanding hotel” in every state in the United States. He has also built quite a reputation as an entrepreneur of repute with a feature in NY Weekly’s Top 10 Entrepreneurs of 2022. Prince Organization has also been named the fastest growing private company and top minority-owned organization three times in a row and was recently named America’s most honored business. The company has made significant marks with its giant strides in both the real estate and hospitality industries. Sunny has carved out a place as not only one of the world’s most admired CEOs in hospitality but an exemplar of moral leadership and humanitarianism  with his social purpose-driven values.

More than being a successful entrepreneur, Sunil Tolani has an innate desire always to help, which is why he is always involved in different humanitarian projects and initiatives. Prince Organization donated $135,000 to the Scholars Scholarship for young hoteliers’ campaign 2022. Tolani also signed the Fair Chance Pledge, which gives equal chances to everyone regardless of past criminal records and offers them second chances to pursue management and C-suite careers. For him, a company is not just a place to work and earn a salary. It is like a family, and managers are responsible mentors for their teams’ spiritual health and happiness. “His humility to respect one and all from the world leaders to CEOs and workers is one of the things that stand out,” American Hotel & Lodging Association CEO Chip Rogers said.

One distinct thing about Tolani Sunil is how he never sells any property he acquires as he invests solely in his companies, so there are no investors who want their monies back. As a result, many young people have found a worthy mentor and role model in the successful entrepreneur, and the many gems he drops guide them on their journey toward success. He is the biggest supporter of hospitality through scholarships and other programs. “If you die rich, you die poor, really,”  Mr. Tolani has often voiced disdain for inherited wealth. His love for hyper-fast  supercars has never dwindled over the years, and that love has rubbed off on his journey, which has been full-throttle, breakneck speed all the way. Over the next few years, he sees his empire growing and expanding, and he looks forward to crafting a story that keeps inspiring the world.

Related Topics:ApostleSunil Tolani
Up Next

Entering The World Of Hybrid Entrepreneurship

Cenk Sidar, Co-founder and CEO of Enquire AI, Discusses NFTs, Web 3.0, and the Future of Work