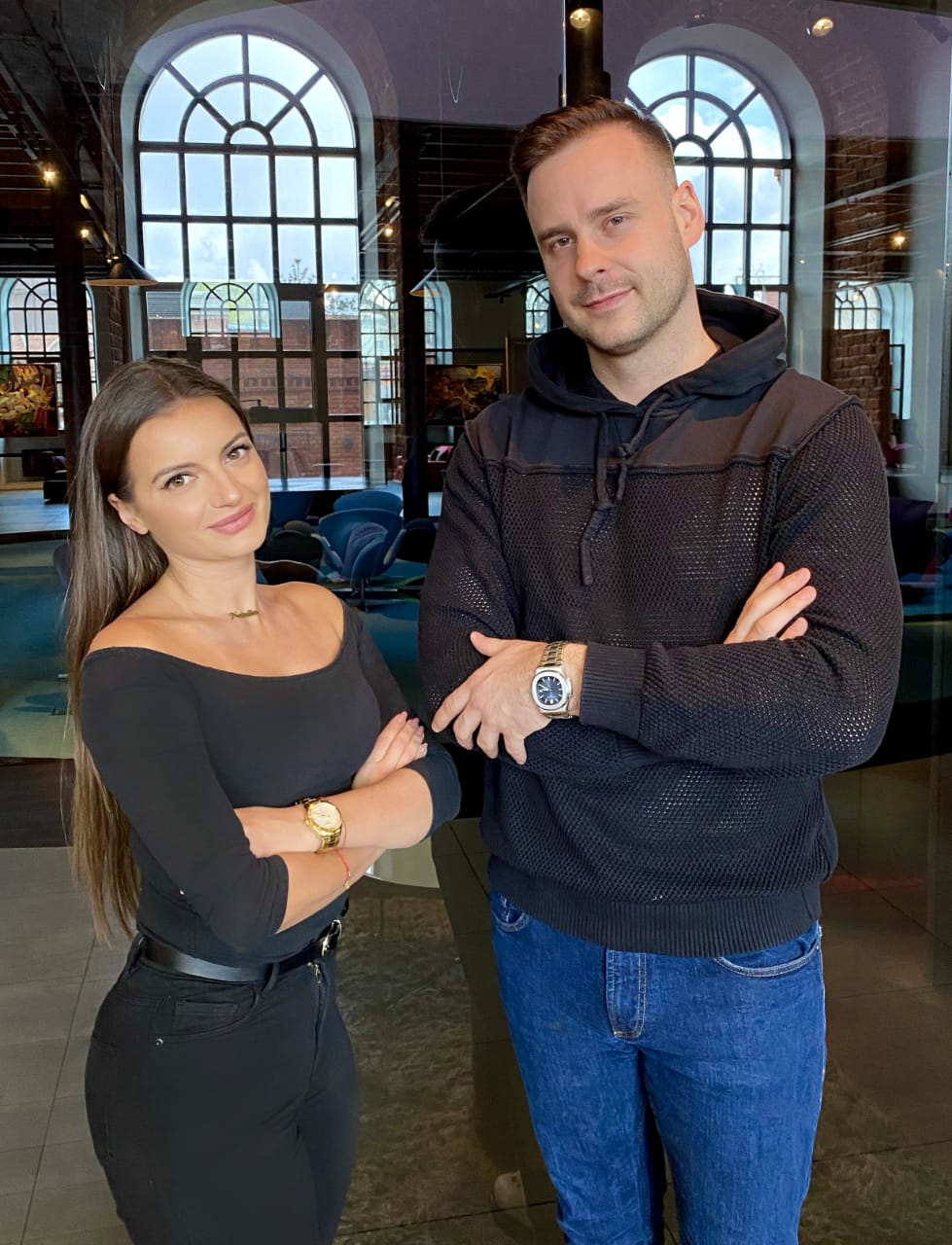 Nowadays, popularity is less and less determined by the number of achievements and awards, but by the number of followers and likes. Based on this, influencer marketing has seen immense growth over the years. Showbiz stars, celebrities, influencers, have been faced with an incredible temptation to make advertising profits by selling their image. Meanwhile, the market is becoming more and more oversaturated. Endless commercials are causing audience exhaustion.

That’s where SuperBid, a social-auction app created by Patryk Gajda, enters the stage. SuperBid connects fans with thousands of influencer-led auctions for items, experiences, and NFTs. SuperBid offers a whole new level of engagement between celebrities and their fans. SuperBid came to market 2 months ago and has already reached a valuation of over $800 million.

The business model is incredibly simple: celebrities and influencers can auction off their personal items, experiences, meetings, and many other unique ideas. What is important is the element of uniqueness and the psychology of the auction, so far nowhere else used in social media on a large scale. The values of items auctioned online by influencers average between 400%-700% higher than the regular market prices. So why not take this solution global? Why not take advantage of the existing framework of auctions and social media?

That was the question SuperBid’s initiator and co-founder, Patryk Gajda, asked himself. His comprehensive experience and connections allowed him to look at the system from a broader perspective. Patryk Gajda has over 10 years of experience in business management and product development. He is an active entrepreneur and serial startups investor in space, fintech, IT, e-commerce. Patryk Gajda is President of Escape Velocity, member of EBAN (European Business Angels Network), and serves on the executive board at Venture Devs – an industry-leading software development firm that builds products and teams for global companies and Silicon Valley unicorns such as Fair.com, and startups such as Trubify.com, and Music.com.

“SuperBid is an unusual project. I’m not afraid to use those words. It combines business with showbiz, influencer marketing, online auctions, and eCommerce live streaming. We take from each sector something that works great. Thanks to this, we have garnered huge interest from leaders in this industry. Branden Hampton recently joined our team as Head of Talent. He was one of the very first social media influencers, later recognized by Forbes as “the king of social media, having built over 36M followers across Instagram, Twitter and Facebook” and has been working professionally on the platforms since 2008.” – said Gajda, Founder & CEO of SuperBid.
Interest in SuperBid is growing every day. One of the first official Ambassadors of the project is Natalia Janoszek, Bollywood and Hollywood actress, known for such films as “Chicken Curry Law” and “365 Days”. As the founders point out, more big names will be revealed in the coming weeks.
Are we about to witness a social media revolution? Find out more about Superbid at http://www.superbid.io