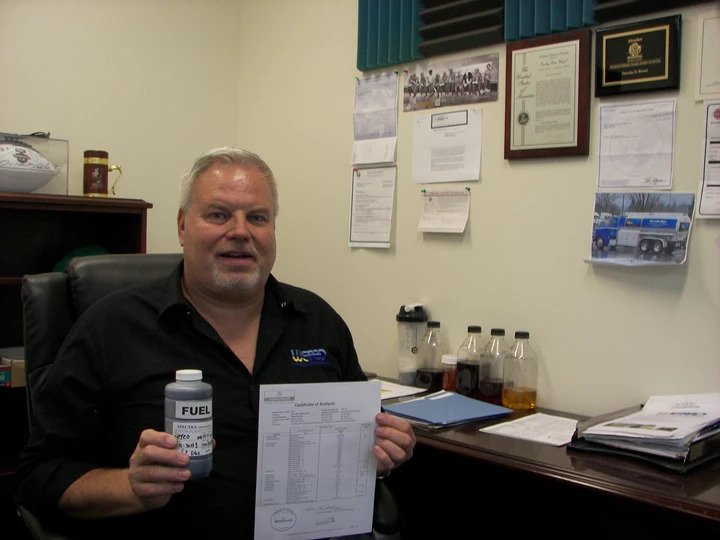 On 5/2/2022, we received back a terrific lab report on our motor oil based fuel as produced at Vegas Renewable Diesel Inc. (VRD). The fuel was a blend of 20% renewable diesel fuel made from the purified motor oil base and 80% petroleum based diesel. Highlights of the report include:

VRD’s fuel passed another kind of test conducted by the State of Nevada. Vehicles in Nevada must pass an opacity test, that is measuring the opacity of the vehicle’s exhaust, which indicates the amount of smog contributing contaminants.

Tim’s old truck with 600,000+ miles on it of his own fuels gave a reading of 5.69% on the opacity meter. The technician was surprised and ran the test again. From a truck that old, the tech expected a reading to 9 to 11%.

“It’s the best fuel on the planet”, claims Tim Wetzel. Watch Timothy Wetzel make this fuel and test it in his truck.

Travel with Cam and Discover the Hidden Beauties of the World