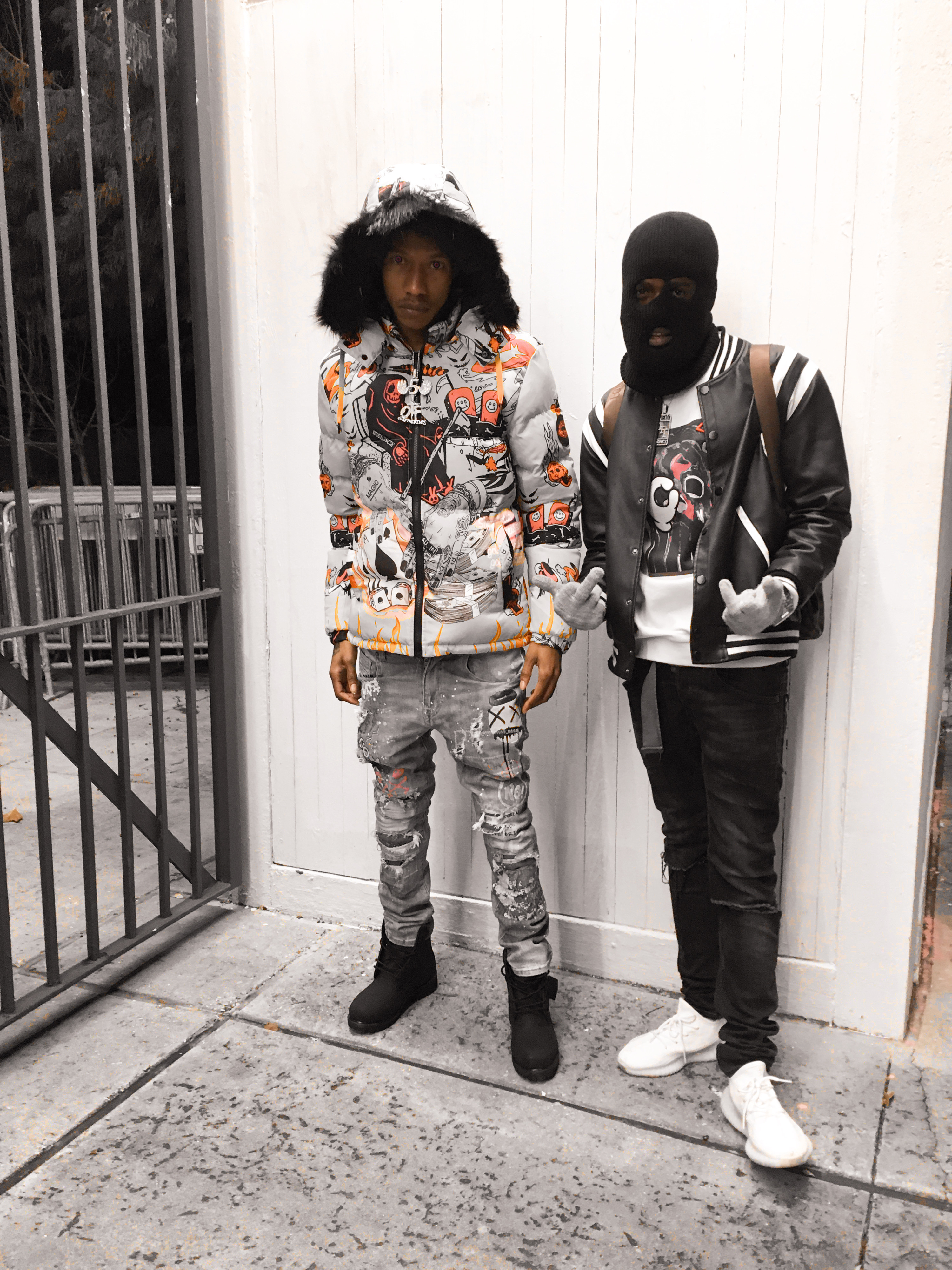 For decades, Louisiana has been home to some of the biggest rappers in the Hip-hop industry artist like Lil Wayne, NBA Youngboy & Lil Boosie, Billboard Charting Artist, Looking to add his name to the list of legendary artists from New Orleans is American rapper T10.

After gaining fame on Tiktok and Twitter with his breakout hit “Big Foot”, T10 is prepping his first official release and has his eyes set on getting a major record deal.

Born and raised in the St.Thomas Project neighborhood, Tyron Tennessee, who performs under, T10 Musical Artist, was one of five children who were raised solely by their mother,‘Ronieka Tennessee.’ T10 attributes, where he is in life, to the hardship his mother went through to help get him there.

T10 Uses His Past To Take Him To Next Level

“I have always had people doubting me & trying to Belittle me because of the things I didn’t have,” he shares. T10 continues, “I ain’t never like how my momma had to raise us on her own… I watch her struggle to support us… I had to do something”. Using the influence, he attained from his mother as nourishment , T10 started making constant music for his fans to put himself in position to support his mother and siblings for years to come.”

The New Orleans rapper got his first taste of success when his track “Grandson for President” began to gain traction on Spotify & Apple Music. T10 remained humble & began to master his craft in the studio. In June of 2020, he released his first official single entitled “Big Foot”, which acted as a teaser for his upcoming EP, “TheMask1”, Dropping in January 2021. T10 has set goals for himself in the coming years, both as an artist & Entrepreneur, in the music industry. “I feel like I’m the only person who could do my job. My only focus is on making better music, y’all going see”.

T10 has received over 30,000 Followers on his Instagram account. He has been mentioned on major publications including Famous Birthdays, The Source Magazine, The Hype Magazine, Hip-hop Since 1987, Yahoo Finance, Vents Magazine. It is an honor to have T10 featured on Disrupt Magazine! We will see what is in store for T10 Musical Artist in 2021! Stay Tuned !