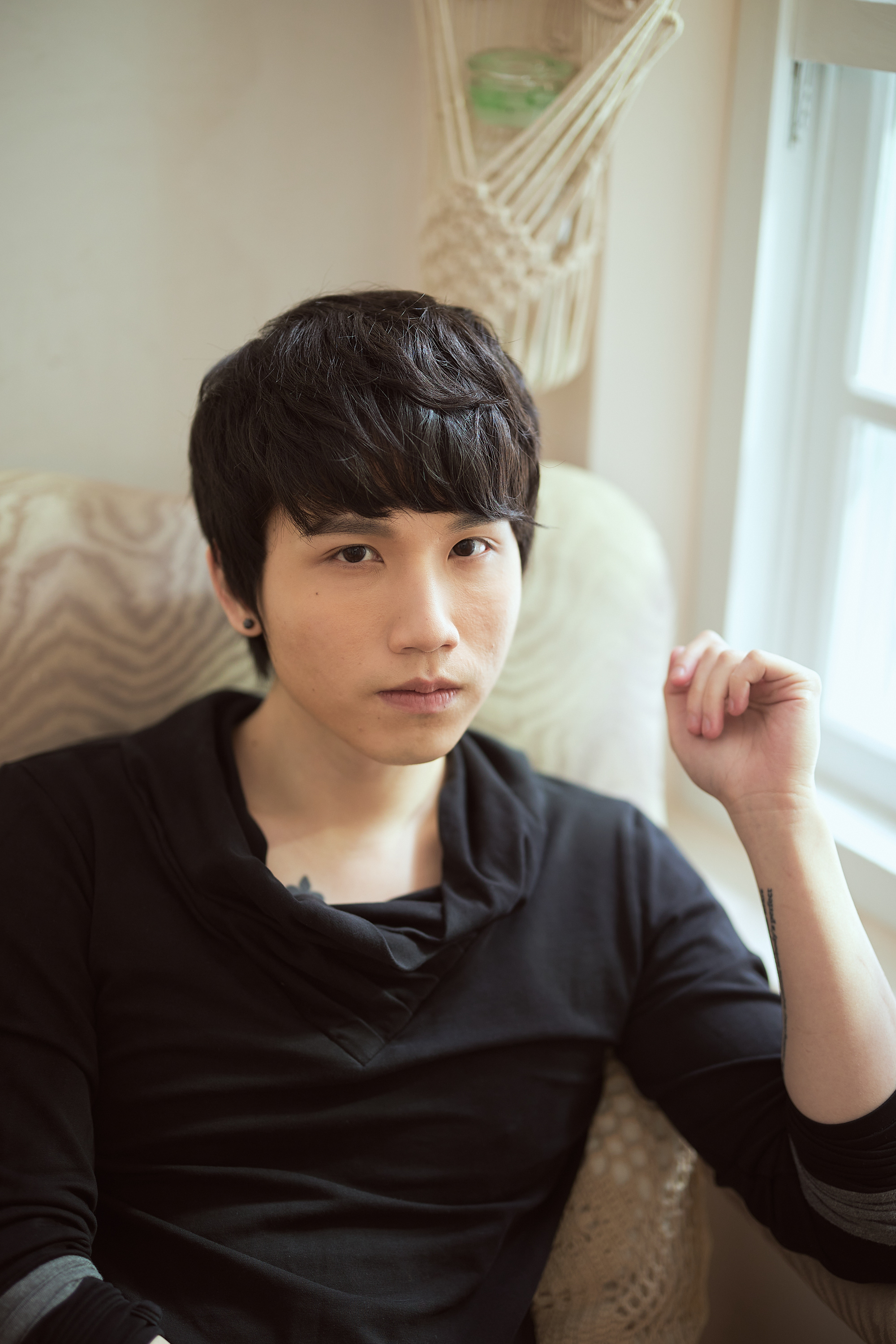 This young professional in the digital marketing field has risen to the top exuding his passion and skills to make others successful.

Looking closely around us will let us know about the many individuals who have strived to make it huge across their areas of interest and have shown the world the true power of resilience and courage. These individuals have tried to question the norms and create a unique place for themselves in the vast entrepreneurial world. Knowing more about these people also helps in instilling true grit and motivation in others to listen to their dreams and get nearer their aims in life. We had the good fortune to know more and learn about one such high-performing professional in the online space, who interestingly is a dropout, but has made it big as an online coach and trainer; he is An Pei, from Los Angeles, California.

An Pei since a very young age had realized that his purpose in life is to do something big and to create something of his own, which can thrust him forward in the online business industry. His constant urge to learn new things and apply the same in his work allowed him to think bigger and achieve even better when he entered the corporate world of digital marketing at a very young age. Speaking about a bit of his background, the young professional from the digital marketing world says that he dropped out of school at the naive age of 19, because he thought and believed that a college degree could do nothing better in finding him a well-paying job. Hence, he decided to start a journey of his own and venture into the digital space on his own to make a fruitful career for himself.

He is a self-taught professional and got a bit of help from some mentors as well to get him started in his career path, instead of waiting for years to find an entry-level job. Within only six months, this youngster got a job after dropping out of college and went ahead in making six figures. This opened the doors of multiple job opportunities for him without having any college degree. Today, at 21 he is making six plus figures and has reached this position by focusing on his goals in career, gaining as much knowledge by working on the ground and honing his skills. In his free time, he teaches others to do the same who have got stuck in student debt. This has propelled the youngster to become an online coach as well in a very short period.

After getting frustrated as a teenager who despised living on debts, An Pei had decided to pursue digital marketing as a career in order to get freedom. So far, this youngster has worked as an SEM Specialist, PPC Strategist, Paid Media Buyer Specialist, Paid Media Manager and as a skilled digital marketing professional in the US. All the experiences he gained over the years in the corporate world of the digital space has allowed him to develop his mindset for growth, which he tries to immerse in the online courses he designs for other students and aspiring professionals for them to start their online side jobs and earn the money they desire by growing as young entrepreneurs.

By helping people get a high-paying career, An Pei truly has not only spread his knowledge but has also inspired them in ways more than one. To know more, follow him on Instagram @a.n.pei.

Abdelrahman Ismeik Has A Pro-Tip For Future Investors And Entrepreneurs