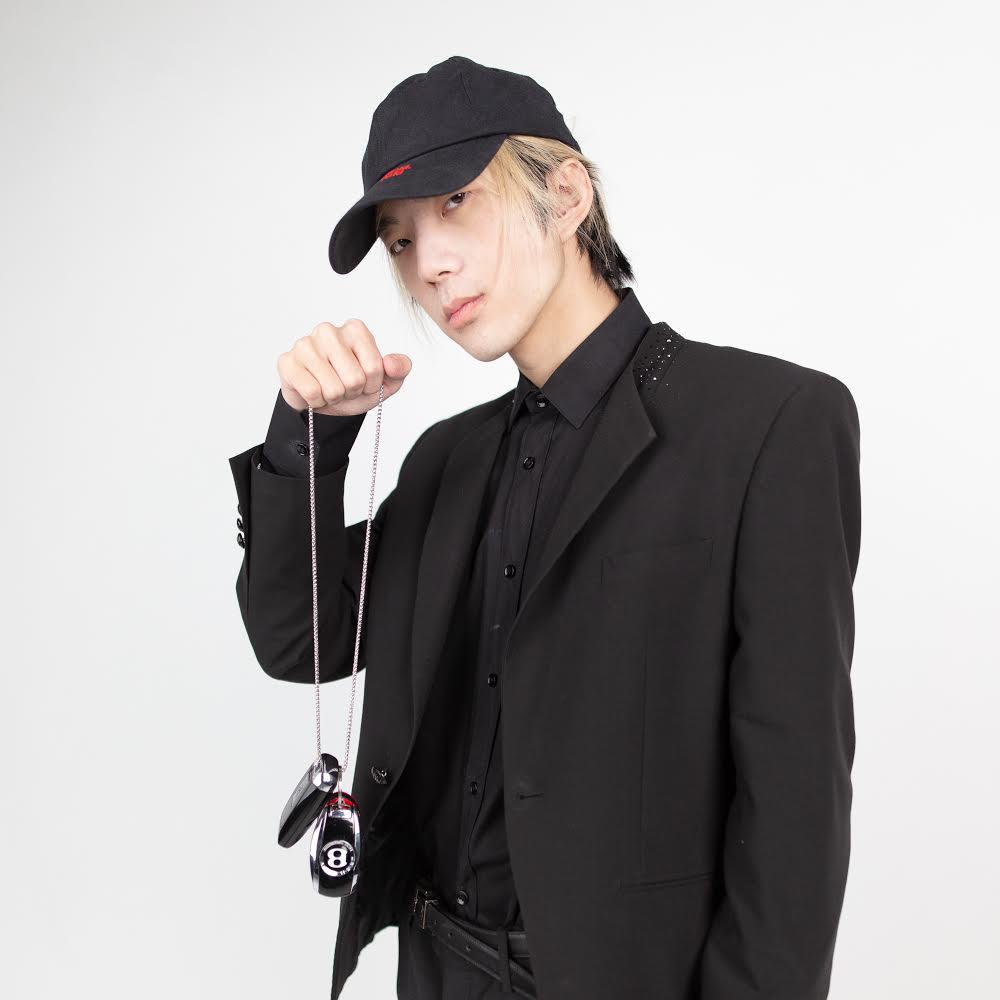 X Li is on a musical spree as the rapper is treating the masses with back to back tracks that are setting the internet on fire in no time. His latest addition titled ‘Race Car’ has finally released and is already breaking charts!

X Li kickstarted the year by serving the fans with ‘Luxury Pain’ followed by ‘Wangleta’, a track which attracted over 100,000 hits in just the first few days of its release. With ‘Race Car’, X Li is taking it back to his roots when he was first building up his fame around the luxury car scene.

With every project, X Li brings his own unique print by integrating Asian culture into the mix. The rapper is the only independent Hip-Hop artist in North America who was born in mainland China and successfully entered the mainstream hip-hop industry as the best from his culture.

Currently based in Toronto, X Li has successfully brought in the rich cultural flavours from China and has implemented them along with the adopted Toronto’s local hip-hop style further creating a great fusion that he has been using to treat millions of fans.

Ever since ‘Race Car’ has released, X Li is flooded with immense praises from fans accross quarters. He enjoys a huge fan base on social media a proof of which is seen on his pages. The rapper is currently busy working on an upcoming track which are all set to release this year.

Over the years X Li has battled all odds and came forward as one of the most prominent currently out there. From overcoming the language barrier to using music as a means of processing feelings from pain and depression when the artist was young. Struggling to move forward without receiving any support at all and rather used his low days for making music and working on his dreams. X Li has always stood up tall and paved a way to success at rapid speed. Stay up to date with upcoming stories posted on the news soon, as he is already setting guidelines for top tier celebrities, not only with music but strategizing in E-commerce as well! Check out his track here:

Related Topics:rapperX LI
Up Next

How to achieve your goal with social media, a personal view by Robin Foraboschi