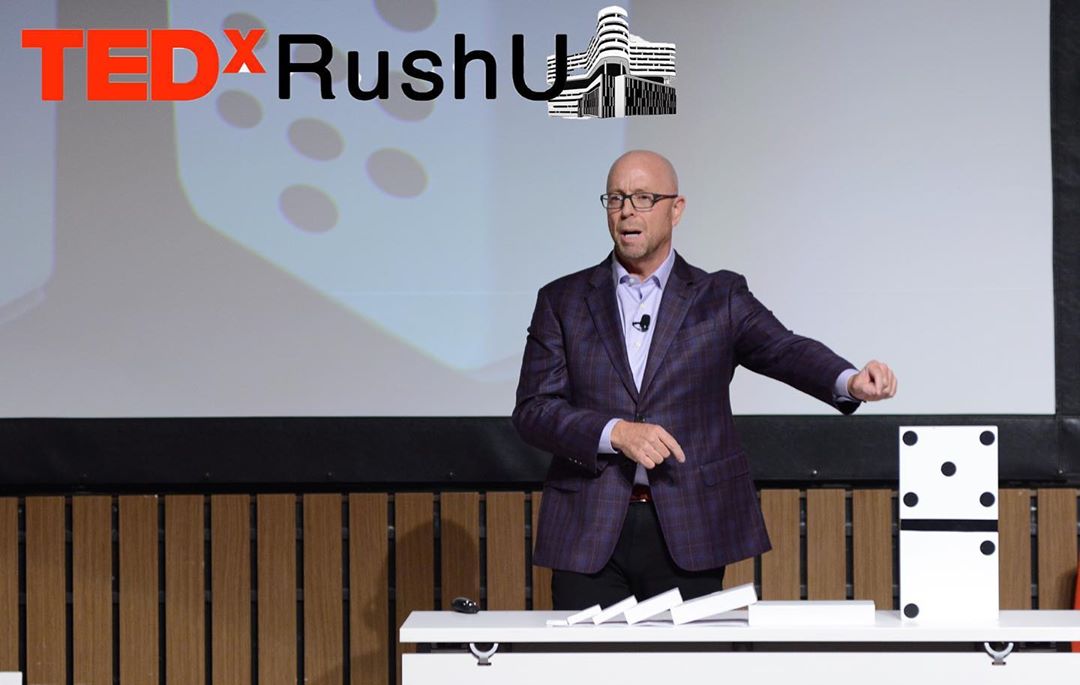 One of the most people you could meet today is Terrance McMahon. Like many great wonders he too started out small. After investing decades of his life to creating a solid reputation for financial astuteness and strategic thinking McMahon turned his attention to a new task, empowering others, and like in his previous pursuits he has been excelling on this front as well.

McMahon’s Rise to the Top

McMahon has a stellar reputation as a shrewd businessman. After climbing the ranks to earn a coveted position as CEO at MassMutual New England, McMahon demonstrated his mastery of the field by steering the company to the top of the market and maintaining its dominance of the market. As a result of his excellent performance leading the entity, he became known throughout the industry as a finance guru.

In addition, to demonstrating unrivalled prowess in the finance industry, McMahon has also demonstrated resilience in his own personal life. Perhaps, the most daunting obstacle for him was the one that threatened his life-liver failure. He fought the adversity though and was fortunate to qualify for and be able to access life-saving liver transplant surgery in 2016. Then he took on the road to recovery reclaiming his life and redefining himself.

A Wide Network of Followers Across Multiple Platforms

Millions of people from around the world, recognizing McMahon’s genius have started following his podcasts and poring over the pages in his Amazon best seller ‘SuperHero Self- How to Recover From Anything’. His YouTube Page, which hosts episodes from his podcast ‘Your Voice to the World’ has garnered millions of views and over 280,000 followers.  On Instagram, his followers list (which is continuously growing) has surpassed 191,000 users. His LinkedIn network is also a demonstration of his expansive professional network boasting over 500 connections.

McMahon’s brilliance as a public speaker is on glorious display on TEDx where he spoke on the theme ‘From Broken to Beautiful – An Algorithm to Re-create Yourself’. Through this presentation McMahon reaches out to people who struggle with obstacles and self-doubt and shows how we can move past it all and become who we want to be.

Because McMahon is such a powerful speaker, and because he has led such an inspirational life, he is in high demand globally. Event planners scramble to secure him as keynote speaker or headliner at their corporate and social functions. Additionally, millions of people, having recognized the incredible value that lies in his advice, have sought him out as personal mentor for personal and professional growth.

You can rely on his advice because he has been through the processes he describes himself. This means that when he speaks to you he speaks from a point of experience and the fact that he successfully rose above it all means that he can offer instructions on how others may do the same.

Should you choose to join those millions who have already started to reap the benefits of Terrance McMahon’s life tutelage, you won’t be disappointed. He’ll help you to establish and recreate your brand and harness its power to get to that point of success.