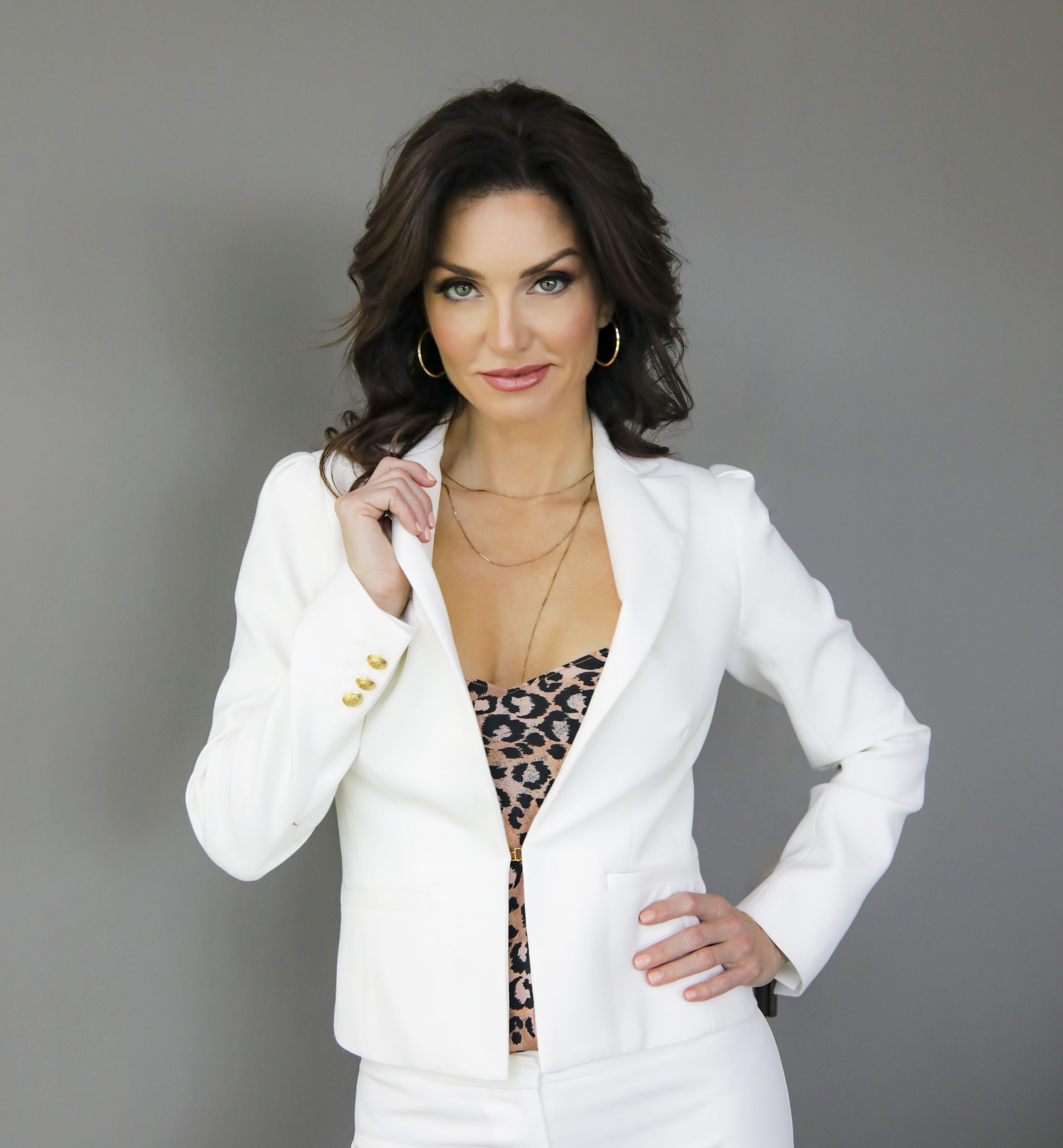 The next ten years are meant for women to continue growing their potential and succeeding in multiple areas, including business. To help achieve this, the iconic Elena Cardone is launching 10X Ladies.

10X Ladies is a conference designed for women who want it all. It will take place on February 24-25 in Las Vegas, with 10 amazing speakers and more. Some of the invited women are fashion designer Rebeca Minkoff, social media influencer Lisa Morales, and business coach Danelle Delgado.

The idea behind the conference is to expand on the 10X Growth Conference headed by her husband, Grant Cardone, which has been voted the #1 conference for marketing by Forbes, and has taken place every year since 2016.

Grant Cardone runs an empire that includes a sales training University, Grant Cardone TV, a real estate company and more. This is why both Grant and Elena’s vision has always been to build an empire. For years, Grant has been organizing conferences and attended public speaking opportunities to share his ideas and tools with people.

10X Ladies looks precisely to close the gap that exists between entrepreneurship and business-driven women who want to build an empire, and all the necessary resources to do so.

It is because of the sense of responsibility that Elena feels now that she is in a position to help others, that she has gone all in into the planning of 10X Ladies, where speakers of the likes of Shay Rowbotton and Maria Conceicao will be sharing their experiences.

Elena, who first came to prominence as an actress, who starred in Two and a Half Men and Days of Our Lives, married Grant Cardone in 2004. She eventually got involved in business, which had always been Grant’s ballpark, and both began to build their brands in support of each other and their common brand. But her role is mostly to support what Grant does while raising their two kids, which some people see as too traditional.

With 10X Ladies, Elena is creating the perfect platform to share the tools and resources she has had access to, with other women like her who are willing to build and grow their own empire, in whatever industry interests them.

There are only 500 spots to attend this fantastic one-of-a-kind conference is Las Vegas, which promises to be the first of many. To find out more about Elena’s work and 10X Ladies, go here.

Meet Andrew Evans: The Serial Entrepreneur With The Secret To Success