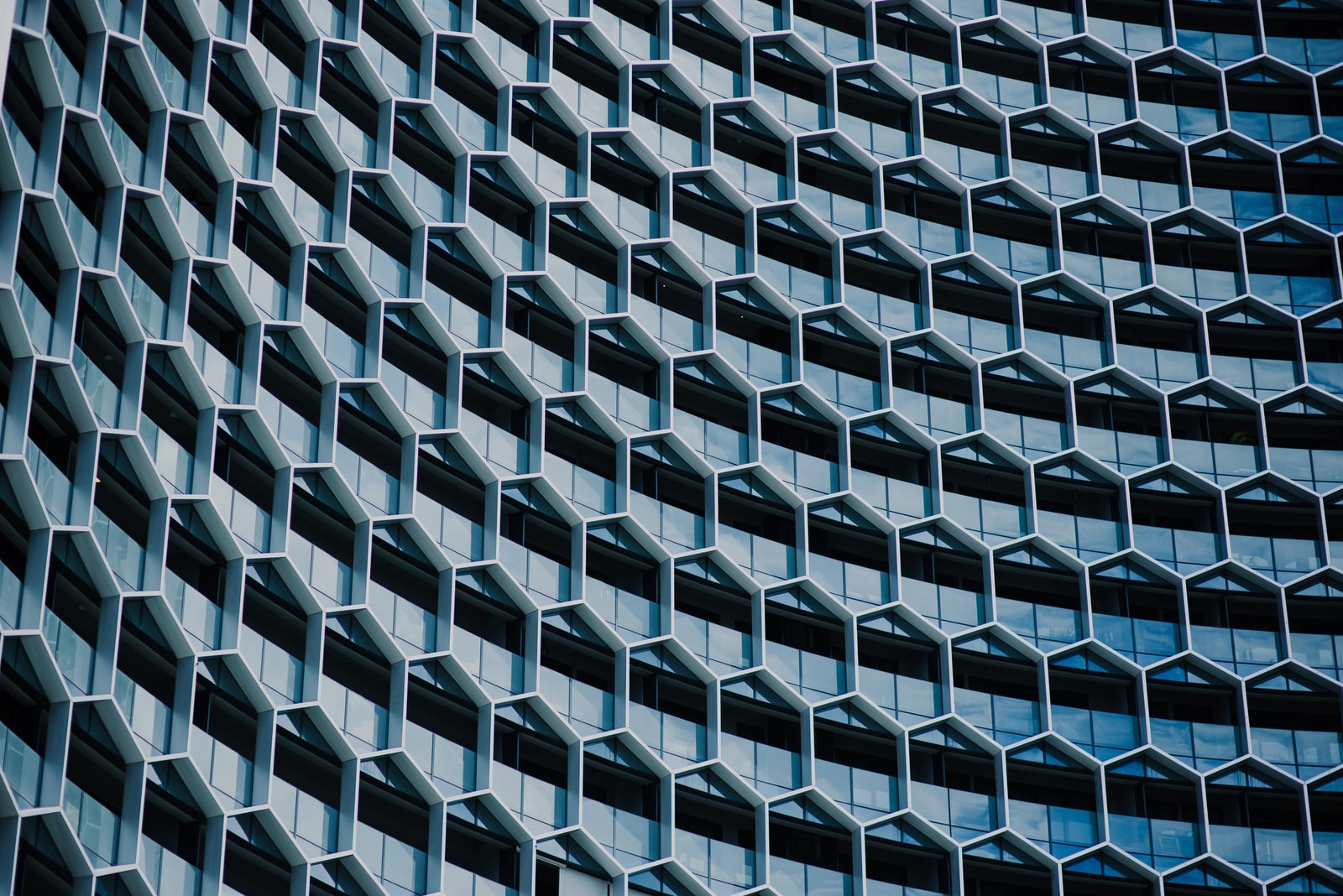 By now, you’re bound to encounter someone or see some news about cryptocurrencies, and it piques your interest as to why it’s taking over the investment market. Digital currencies have caught the attention of numerous investors that are looking for a way to add diversification to their investment portfolios. These days, there are already a variety of companies, industries, and businesses that are starting to accept crypto as a legitimate means of payments, thus the reason why now is a good time to invest in one, of course, depending on your budget. This investment happens via a crypto trading platform. Examples of such are: Coinbase, Binance, Bitcoin loophole, Kucoin and many more.

However, as with any other form of investment, cryptocurrencies are highly risky assets, and you must understand the basics of digital currencies before embarking on a journey in crypto investments. In this article, we’ll help you get acquainted with crypto to help you in figuring out which coin is best to invest in, as there are a lot of choices from the cheapest altcoins with a promising future to the top 3 cryptos in the market. So in the age of digital currencies, here’s all you need to know about coins, blockchains, and more.

If you don’t have any technical expertise when it comes to new technologies in the market, blockchain would seem complicated, and even though it definitely can be, its core concept is relatively simple to follow. So before truly understanding what blockchain is and how it correlates with digital currencies, it helps to initially understand what a database is. To get the general gist of what a database is, it’s a collection of information, like data and information, which all are electronically stored on a computer system, and it’s typically in a table format structure to provide users ease of convenience in locating a piece of specific information.

Blockchains are relatively similar to how a database works. However, one key difference between the two is how the data is structured and stored. Crypto’s blockchain searches and gathers information to accumulate them together in groups, which is known as blocks, and those blocks hold sets of information. Moreover, each block holds a particular amount of information, and when it’s filled, it will link or chain into another block that was previously filled, thus the formation of the blockchain. Also, whenever there’s new information that follows, it’s immediately added to a block and added to the chain once it’s filled.

Knowing Which Coin In The Conversation

In the crypto industry, what they’re called or the terms are used interchangeably, which results in new investors getting confused in a digital currency conversation. But in general, there are three categories of crypto that you need to know, and those are crypto assets or digital assets, crypto tokens, and cryptocurrencies. Crypto Assets or Digital Assets is relatively a catchall term for all the variations of digital currencies that have been released to the market, which also sprung out of the revolution of blockchain and subsequently used cryptography. And as such, both crypto tokens and cryptocurrencies fall under this category.

The other would be Crypto Token, and these are the type of digital assets that don’t have their blockchain as they only run on top of an already existing blockchain. And the last category on the list is Cryptocurrency itself, and these are the digital assets that can also be called crypto coins as it’s native to blockchains. Also, it’s the coin used in a transaction for goods and servers while it’s also used to compensate the miners or the ones who verify the transactions in the blockchain.

Factors To Consider When Choosing A Crypto

As with any other digital currency assets, there are numerous ways on how you would analyse crypto projects and assets, even though there’s no reassurance on how to find the next big thing. Regardless, the things to consider when looking for crypto to invest in are its data, use cases, developer activity, and the team behind the technology. The first thing to consider when choosing crypto to invest in is its data, and because of how it’s built on transparency, the industry is cranking out massive amounts of data.

The second factor to consider is its use cases; you must understand how many users does the network have and what particular things are the users doing on it. You’ve got to ask the right questions in the matter, such as knowing if the project is tackling a real problem and how much its protocol can be adopted from either businesses or individual users. Next would be the developer activity and the team behind the technology. Cryptos that have protocols with a large developer ecosystem are generally seen as better projects compared to others, which could mean that there are many developers behind the project that are maintaining it and working on it to make it better.

Regardless, crypto tokens and digital currencies are relatively new in the investment market as it’s little over a decade old. These digital assets are developed new and experimental technology, which could constantly change the industry’s regulatory oversight. With that in mind, digital currencies are seen by experienced investors to be riskier compared to other traditional assets such as bonds and stocks.

How Secure Blockchain Can Be

In numerous ways, blockchain technology accounts for the issues concerning trust and security to the users along with the stored coins and private keys. Firstly, the blocks that contain information are always stored in a linear and chronological order, which means that new blocks of information are always added at the end of the blockchain where the previous block was filled. After a block of information has been added to the chain, it’s close to impossible for someone to go back and alter the contents of a particular block unless the majority would reach a consensus in doing so.

Regardless, with the technology’s numerous practical applications that are already being explored and implemented, blockchain is finally making a name for itself. Ever since it was proposed as a research project back in 1991, blockchain has already seen its fair share of critical observations from numerous people. Also, investors and businesses all around the world are now speculating about the potential of blockchain, what it is capable of, and the direction it is headed in the future. As we prepare for blockchain’s future, the question no longer remains on “if” – it’s a question of “when” will companies catch on to the technology.

Mastering The Trade: All You Need to Know About Crypto Trading