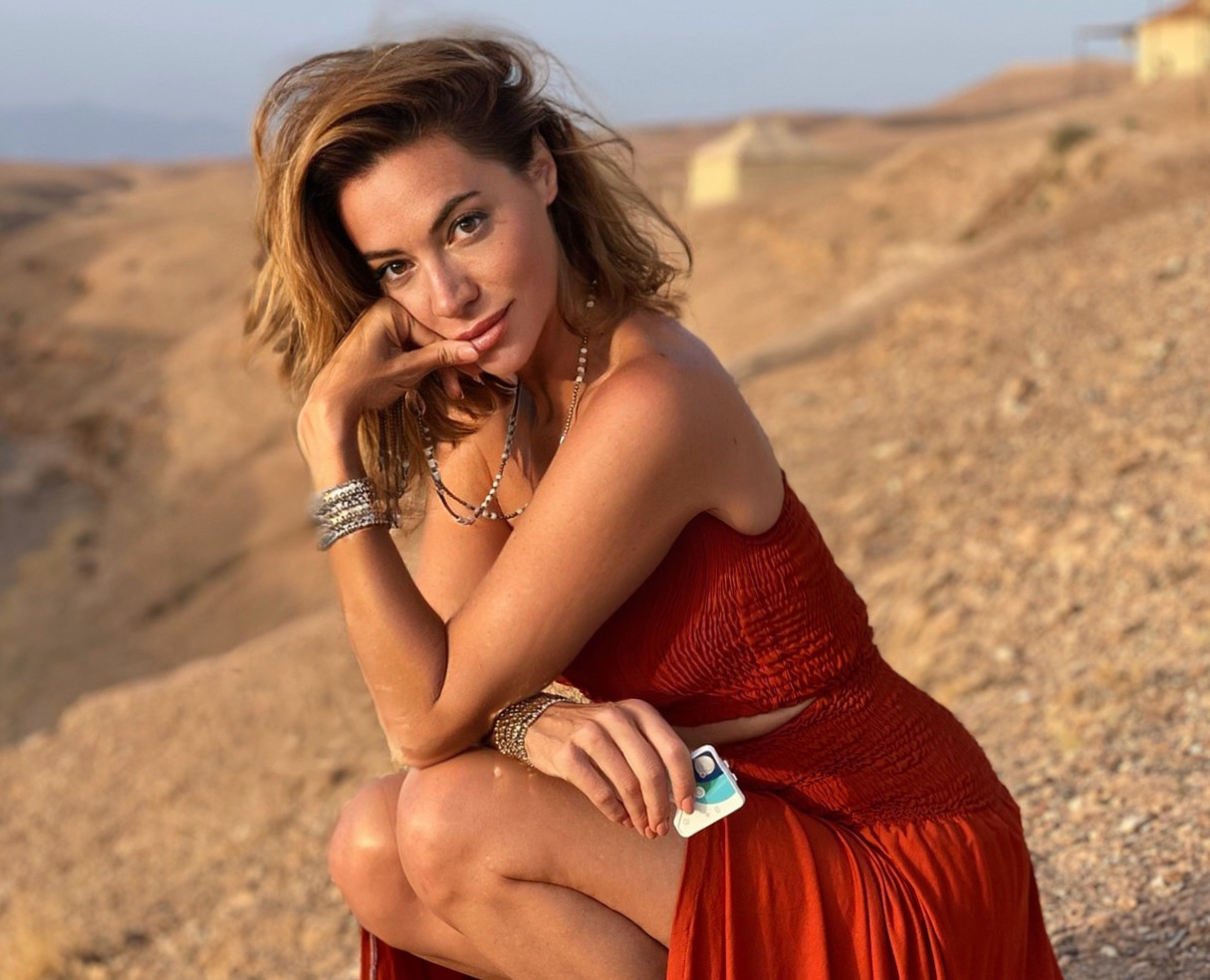 Although research has found a definite link between spirituality and business pre-eminence, for many hard-nosed professionals, this seems anathema to the workplace. In business, logic rules—right?

However, business isn’t just about numbers; it’s about people. You’ve heard the old adage— ‘people don’t buy from businesses; they buy from other people’. As an entrepreneur, the success of your venture relies very much on how you perform everyday. How do you connect with other people? Are you emotionally stable? Do you have a sense of purpose and destiny?

Your inner-life affects your outer-world

If the wheels have come off your enterprise, in terms of direction, personal energy, or commitment, perhaps it’s time for you to stop looking at spreadsheets and start looking internally, at your spiritual well-being.

While ‘spirituality’ used to evoke images of organized religion, most view it as a more organic expression of our ‘highest’ and ‘most authentic’ selves, with many simple practices that can be adopted to enhance performance.

Journaling, which is often recommended by therapists for its ability to improve psychological health, not only allows you to explore and unpack feelings, but also gain much needed perspective.

When we’re too close to a problem, we can lose our ability to access wisdom and insight. The so-called ‘Solomon’s paradox’ is based on the biblical character of the same name. The king was famous for his excellent advice. However, when it came to his own life, he was a disaster.

Scientists who have studied the phenomenon realize that the best way to access your innate wisdom is to gain some distance from the problem. Referring to yourself in the third person, or writing about yourself as if you were a stranger, can help unlock hidden gems of advice and direction.

Taryn Lee—digital entrepreneur, investor, and vibrational wealth and wellness expert—is a leading proponent of channeling spirituality for online business success. In particular, Lee champions female leadership and empowerment in an arena that has long been dominated by men.

She recalls her own journey towards entrepreneurialism: “In 2019, one week before my 40th birthday, I had a horrible breakup, which resulted in my business collapsing. I almost filed for bankruptcy. A month later, I ended up in hospital with a suspected stroke. As if that wasn’t bad enough, they also thought I had MS. So, it felt like the universe had punched me in the face. What was I missing? In every aspect of my life—health, wealth, and relationships—I was dying.”

Lee recounts how she “prayed to the universe.” She surrendered herself to her ‘life’s purpose’. Shortly after, she was introduced to the Healy vibrational healing device, which helped her remove the internal scarring left by her multiple traumas and set her life back on track.

“Healy was the tool the universe gave me—one that could empower others to live a luminous life.”

She comments: “Rebalancing your internal frequencies is a ‘fast track’ connection to the ‘Source’. Until you remove internal blockages like pain, unforgiveness and fear, you can’t receive all that the universe has for you. I believe you only attract what you truly are. If you’re living in fear and hate, that’s all you will manifest.”

Reveal your higher self

Fresh evidence from a groundbreaking leadership study suggests inner, spiritual growth is the biggest contributor to true happiness and satisfaction. Although material trappings may seem to fulfill, they only temporarily fill the void. Ultimately, evidence indicates that we need to attain the ‘highest state’, in order to achieve satisfaction. This involves living for a greater purpose and ensuring that everything we do in business is in alignment with that end.

Business is no longer something that we do in isolation, apart from our spiritual practice, but it embodies our higher calling. The authors suggest approaching each transaction as a ‘selfless’ act of ‘service’. Value others, remain full of love and light. Not only does this imbue each day with a sense of purpose, focus, and meaning but all the positive energy also increases profitability.

Connect with the limitless Source

Commenting on the link between spiritual awareness and prosperity, Lee says: ” Once you tap into the ‘Source’, there is limitless abundance. It’s like a stream of provision, flowing to you from God. Some spiritually-minded people still treat money as if it’s evil, but money is an amazing tool for change.”

“Be careful what you say; what you put out into the atmosphere. If you think money is evil, or wrong, why would wealth be attracted to you? I believe money goes where it’s loved; where people can feel joyful and generous. Women, especially, since they’ve historically been oppressed by and dissuaded from acquiring wealth, need to break out of their negative or scarcity thought patterns. Money wants to hang out with them! Yet, I see many women pushing money away because they either don’t believe they are worth it or are afraid of it. With resources, women can make better decisions from a place of love not fear, have a voice, and co-create harmonious communities. Humanity only gains from having more wealthy, spiritually-minded women who know their purpose and aren’t afraid to step into  their higher selves.”

Even one of the greatest business leaders of our modern era, Steve Jobs, understood the power of being spiritually enlightened. In 1974, he took a sabbatical that saw him backpack through India. In his quest for greater spiritual knowledge, Jobs encountered Buddhism. One of the faith’s cornerstones is the practice of meditation. The former Apple boss credited the ancient discipline with the ability to calm his thoughts and allow intuition to flow. Given that he is often referred to as one of the most visionary leaders of his time, bringing unparalleled success to Apple, could it have been his vibrant spiritual life that powered his uncanny success?

Related Topics:spiritualitySpirituality and Businesswomen's business
Up Next

Make way for the new no-code engagement platform “Storycards” by Gil Rabbi, the engagement guru at a global level.

Mark Evans DM: From The Trailer Park To Luxury Living