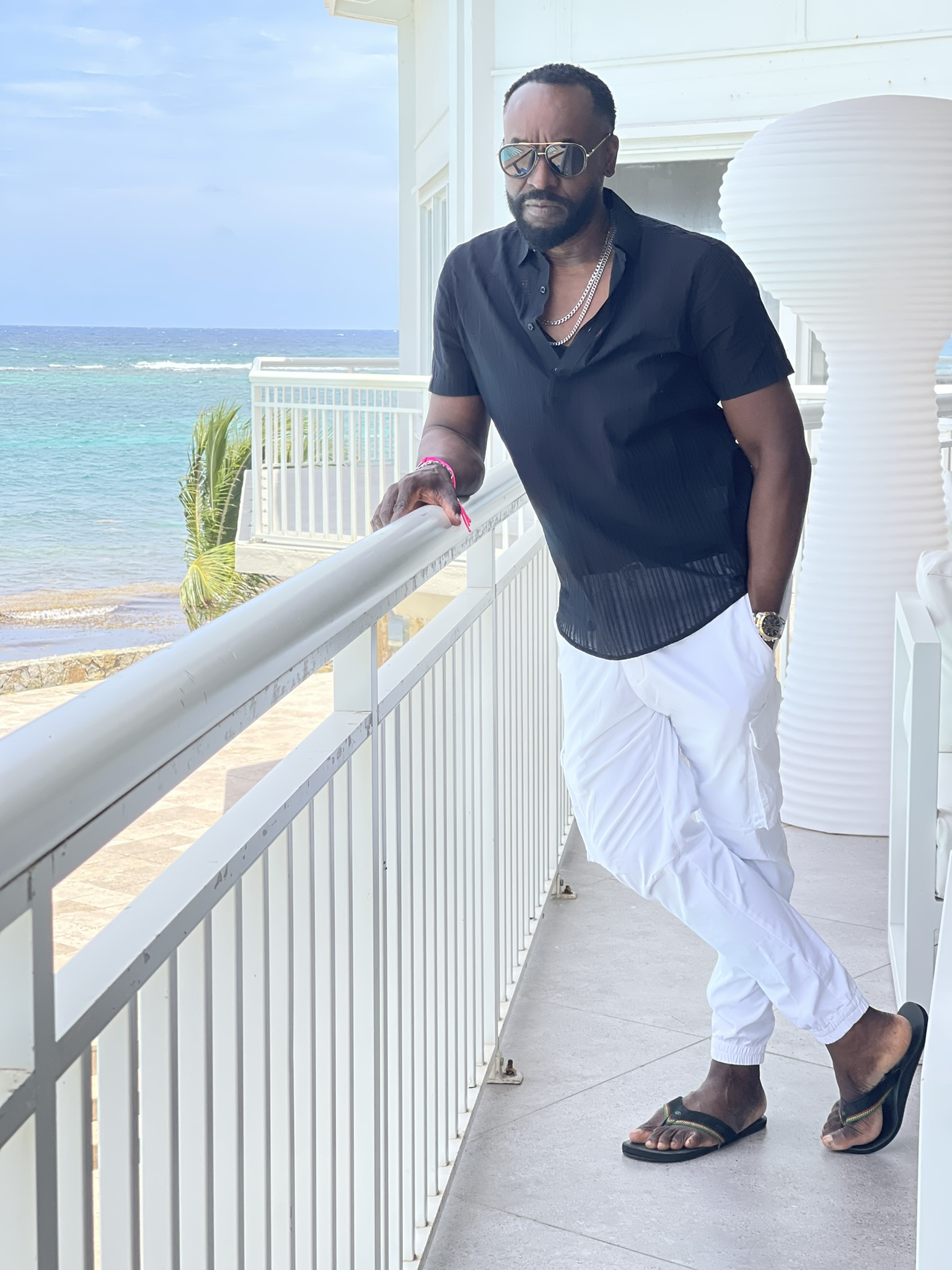 When you live in Caribbean society, you wake up to feel the cool breeze surfing the waves in the ocean and touching your skin, leaving your hair swaying. You wake up to see a place that is filled with colors; be it rust in the peaks, the green of the trees, the sky blue of the ocean, or the pale cream, golden, and caramel of beaches – they all present an image that feels painted by an adept artist. Add the Caribbean cultures to the scene and you won’t have to be anywhere else to forget all that’s wrong in your life and enjoy it to the fullest!

“The Caribbean is love, itself,” says Frederick while opening up about the region he grew up in. “When you visit the Caribbean all the way to its heart, you’ll observe a perfect amalgamation of the world’s cultures. African, American, European, Latin – this region has embraced everything,” says Frederick. And he’s not wrong. Today, the Caribbean houses customs and traditions that didn’t originate from there but came from foreign lands. Mazurka, a European style of folk dance, is now part of almost every feast and caravan carried out in the region, but it became part of the Caribbean lifestyle only in the 20th century.

Likewise, you will listen to different types of music that are loved here to a greater extent but aren’t Caribbean-born. This explains much about the region. “People here love art, any form of it. The Caribbean is about peace, prosperity, harmony,” says Mr. Morton, expressing his deep affection for the region.

It is only after meeting him that you will understand why he left at the heyday of his career in legal affairs and instead chose to promote the rich culture of the Caribbean, even though this wasn’t and isn’t exempted from challenges.

However, he chose it anyway, and now after 17 years, he has proven to the world that it was totally worth it. After founding TEMPO Networks, the rich Caribbean culture that used to get only some screen time in the mainstream media, now has all the screen time it deserves throughout the Caribbean and the US with more than five million viewers, with worldwide reach pending the launch of its streaming platform.

There’s more to what TEMPO has laid at the feet of the Caribbean, but above all, the inspiration and hope it created among Caribbean people remains matchless. Thanks to Frederick, the Caribbean has a rapidly expanding platform that is focused on providing the exposure it yearned for decades.