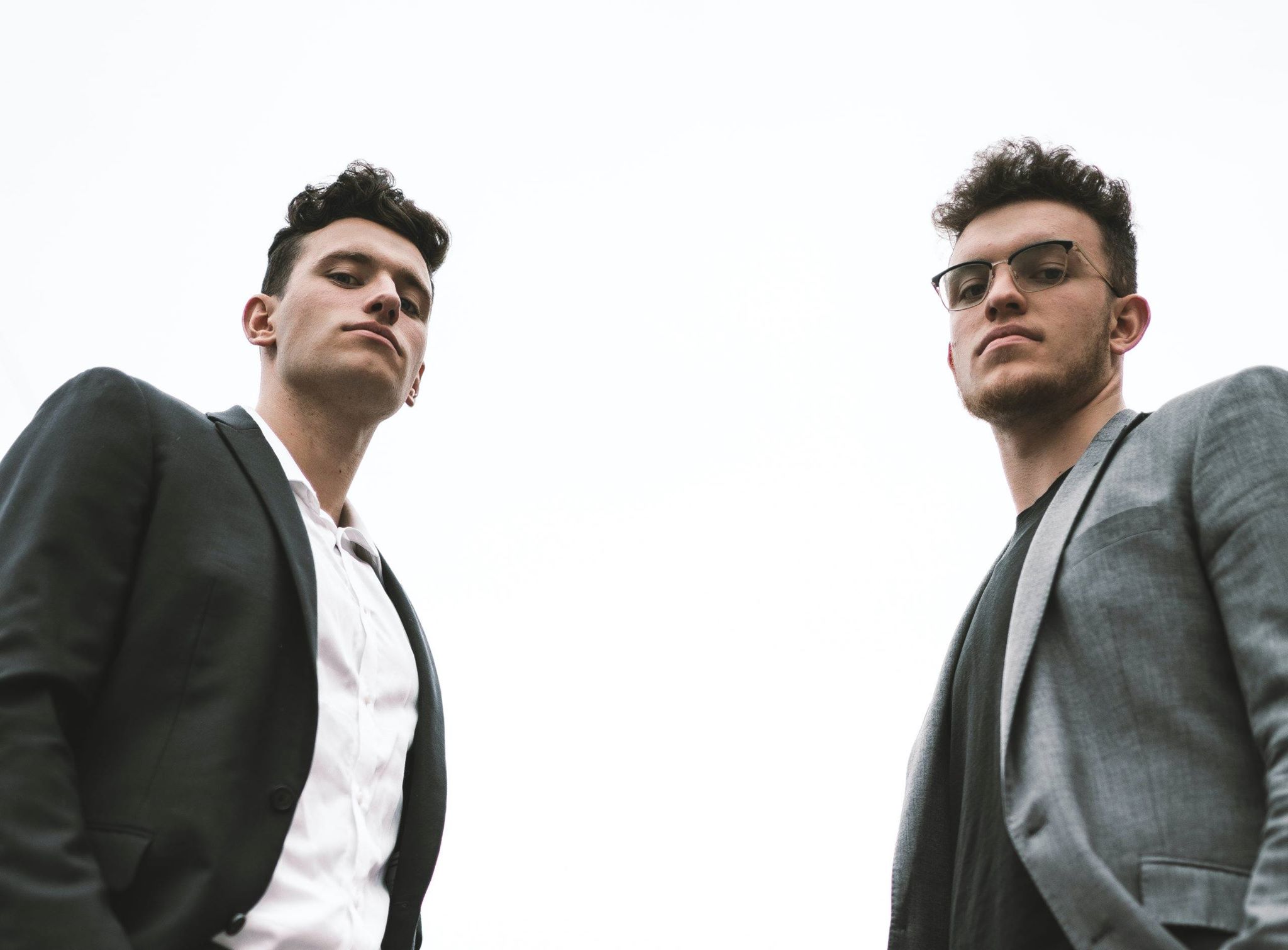 You know how when you think of your favorite celebrity or influencer, an image quickly comes to mind? It’s more than their face–it’s their whole brand.

You can’t think of the Kardashians without contour. Beyonce without sparkle and single ladies. James Charles without “Hey, sisters.”

But did you know it takes a team of highly intelligent and skilled professionals to make those images, phrases, and colors stay in your head? People like the founders of Highkey Agency have made a career out of doing just that.

Their story begins in 2016 when they launched their first e-commerce consumer electronic company, HighKey Tech.

From there, they gained a substantial following of individuals interested in building their own personal brands, just as the Lintz’s had. Seeing this as another opportunity to grow HighKey’sbrand and help others, Luke and Jordan happily accepted this new marketing endeavor, and in doing so, created HighKey Agency Inc.

What distinguishes HighKey Agency and these founders is how much growth they have rendered in a short amount of time. Only a few months into business, they brought in two pivotal players to their team, Stefan Aarnio and Trent Huss. During that first year, the team developed their coined “elite personal branding” concept, which they perfected through data-driven, social media branding.

Their results speak for themselves. Their client and business partner, Stefan Aarnio, is the golden example of how intensive HighKey Agency’s personal branding strategy is. Aarnio began his branding journey at only 4,000 Instagram followers. Once HighKey entered the picture, they were able to increase that following to over 70,000. Most impressive of all, they did this in just six months.

Even more remarkably, Luke and Jordan Lintz’ second business, HighKey Clout, which specializes in celebrity cash giveaways, has revolutionized social media growth. Even during the  Covid-19 pandemic, the Lintz’ remained dedicated to potential clients: In June, HighKey Clout partnered with comedian Kevin Hart in June for a cash giveaway of $20,000. They have also worked with top names in the entertainment business like Lil Yatchy, Rick Ross, Trippie Redd, Rich the Kid, Bhad Bhabie, and many more.

In the digital age, we are constantly being told that, to become successful in our social media branding, we must stomp out the competition and differentiate ourselves to build traction. However, this digital model becomes toxic and focuses more of a personal brand’s attention on others rather than themselves.

This is what makes the HighKey Agency extraordinary among their competitors…For them, “There is no competition!” Luke Lintz has stated, “If you are willing to invest your time and resources into your brand, the answer is very simple: Competition does not exist.” Fixating one’s attention only on what makes you authentic and what you can do for your target audience opens up the gates to success more than bolstering yourself amongst competitors ever will.

When viewing just how invested HighKey is in personal branding, we were surprised to see just how often they reject incoming clients. Initially, this decision seems counterintuitive to developing the most comprehensive personal branding services, but what each of these rejections proves is their devotion to personal branding.

Because digital marketing and social media spaces grow rapidly, so many clients either expect that growth almost overnight or do not see the value in investing and crafting a personal brand in the long-term.

“It takes at least 12 – 18 months to get to a point of exponential return,” the founders say. Luke gives an example, “We had one client that, after growing his following on Instagram to 100K followers and posting consistent quality content daily, was booked directly from the Instagram DMs [direct messages] for a speaking gig that paid $25K. This is why a direct ROI can’t be drawn from short-term branding because the brand enhances every area of your business.”

HighKey Agency operates on the philosophy that personal branding needs to be thorough to successfully build an individual or business. They are here to grow with you for the long-term. This kind of devotion is commendable, especially in the fast and furious digital marketing space.

One of the results of social media becoming a prevalent part of our daily lives is how perfect our lives must now appear through the latest iPhone’s screen. Considering that social media still seems to be in its infancy, we are only now identifying this warped view of reality and counteracting it.

HighKey Agency is refreshing in this regard because they normalize failure. The Lintzes speak candidly that failure happens every week in their company. And without these failures, their company would not see the growth it has over the years. The critical part of failing and failing continually is that you become a solution-driven business. This drive and mentality only emphasize that, yes, we are all human and as such, we fall down, but we can always pick ourselves up and grow from these experiences.

For them, success is so much more than monetary wealth. It means brand reach, social shares, engagement, and, of course, influence. For them, clout is a new type of currency.

And we can see that they have clearly built successful personal brands like marketer Stefan Aarnio, real estate coach Ricky Carruth, and investor Clayton Morris to the hundred of thousands, but this is not their definition of success.

Their success has come from growing their company with their dream team. Each member in this talented group has their own personal vision of success for HighKey, but all are on the same page of what that success resembles — the global giant of personal influencer branding.

HighKey Agency has succeeded by keeping one key rule at the forefront of everything. “There isn’t a single service that we offer to our clients that we don’t use for ourselves. I believe this is critical to any service-based business and definitely what sets ourselves apart from others. To have an amazing business, you have to be the #1 client of your services,” Luke explains, and that can account for their vision for the future, where social media is not a divisive force but rather a place of unity:

“I believe that there are ways that social media can be utilized for the betterment of society, which is why I do what I do. High-level individuals can spread positivity, share their wealth of information, and be mini-mentors to their audience with the right content and the right distribution on social media.” And HighKey wants to help influencers utilize platforms like Facebook and Instagram, not just for likes, but for good.

Related Topics:Influencerpersonal branding
Up Next