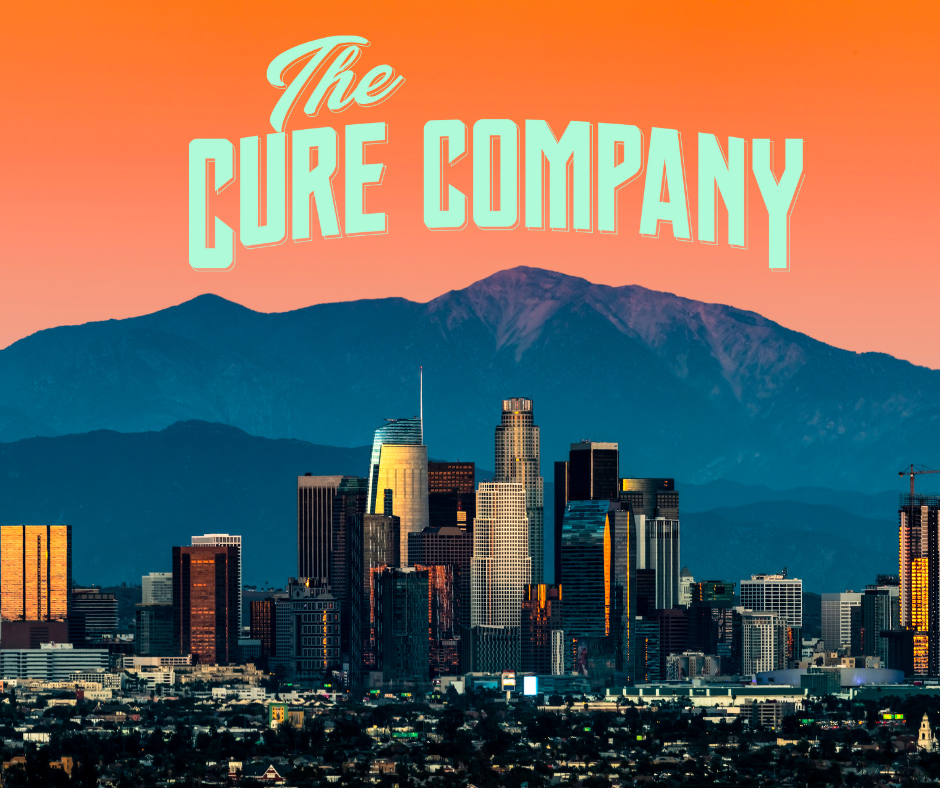 Most known for their reputation as the purveyor of “Marathon OG,” a partnership with the late and great rapper Nipsey Hussle, the Cure Company has more than a high status in the city of angels.

“We were meeting a lot of people every day and he was really somebody from the community that I did want to meet. He came in and was one of the nicest guys I ever met, talking about what he envisioned the future of Marathon was and he really wanted to do something with cannabis so we asked him to see if he would promote having people come down to our store and in that day it was called Downtown Patient Groups. In like three days he had a line down the block. All of these people from the community that really wanted to support him wanted to support the marathon, and I think what he was trying to create.” Said Cure company CEO Patrick Stad in a clip from the late rapper’s latest piece of content.

“Once I realized how much of an effect he had on the local market, I was really interested in doing business with him,” he added.

As they continue to campaign their visionary and family-owned reputation working into the end of 2022, the craft weed experts strive to launch onto zones across California and the opposite coast with the expansion to three new cultivation facilities, including Lynwood, Commerce, and Nevada.

According to spokesperson Selena Reyes, a conversation about establishing a retail business in new cities and states occurred in late 2020.

“We are tackling the launch of our Massachusetts facility with three new locations, including two retail spaces and one cultivation facility. The cultivation establishment in which is located Orange, MA actually measures about 100,010 sq ft.”

Plans to unlock their retail locations in Taunton and Orange for the second quarter of 2023 are also underway.

Further, in the future, the company plans to open several other establishments across the country in the coming years. Zones include New Jersey and New York, which will host retail and cultivation facilities.

Keep up with the company on Instagram at @TheCureCompany and thecurecompany.com.