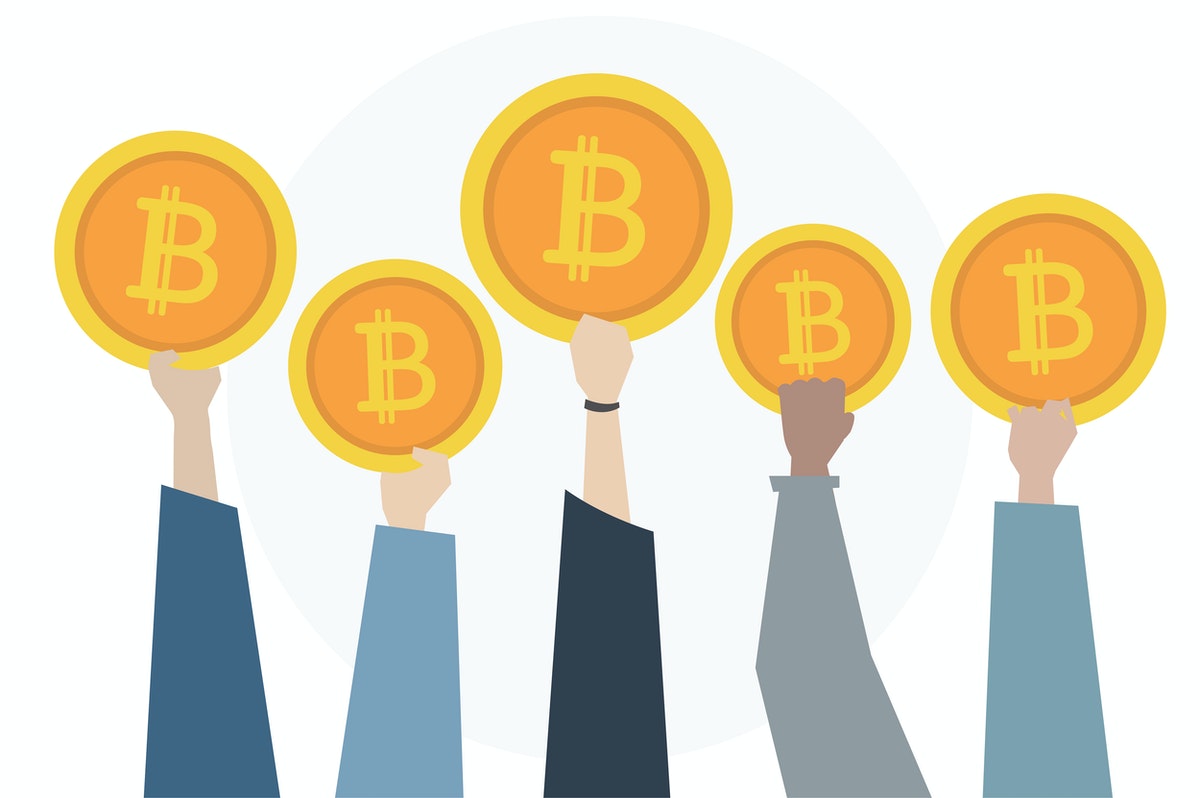 The COVID-19 outbreak is still raging across the world. While the majority of people are unsettled by the fact that this pandemic has greatly disturbed their social plans, this new virus outbreak has done a lot more damage in a relatively short time.

As a matter of fact, the global pandemic has also affected the global economy and financial experts are genuinely worried about how the world will recover from this disaster. That said, we are still recovering from the 2008 global economic crisis.

Nevertheless, cryptocurrencies, more specifically Bitcoin, are once again in the center of attention of financial investors. However, there are two reasons why people are getting more interested.

They either want to liquidate their investments so that they can prepare for the upcoming financial crisis or they are looking to invest in digital assets that can prove to be a great hedge against the abovementioned crisis. With that in mind, here are a few things experts predict for the future of Bitcoin after the crisis is over.

Experts argue whether or not Bitcoin is becoming a smart investment nowadays. A lot of financial experts claim that Bitcoin is no longer reliable and that it’s correlated with the stock market. Their argument is that Bitcoin experienced a severe price crash of 44% whereas the other top 10 cryptos on the market experienced a 30% price drop.

However, this is nothing new for Bitcoin. Crypto experts suggest that this is proof that some investors liquidated their assets at the start of the global pandemic. High volatility is common for cryptos such as Bitcoin and we can see that despite the grim predictions, Bitcoin is, in fact, surviving the pandemic quite effectively.

One of the general characteristics used to best describe Bitcoin is that it’s highly unstable. Although that may be true, Bitcoin has managed to hold on to its value despite the oscillations of its market price.

The fact of the matter is that Bitcoin and other general cryptocurrencies are decentralized digital assets that aren’t affected by the happenings in the world that affect other financial institutions like the banks.

Both gold and Bitcoins are finite resources; the only difference is that Bitcoin exists in the online world which is currently a coronavirus-free zone.

The potential of Bitcoin

It’s no secret that our financial systems are, indeed, fragile. The millennial generation has already seen just how fragile our economy is twice in their lifetimes. Being tech-savvy as they are, millennials will most likely drive the Bitcoin forward.

The system they inherited from their parents and other previous generations seems to be working no longer. Two economic collapses in twelve years are proof enough that the global financial system isn’t prepared to deal with scenarios such as a global pandemic. Millennials are, therefore, considering alternative ways to secure their financial future.

As mentioned before, cryptocurrencies like Bitcoin are still decentralized and free of government-imposed regulations which makes them unstable and volatile but also safe from issues that plague the global economy.

The blockchain technology that Bitcoin was founded on has the potential to redefine the financial system as we know it, with more beneficial implications in various industries. This will be up to younger generations to develop further.

Not a single crisis can pass without at least one possible apocalyptic scenario. Although such cases are highly unlikely to happen, they aren’t all completely without merit, which makes them worth mentioning.

One such scenario suggests a push towards more authoritarian systems across various countries in the world. Others suggest an attempt towards creating a cashless society. There’s always politics involved somewhere in the background and one should not easily dismiss such claims.

Therefore, even in a grim apocalyptic scenario that may befall us all, cryptocurrencies have a bright enough future. So far, the more likely outcome is that these more strict measures that are in place are designed to protect both human lives and the economy.

The future of Bitcoin has been argued about ever since it came out back in 2009. While some argued it is a scam, others saw vast potential in digital currencies. One thing is for sure, Bitcoin, alongside other cryptos, is here to stay even after this pandemic is finally over.

Discover How Cre8 Sounds Is Changing The Wireless Headphones Market

Elaine Bennett is a digital marketing specialist focused on helping startups and small businesses grow. Besides that, she's a regular contributor for Bizzmark Blog and writes hands-on articles about business and marketing, as it allows her to reach even more entrepreneurs and help them on their business journey.