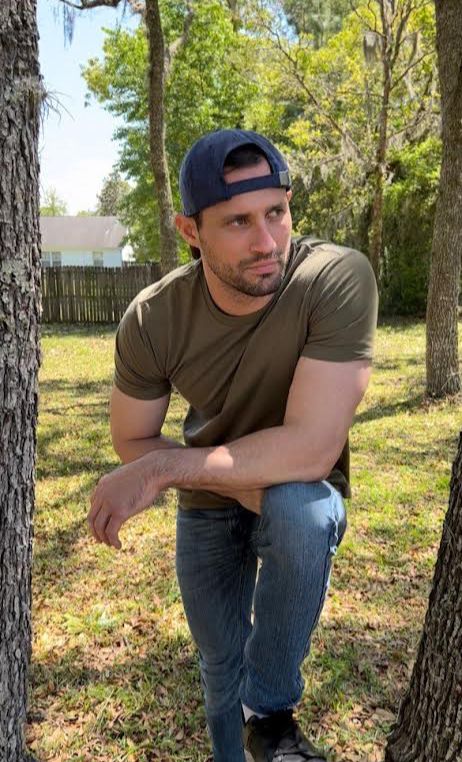 Ryan Young has transitioned from a state of fear to a lifestyle of abundance. He has been working behind the scenes, building novel concepts to change our world. Now he is establishing a social presence and believes that, through the mind, we change the world.

His key to success:

Mindset is the primary component to success. Once he applied techniques to change his mindset, all of the necessary steps to take action naturally followed. One of those steps was learning how to leverage different fields and facilitating ways in which they can work together in harmony.

Some of his upcoming goals for 2022

Ryan’s main goal for 2022 is to build out his social presence so that he can reach a wider audience. This will allow him to bring some of the bigger concepts to the mainstream and make them accessible. Ryan’s vision is vast in scale when it comes to the projects he is currently working on. But in the short term, he is looking to network with people and expand his social connections.

His advice to someone trying to achieve success as an entrepreneur

Mindset, as stated above, is the first step he’s recommended to everyone. Once you can focus that in the direction of success, it becomes very easy to take the necessary steps. Part of that process is actually figuring out what one’s goals actually are.

The most life-changing moment in his career

After securing his first investment and watching the growth of his money, he had a mindset change that allowed him to recognize he was capable of breaking the limits of his previous situations. This was the catalyst that set him on the path to greater and greater success. The moment he saw his first bit of success, he became more motivated and inspired to go all in. From there, it was a progression towards understanding that he wanted to do this full time.

Things he did correctly to achieve success

It’s all in the mind. Once you know it is possible to have the success you want, you will watch it manifest in all of the areas you desire. Health, wealth, and freedom, in every aspect. Even setbacks will just be seen as greater avenues of growth.

Some mistakes he has made & learned from

Early on, Ryan made the mistake of competing with others and looking at what they had, believing it was inaccessible for him. The best advice Ryan has is to look towards what you desire and to use others as inspiration, not objects of envy.