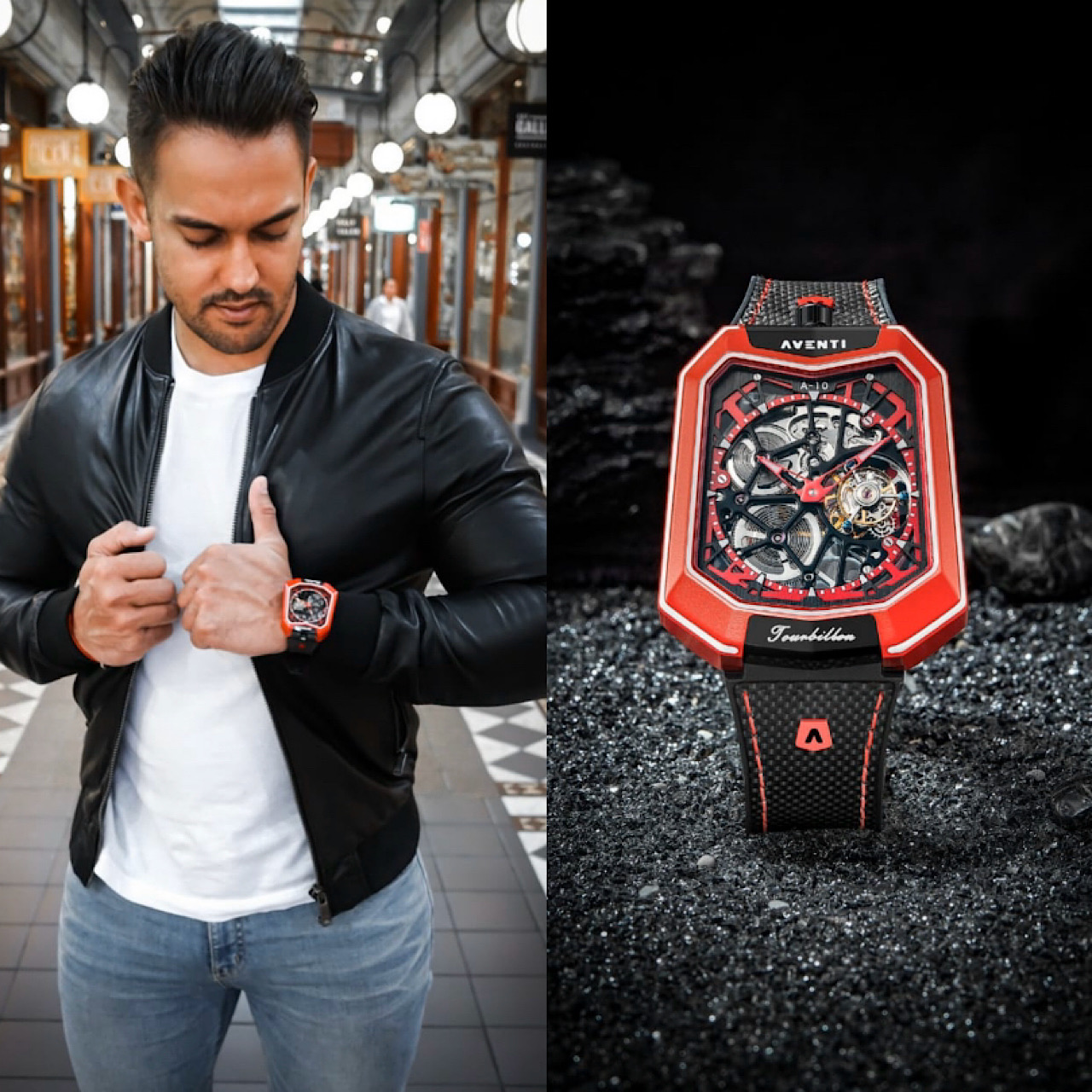 History, as the old adage goes, is written by the winners. Such is the case with the tourbillon watch.

All throughout the watch world, John Breguet is revered as the “father of the tourbillon movement”. Receiving the first patent for his tourbillon design in 1801, Breguet was already a well-respected horologist among the aristocracy. Although a bit of a showoff, Breguet himself revealed the true inventor of this gravity-defying movement: John Arnold. While it may sound like the beginning of a story of corporate espionage and underhanded deals, much like the history Silicon Valley presents, nothing is further from the truth.

The esteemed pair were actually very good friends. Introduced by one of Breguet’s first clients, the Duke of Orleans. Throughout the years, they traded craft secrets, offered help to one another with new designs, even sending their sons to apprentice under the other.

Pocket watches were the mobile timekeepers of that era. Due to the relatively stationary position of the pocket watch, watchmakers struggled with how to answer the uneven wear pocket watches that affected the accuracy of their devices. A problem presented by a force that no artisan at the time could escape, gravity.

It was John Arnold that discovered the solution: to create a device that would release the escapement, allowing an additional rotation that would correct the drag of gravity on the delicate moving parts. This design gave birth to the first ever tourbillon movement.

The death of John Arnold, in 1799, was a terrible loss to Breguet. As a final labor of love to honor his colleague and friend, Breguet modified one of Arnold’s earlier creations with the first real tourbillon built. The modification was completed and presented to Arnold’s son in 1808 with the heartfelt inscription, “Breguet’s first tourbillon regulator, united with one of Arnold’s earliest movements; a tribute by Breguet to the revered memory of Arnold and presented to his son in the year 1808.”

At Aventi, we don’t just make watches, we’re watch enthusiasts. Much like our predecessors, we constantly challenge ourselves to design and create something truly unique that overcomes a weakness in the industry.

We’ve taken on the big names and challenged the idea that tourbillon watches are meant for only the social elite. We’ve created a new design and system that answers the inefficiencies that plague horology today, reducing the production costs to mere fractions of what is commonly accepted, allowing us the opportunity to offer the first ever tourbillon for under a $1000. Curious about what other innovations Aventi has up their sleeves? Go to http://www.aventiwatch.com to learn more about our revolutionary crowdfunding campaign that is challenging everything we know about watchmaking.

The HighKey Brand is Dominating Social Media: Meet Luke Lintz, One of the Minds Behind it