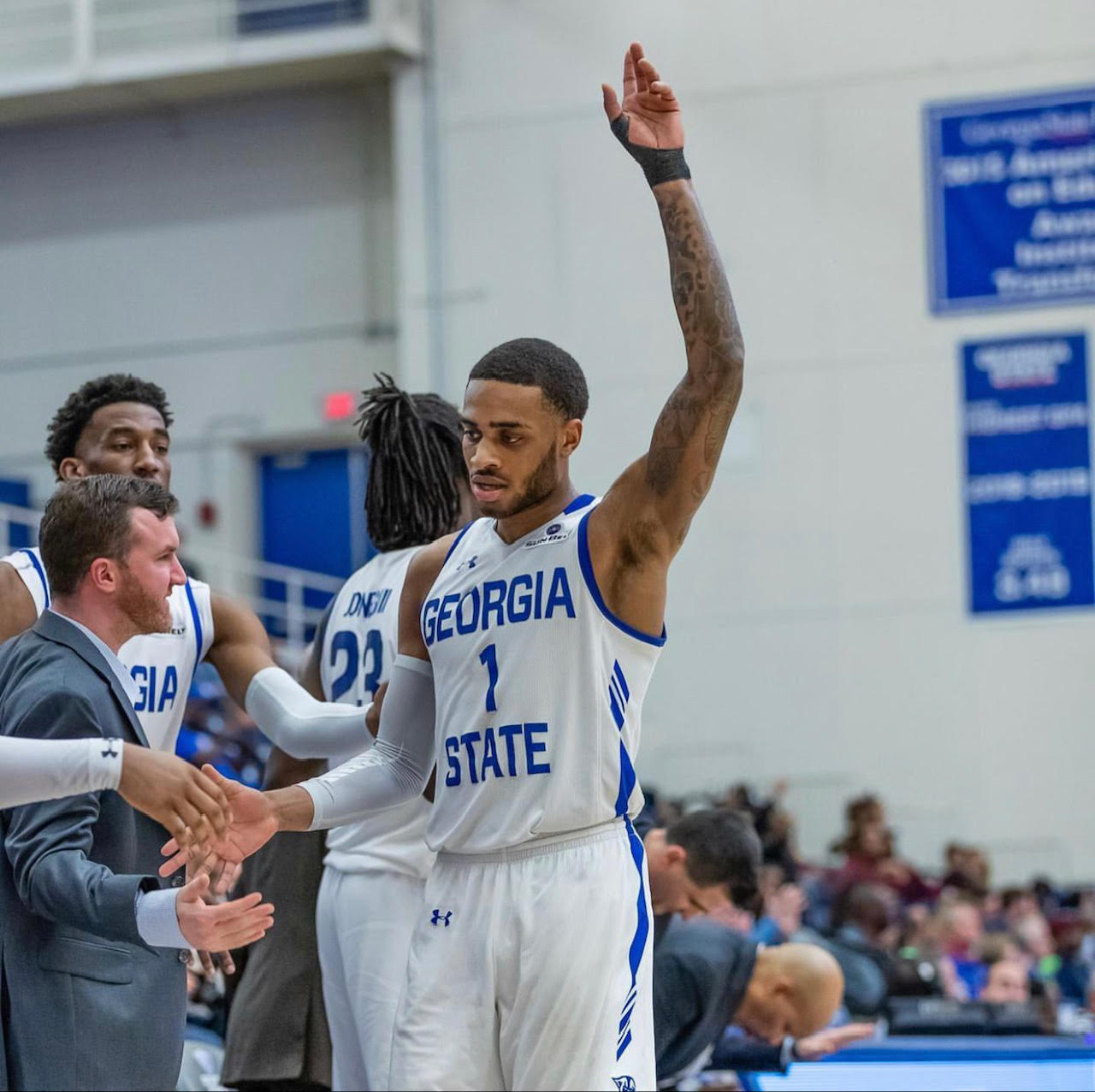 Meet Damon Wilson, a versatile and multi-talented athlete. He loves to play basketball and is also interested in other fields such as modeling, entrepreneurship, etc. Damon is exploring his career paths and exploiting his potential to the maximum. The sheer hard work that he puts into his work will surely lead him to success.

Damon Wilson is a 6’3 athlete and model. He graduated from Georgia State University in 2020. Moreover, Wilson is also a professional basketball player and influencer. He has a clothing company in the works and a haircare brand called ‘CwHaircare.’

Damon states that he has graduated from college on a basketball scholarship. After graduating, he signed to a young money sports & lifestyles sports agency. During the pandemic, Wilson partnered with clothing brands such as Fashionova, Boohoomen, and Eptmsu clothing. ‘I am currently on landing a modeling contract and continuing my basketball career.’ says Wilson.

Damon states that one should always believe in themselves. They should not be afraid to take risks to achieve their dreams. Wilson feels that not believing in himself has been one of the biggest obstacles in his journey towards success.

Wilson explains how he made a name in the industry.

A piece of advice by Damon

A bit of advice that Damon Wilson gives to people is to take oneself seriously while discussing business. He suggests the entrepreneurs always put their ideas, thoughts, and desires a priority.

Damon says that at present, his true passion is his love for the game of basketball and fashion and modeling. However, he feels that he is still trying to find his definite purpose in life as he is still young. Wilson says that he has come to peace with himself that he has not yet discovered his true purpose or aim. ‘Every day, I enjoy the search to find such purpose/passion.’ says Wilson.

Related Topics:DAMON WILSON
Up Next

You’ve Heard It Before, And You’ll Hear It Again. Goodies Global The World’s Finest Cereal And Chocolate Bar Breakfast Brand, You Name It, They Have It

Entrepreneur Tamas Boruah Shares 5 Tips To Have A Successful Business