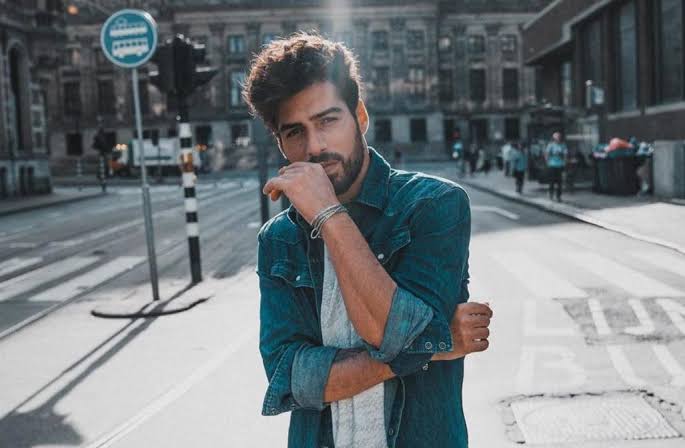 Tal Revivo is a Brand Influencer and digital marketer who’s considered as one of the most influential individuals on the internet.

In this article, we’ll learn how Tal went from sharing his photos on Instagram to being one of the most sought after digital content creators in the world today

Tal grew up and schooled in Israel. After high school, Tal signed up for the military, where he served his nation for three years.

In the army, Tal learned a lot of life lessons such as teamwork and handling depression and stress. This would eventually help him succeed in life.

Once he completed three years of service, Tal went on to earn a degree in marketing in the year 2012.

Tal’s college years were long gone, and he decided to take a trip to South America. He hoped to experience a host of new cultures and traditions.

He made one final purchase before leaving for his trip, a DSLR to capture the beauty of South America. This decision changed his life.

Six months into the trip, Tal had visited most of the countries in South America, including Brazil, Bolivia, and Peru.

He documented his journey by taking beautiful photos of the experiences he had there.

Tal returned to Israel and was eager to share what he had captured with his DSLR.  Tal posted his photos on the popular video and photo-sharing platform, Instagram. His pictures were a huge hit!

Dozens of firms and Individuals reached out to Tal to help them produce great content like the ones on his profile.

This was the beginning of a new life for Tal.

Today, Tal is a renowned digital content creator and has worked with brands like Samsung, Sano, G star, Factory 54, and Levi’s as their head digital strategist and content lead.

He is considered as one of the most prominent individuals in the digital marketing sphere.

Learn The Story Behind One Of The Most Succesful Real Estate Flippers In The World; Ryan Pineda