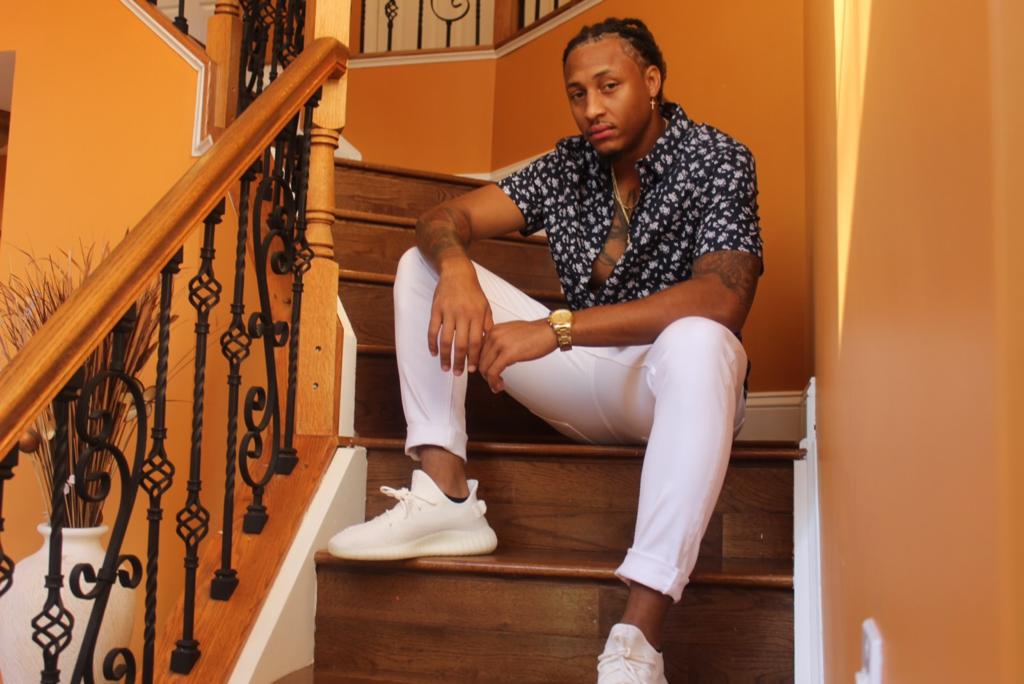 Roberto Rivera hails from a small town in Millville, NJ. He has two siblings. He was raised in a single-parent household by his mother. Even though they were labelled lower class their mother made sure about everything they needed. “She kept all 3 of us into sports growing up which formed me into who I am today. Watching her do what society has taught us all to do, which is going to school, get a good job, & work until you’re 65 or die, whichever one comes first was the turning point for me. I realized that was the most obsolete idea ever and knew that I didn’t want to become victim to that.”

Here is how Roberto’s journey started

Roberto played football, basketball and baseball in High School and was blessed to receive a scholarship to play baseball at the collegiate level. “Once I finished up school and didn’t get drafted I lost my identity and felt as though I had no purpose here on earth anymore.” He then moved back to New Jersey to take care of his mother who was battling cancer during that time. He ended up working at a group home and was in the process of becoming a state trooper. He didn’t have two pennies to rub together & was living paycheck to paycheck. He knew to change something he needs to change himself first. “I read the book Rich Dad Poor Dad & Think and Grow Rich and it was as if a lightbulb went off in my head. I realized that if I continued living paycheck to paycheck that I would never generate wealth. I prayed countlessly and started to put my faith in God.” He started to learn the skill of day trading which was completely foreign to him during the time but the athlete in him kicked in and he started to treat it like a sport. Late nights, watching charts, practising on his craft, blown account after blown account but never giving up. “I knew what type of lifestyle it could lead to. Once things started to click I realized that I possessed a skill that could help individuals all across the world just like myself grow their income.” Fast forward to today, Roberto has been able to open up his amazon store & help people get started in the drop shipping industry. He has over 400 mentees in his organization when it comes to day trading. “Most knew absolutely nothing about day trading at the beginning of their journeys and now some of them are seeing bigger days than me at times!”

“What inspired me to become who I am today, was the passing of my mother! Also, once I understood that the Rich and Wealth don’t work for money and that money works for them it was game over!”

The message he wants to share with the society is that no matter how young or old you might be, there is no better time to change your current situation than today but for things to change first you must change. “Put yourself in a vehicle that can allow you to obtain all the things you desire, take advantage of opportunities that come your way and never, never, never place limitations on what you can accomplish. Remember he who says he can and he who says he can’t are both right. I’m not sure what your definition of success is but I believe you deserve it.”

“It Wasn’t Until We Tried AnyDesk That We Were Able To Solve The Data Security Problem” – Why Airports, Stadiums, and Tech Institutes Rely On This One Software