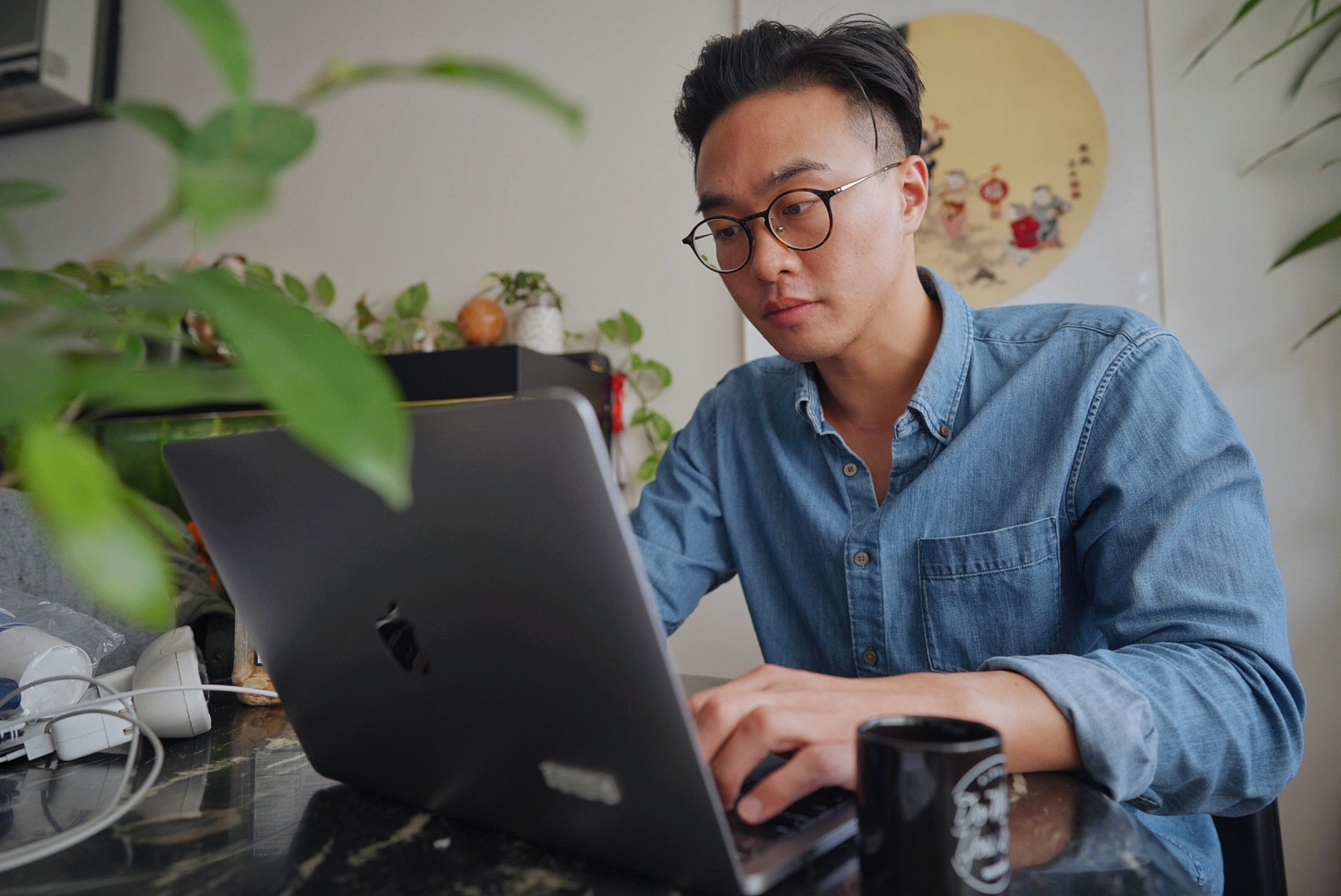 My man Vincent Chan is back to help you take the tedium out of, and put the fun into wealth creation. The magic word here folks is gamification! What this means is that after years collecting data of people’s consumption of video/computer games some very clever researchers decided to see how they could employ the hyper engaging principles of video games in the real world. Why would they do that you ask? Well my friends, they are already doing that big time. Management techniques that use visuals and video presentations, or give workers rewards for completing tasks on time are using the principles of gamification. You see a fun relaxed workplace equals a productive and profitable workplace. Now Vincent Chan being the canny man that he is, reasoned why let the major companies and big businesses have all the fun and profit when he could employ gamification successfully in his own wealth creation endeavors.

As Vincent Chan explained to me over a cup of steaming hot joe there is a close relationship between gaming and economics or finance. WTF? Using his own gaming experience as an example Vincent Chan showed me how you can learn the concept of value and the basics of capitalist exchange through game playing. That’s right folks still think it’s all just glorified time wasting and blasting aliens? Think instead of building mighty empires that thrive or fall on the intricacies of production, supply, demand and distribution! Which is really all wealth creation is when you get right down to it.

So how do you employ these techniques to your own wealth creation schemes? Well there are two main techniques that Vincent Chan recommends you use. The first he calls “Questing it up.” Most games employ what is called a quest narrative. This is where the player embarks on a quest made up of a series of smaller tasks or sub-quests that need to be completed in order to progress to the next level. Similarly with wealth creation you need to complete a number of tasks before you can attain your overall goal of financial freedom.

In all good quest narratives there are heroes, villains, dangers, diversersions, missteps, surprises, and wealth and fame at the quest’s end. To put it simply, whatever your quest is, maybe it’s buying a house or a new car, map the steps out in the form of a quest narrative. What steps do you need to take? Who can help you? Who or what can get in your way? What resources do you need? The main thing is that you are the hero of your own narrative and ultimately the winner of the game.

The second technique, and Vincent Chan’s favorite, is reward. Now, it didn’t take those darn researchers long to cotton on to the fact that games, particularly those that reward you,  stimulate the pleasure receptors in the brain. So much so that you can get addicted to the dopamine hits your brain gets from playing a really exciting game. This as it turns out can be used as a learning tool. Get the task right and you get the hit. Get it wrong there is the pain of withdrawal!

A good game will use a series of familiar cues to get you in the mood, or receptive to playing the game. This helps to instill a routine of playing the game and an expectation of a reward at the end. You can employ this same progression to help you generate wealth in the real world. To find out how you can take advantage of these techniques I recommend you watch this video by Vincent Chan. You may also benefit from watching his many other personal finance videos that can be found here.

Innogical is transforming Indian school in field of innovation and technology

9 Motivating Quotes to Inspire Your Next Business Ventures