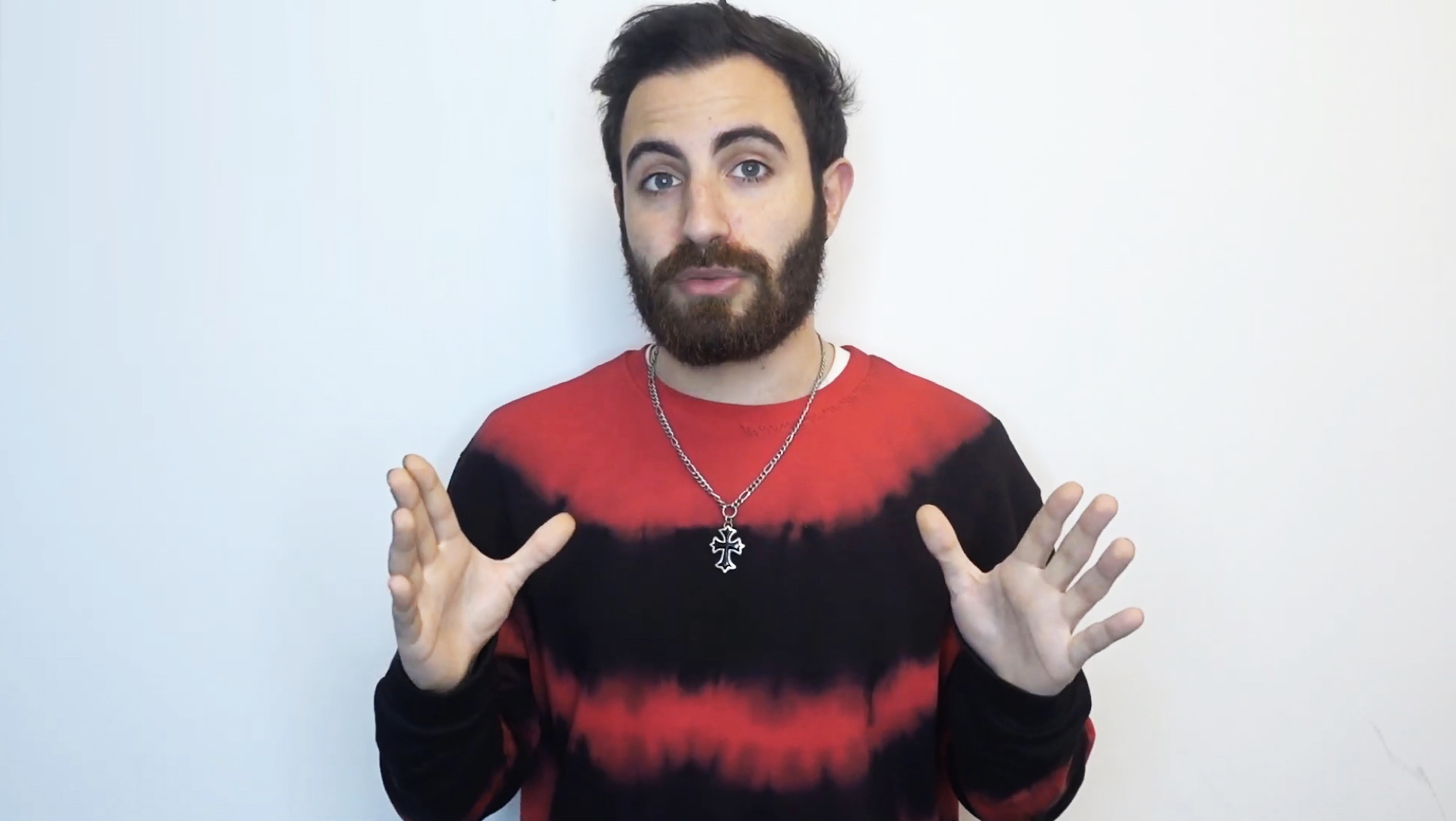 SocialBoom, is the name of Francesco’s channel (whose surname is unknown). He started republishing Instagram stories, of the most famous public figures in Italy, creating gossip, as people could go to see and review his videos, on the channel, having lost them on Instagram. In all this, it ranks as the first channel in Italy in the niche of gossip and public-news. In a short time it exceeds 370,000 subscribers and 60 million views, all of which are constantly increasing

You receive a lot of criticism and especially threats, what drives you to go on?

Keeping people informed with an impartial source, different from all the others, who obscure and do not talk about certain news in order to obtain favours from artists. Insults and threats are worth zero, just see who they are made by, I only consider them if they are made in a sincere way by people I esteem professionally.

How did you come up with the idea of creating this type of channel?

The channel was born from a need: Instagram Stories are automatically deleted after 24 hours, so on Youtube give the chances to see them after their expiration even after months or years. Afterwards, looking at them every day, I continuously noticed logical threads between stories of various artists that led to the assumption of engagements, quarrels or other. Together with some information that I collected from external people who went around various clubs, cities and events, I was able to give some scoops with extreme security in national preview. The Stories have therefore become in many cases a side dish and no longer the main dish.

What’s the reason for your success?

Success is an exaggerated term. I can handle it. I just think in a weird way and I want to do things, I see and conceive things that other people don’t even consider, but they seem interesting to me, when I’m convinced of something I start working continuously until I can make it come exactly as I had it in my head, putting it in the foreground of all the things that are important to other people that they wouldn’t normally give up.