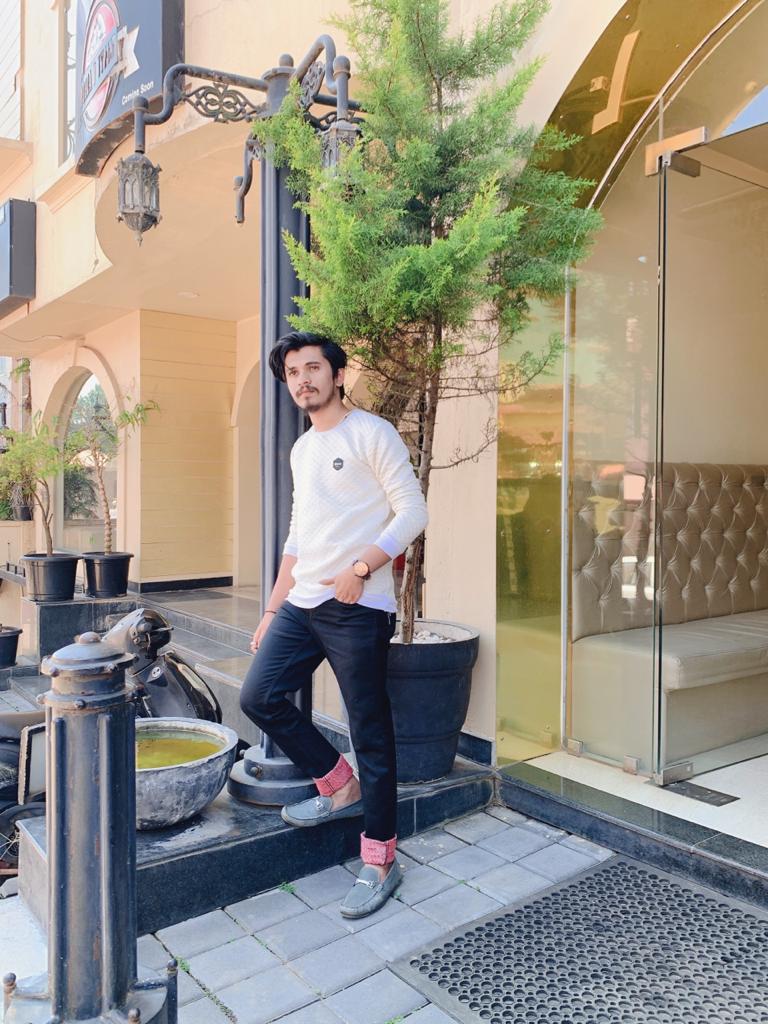 Making your way towards success by not following the norms isn’t less than a challenge but Sourabh Sambrekar has always been courageous enough to not back down. Kickstarting his career at an early age, he has strived to become one of the most successful influencers. With talent and creativity, Sourabh also manages to come up with the best music. Today, he is leading the life one can only dream of. People talk about his success but only a few know about the hustle behind it.

How He Paved His Way To Victory?

Sourabh Sambrekar always knew that to achieve victory, he has to break the norms and go against all odds. Instead of climbing the corporate ladder, Sourabh started following his passion for working on music. He also explored several professional fields and that includes modeling. This helped him to build his fan base and networking skills. Thanks to his ability to recognize opportunities and generate ideas, he is at the pinnacle of success.

Sourabh also believes that making the right choice at the right time also plays a significant role. You have to be calculative enough to know about every possible outcome of your next step. Sourabh’s decisive skills and practicality make him one of the best Cryptocurrency Trader. His persistence allowed him to come a long way.

What Kept Him Motivated?

Demolishing the stereotypes and working towards your passion isn’t as effortless as it seems and no one knows this better than Sourabh Sambrekar. His friends and family motivated him throughout his struggling days. Sourabh worked hard to be self-reliant. Today, every influencer wants to work with him. His music is loved by people. Platforms like Jiosaavn, Spotify recognized his talent and made him a verified star. With a following of more than 300k on Instagram and 40k on Facebook, one can say that his work is loved by everyone. We can say that Sourabh’s determination is worth learning.

When asked about future plans, Sourabh Sambrekar says that “ I plan on thriving hard and accomplishing every dream I have. As an influencer, it is my responsibility to encourage people to follow their passion and not give up. I am already working on my plans of becoming the most successful person.” He is already helping needy people and inspiring them to follow their passion. His journey to success has motivated several people,especially youth.

Sourabh Sambrekar’s journey to success has never been effortless. He is aware of the rising competition, hence he is still striving hard to be at the top. He is working hard to build a positive society and we are sure that his efforts won’t be inefficacious.

Want to Make a Profitable Software Product? Stop Trying to Be the Next Facebook