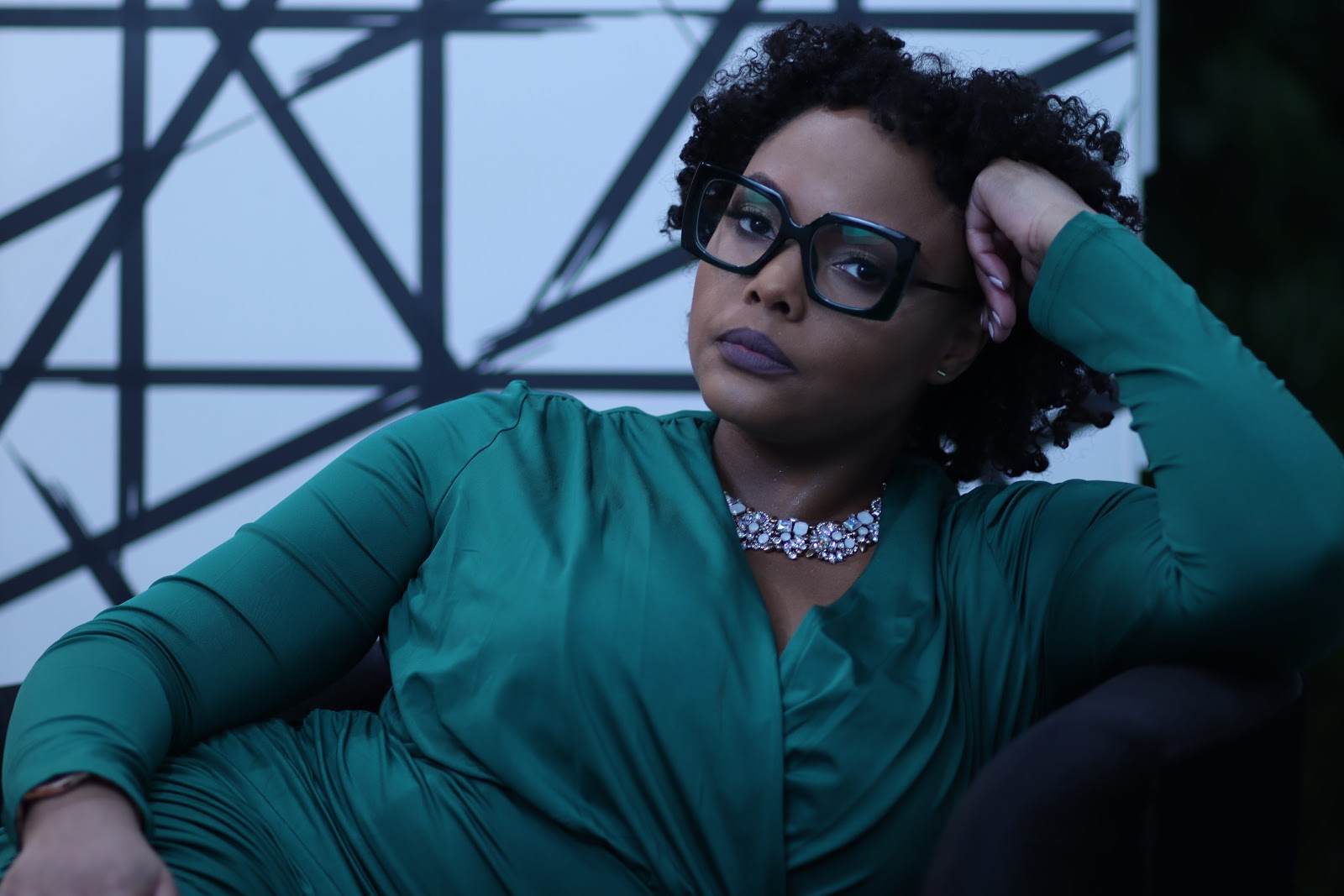 Tell me if you can relate to the following. Watching your male co-workers get rewarded for doing the bare minimum required. Being more than highly qualified to lead others, but continually getting passed over for promotions. Feeling stuck, angry, hopeless, disappointed, jealous, and downright pissed off at seeing others excel whilst you are told that you don’t fit into your company’s standards or requirements for leadership positions. I’ll bet the majority of people reading this can relate, just as Ayana Brody Parham could.

Fondly known as Coach Ham, she finally decided that enough was enough, and it was time for her to do something about this all too common issue. “I realized that I had become angry and bitter at seeing others excel when I knew that I had checked all the leadership boxes,” Coach Ham says. “But I knew that I had to get beyond these emotions in order to move forward and not let it consume me, because I had to lead where I stood whether I had a title or not,” she states.

Wondering if any others were experiencing the same dilemmas in their professional lives, Coach Ham realized that there was a way she could be an effective leader for others. Founding Parham & Associates, the firm is focused upon creating coaching programs for those who have experienced raw and unfiltered emotional responses, helping leaders become intentional about how they want to impact and influence the world.

Unfortunately, what holds many potential leaders back is the inability to recognize, overcome, and cope with the negative emotions from being told no. “This is why Parham & Associates was created to incorporate emotional intelligence into the professional world,” says Coach Ham, “Because this is the way to improve intentional leadership, team alignment, remove unconscious biases in the workplace, and create effective team accountability and performance.”

Hosting a webinar on emotional hijacking, where all are welcome to join and learn, Coach Ham shares the four primary emotional responses you can fall victim to, and how to prevent, manage and practice these responses from affecting those around you.  Her firm continues to create innovative strategies and resources that support aspiring leaders of color, and those who were deemed unfit to lead based on their company’s standards.

It doesn’t matter whether you are 25 or 55. It doesn’t matter whether you identify as a minority group or don’t. Parham & Associates believe that all people from any demographic should be given an opportunity to lead should they truly show that potential.  Showing the world that they are truly like no other firm you have seen before, they aren’t simply trying to help their clients get a seat at the table, they are giving them the tools to build the house surrounding it.

How One Real Estate Mogul, John Lajara, is Leveraging His Experience to Manage a Fitness and Nutrition Program