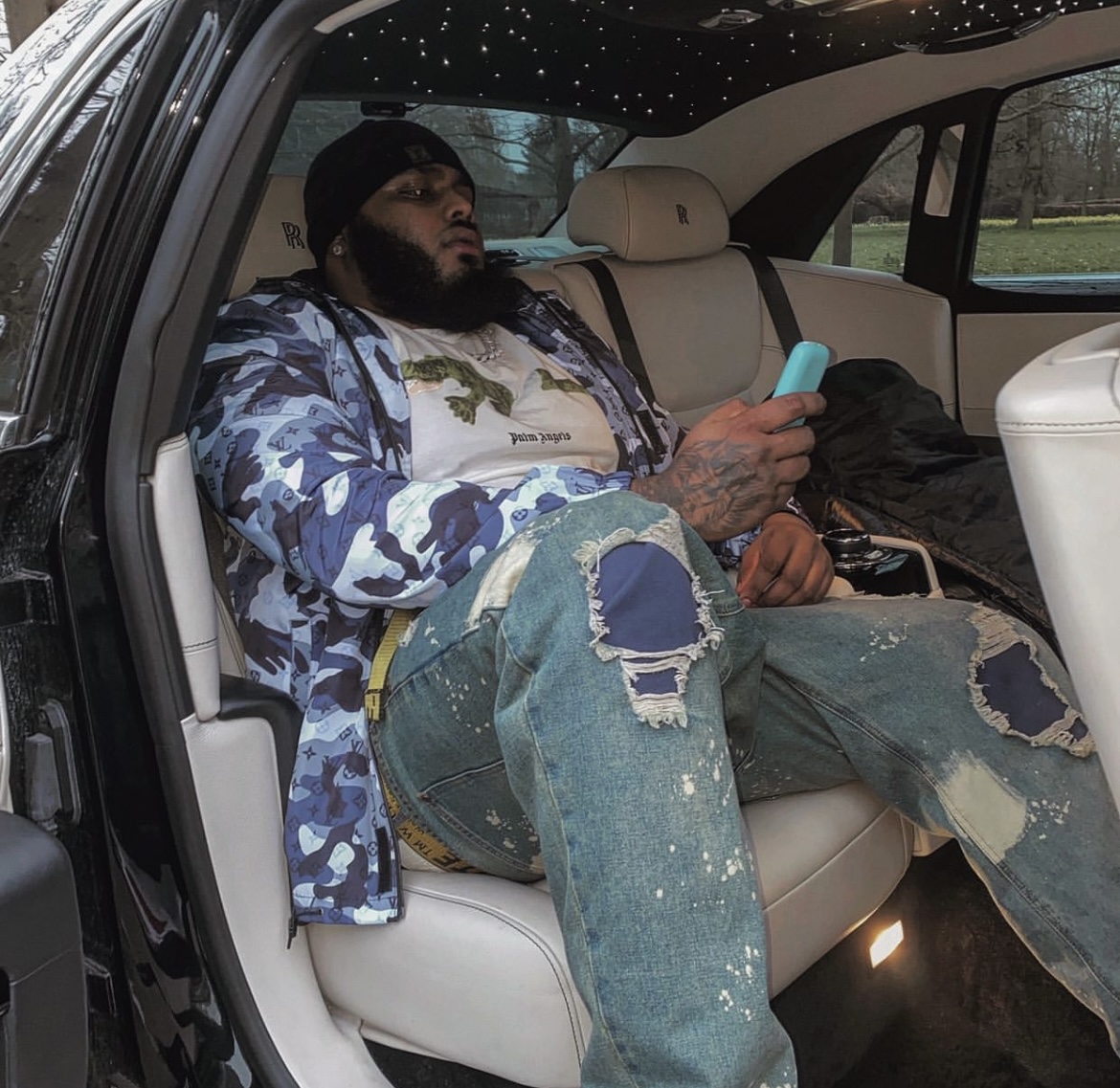 KBrown Lankan, also known as CEO K, is a renowned Celebrity Bodyguard who also runs an extremely successful firm of bodyguards. Since his childhood in his neighborhood, crime was pervasive, and he, unfortunately, became involved in illicit behavior at a young age. After being freed from prison, he turned his life around by firstly living a lavish life and now by operating a private security firm that provides protection to A-list celebrities, high-ranking politicians, and the privileged of society. Having worked with hundreds of rappers and various other artists with close guard protection work, he truly is the best of the best in the industry.

After he was released from prison, he began working as a bodyguard. He began by completing a SIA course. It’s a course that everyone in the UK must do if they want to work behind a bar or in a nightclub. It costs roughly £400, but he sees it as a good investment. He spent the money and has never regretted it. He began by working the doors at London nightclubs and clubs, and from there, he began to use his own network, which he had established while incarnated, to help him establish his own company, SUPREMEE GROUP UK. His firm now provides a variety of services, including bodyguarding, secure transportation, and even a private chauffeur service.

Burna Boy, Sterling, Lil TJay, J Cole, Sidhu Moosewala, and former Prime Minister Nawaz Sharif are just a few of the well-known clientele he has worked with. However, he’d have to say that the most notable client he’d have to work for is the police department itself. He’s collaborated with the greatest of the best. From well-known rappers like Polo G to unnamed presidential hopefuls, the list is long.

Giving advice to someone who wants to get into the industry in which he works would be a lengthy chat. However, he would advise everyone to start by working the doors at bars and nightclubs and earning a SIA badge. They should be aware of the environment in which they work. Different types of bouncers are needed for different clubs and bars, and it’s important to network, as it’s often the key to people’s success. He’d also recommend working your way up to head doorman and accumulating years of experience. Then, when they believe they are ready, they can go ahead and establish their own business.

Unique and Innovative Technology-Based Services in this Area