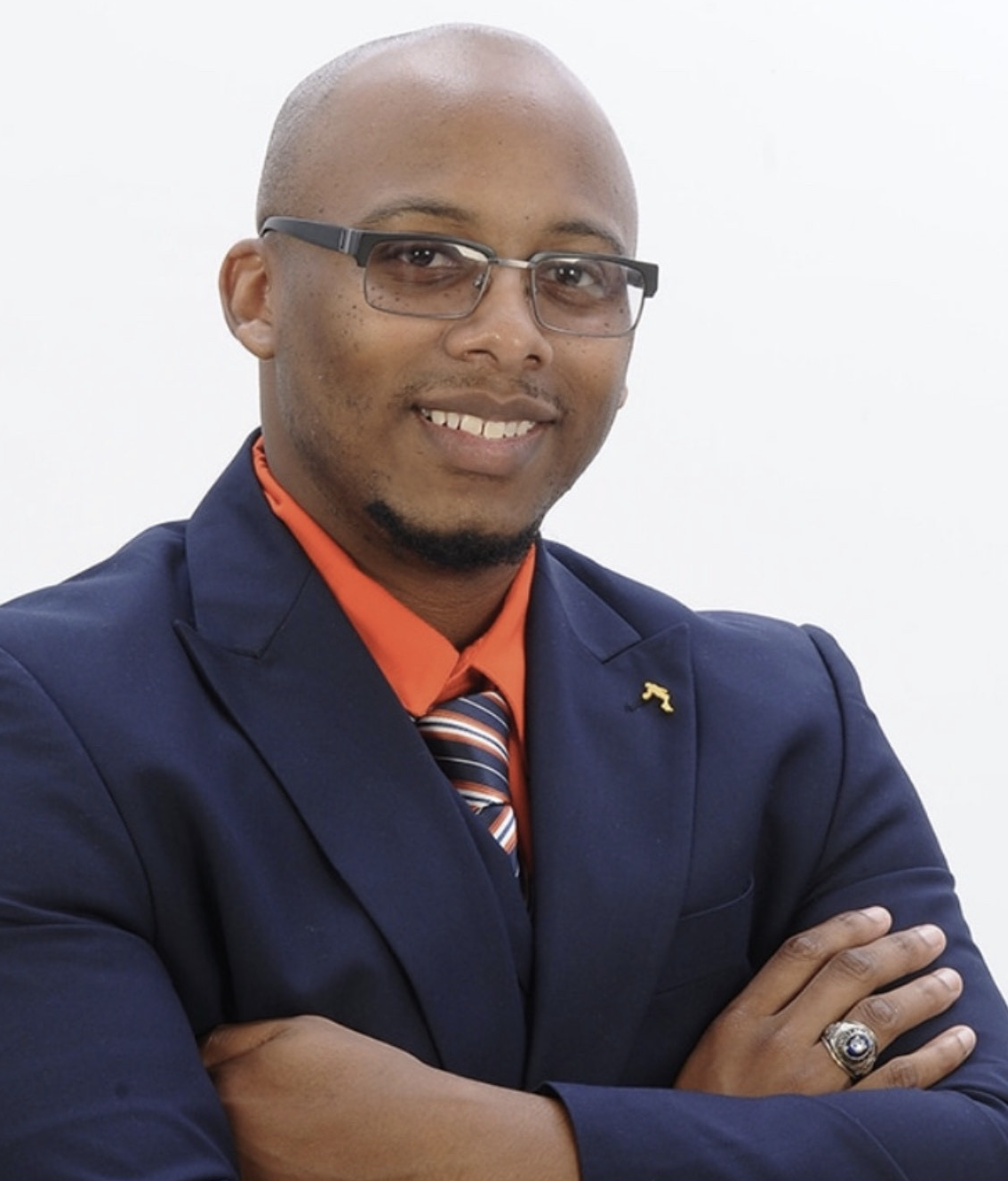 Many children begin learning about religion at an early age, both at home via religious holidays and rituals and in society through ceremonies and religious education programs. However, as kids get older, religion may become less important. Teens may not want to regularly attend services or engage in daily prayers since they have less spare time.

Furthermore, kids may get disenchanted with faith and ask how these traditional practices are relevant in their modern environment. We have known for many years that parents significantly affect their children’s religious life. Even though parents frequently claim they are powerless in this area, three out of every four religious teenagers believe their personal beliefs are similar to those of their parents (they are more similar).

Teens tend to associate themselves with people who support their parents’ molding influence (religious or non-religious). This discovery conveys two important messages: First, while peers are significant to teenagers, parents are still the major religious authority figures. Second, teens are not distinct people, an alien race about whom adults can only turn their heads and look forward to their maturation.

Teenage years may be perplexing and challenging. Teens want to be independent, but they also want to belong. They may separate themselves from their parents, but they seek counsel when faced with major dilemmas and ethical quandaries. To keep these things in perspective, Youth leader and Minister Jay Vinson launched several life coaching programs to guide teens to retain their faith.

Vinson became a pastor in the Church of God in Christ at fifteen and began preaching. Following the death of his grandmother, who had overseen the ministry until her death, he was named Lead Pastor of Outreach Ministries in Tuskegee, Alabama, in 2012. Under his leadership, the ministry expanded dramatically. Vinson then spent a significant amount of time in prayer before being instructed by God to alter the church’s name and shift it from autonomous to non-denominational. As of October 2019, he was the Lead Pastor of True Life Church in Tuskegee, Alabama. Vinson began his professional career while still attending college.

Vinson created a distinctive technique of guiding individuals toward their life objectives while mentoring and educating youths and young athletes: Many teenagers come to him to discover what they should be doing with their lives. That is a genuine concern for every adolescent. He constantly tells them that it’s all about building the appropriate connections with individuals who are honest and founded in integrity—and making contact with God. That is also true for grownups who are still trying to figure out who they are.

Vinson’s book, “From Pain to Purpose & Promise,” combines his unique and poignant life narrative with insightful meditations that assist and encourage readers to understand God’s plan for their existence. Vinson’s meditation is warm, pleasant, and colloquial, and it is designed for a wide audience: teens and adults, believers and skeptics.

5 Factors to Consider when Choosing a Payment Type