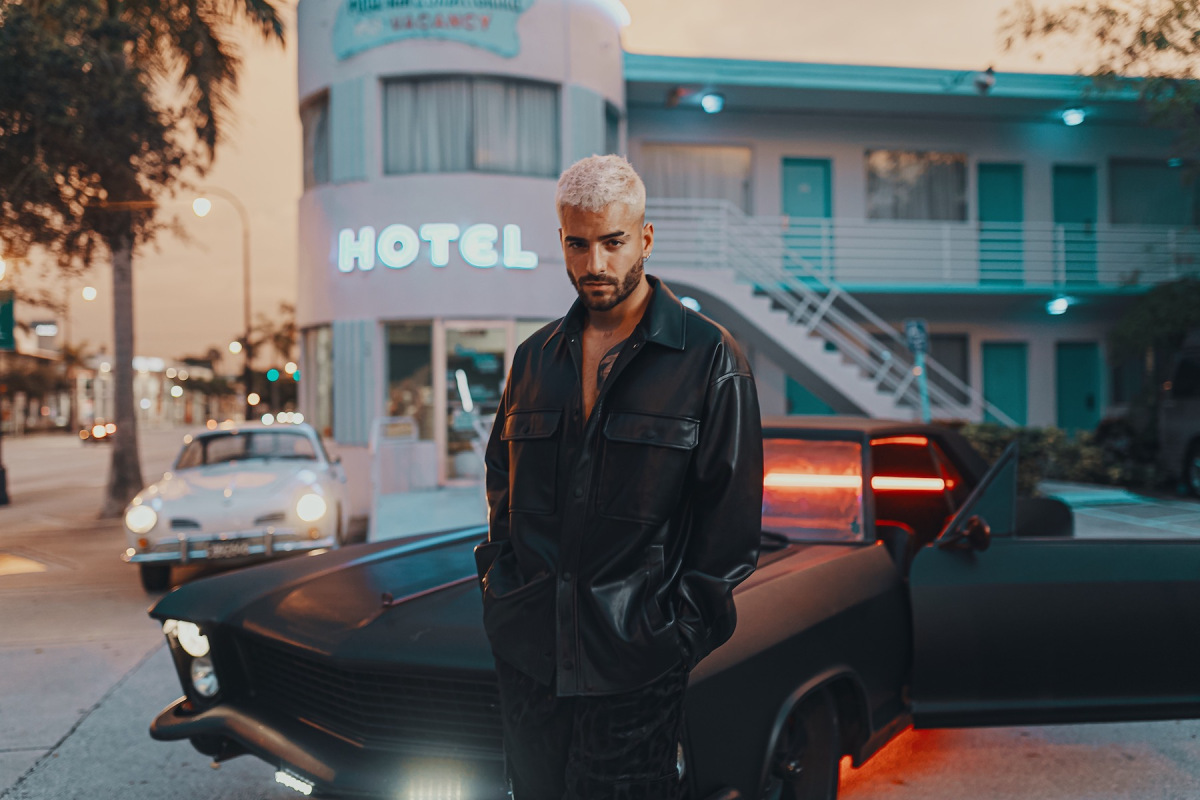 If we were to describe Erika Mejía, positive qualifiers would not suffice: dedicated and persevering, she is a young Honduran entrepreneur who arrived with a suitcase filled with illusions in hopes of achieving her American Dream, today at 34 years of age, she has become a sensation in the Hispanic market of the United States.

The growth of Lovely Roses is in large part attributed to social media, powered up by the social media presence of its most famous clients. Renowned artists such as Demi Lovato, Camila Cabello, and many more. Said celebrities have posted about Lovely Roses in their social media, delighted by their wonderful work. This motivates fans to write to them and republish their photos. It is incredible.

Mejía has been able to show the high quality of her work in events such as the Premios Juventud, Nuestra Belleza Latina, Premios Lo Nuestro, among other renowned events in the Hispanic market.

For the three years in a row, her floral arrangements were chosen to decorate the event of Premios Lo Nuestro.

The Queen of Roses Erika Mejia has also gained popularity in the celebrity world with her personalized arrangements, surprising artists such as, Julia Michaels,  Charlie Puth, Liam Payne, Silvestre Dangond , Adamari López and Karol G, among others. Lovely Roses has not only surprised these superstars, but it also appeared in the video “The Secret” by Annuel AA and Karol G.

On this occasion Lovely Roses got involved in the launch of the new album “Papi Juancho” by the Colombian artist Maluma, this is the fifth production record of the native of Medellin, and with it, he celebrates 10 years of his artistic career. After becoming a worldwide trend on Twitter for closing his Instagram account, the Colombian singer reappeared on said social network and announced his brand new album in a live broadcast.

The stunning floral arrangement that was used to celebrate the launching of Papi Juancho was from none other that The Queen of Roses, Erika Mejía, who continues to be the talk of the town among artists due to her talent and ability to captivate a first class clientele such as Maluma with her floral arrangements of unquestionable beauty and high quality.

In social media, where the launch was broadcasted, this stunning floral arrangement could be admired, captivating the public and pleasing the Colombian singer-songwriter who celebrated a decade of successes giving his fans the very best.

Lovely Roses and Maluma relationship is not a new one, Erika Mejía had previously delighted the Colombian singer-songwriter with her wonderful work. A few weeks ago it could be noticed that the company had also made the floral arrangement that was used to celebrate the welcome of the reggaeton singer to the city of Miami in the middle of the pandemic.