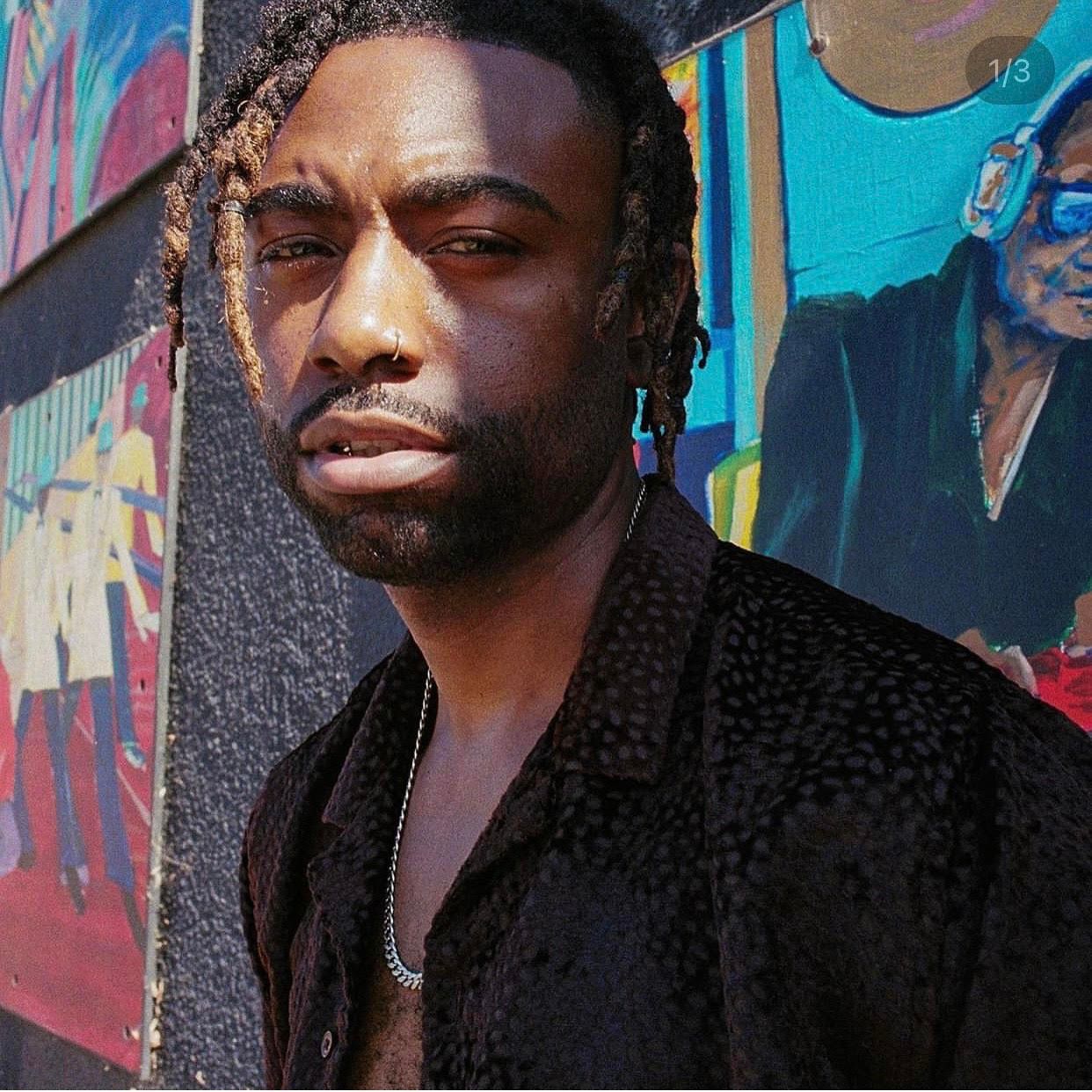 ‘I’ve been able to do so many things with this talent that God has given me, and looking back in retrospect, it has moved me.’ says Benjamin. He says that he has landed two national commercials, one with Greyhound and another with the University of Phoenix, where Aragbaye wrote the poem and performed it on a stage which millions saw. Benjamin has also worked with Boost Mobile during their ‘boost your voice’ campaign and ‘Juneteenth’ campaign to explain the importance of the voice in America to the people. Benni has also created music that is available on networks like Showtime, NBC, HBO, and the NBA 2k Franchise.

One of the biggest obstacles that Benjamin has faced, especially in the art industry, is self-doubt. He says that sometimes, the journey of trusting oneself and their vision becomes taxing. ‘When you fail at that, you get stuck in a loop on self-sabotaging. But when you mature in that journey, you begin to get out of your way.’ marks Benni.

Benjamin says that if one aims to achieve success in their industry, then they should be very clear about their goals and destination while being flexible on the ride to reach the destination. He advises learning and trying everything that one can. ‘It’s better to have an idea of the road you are walking down than to be blind the whole way.

Benjamin’s thoughts if Forbes approaches him for an interview

Benni Ola wants Forbes to perceive him as a renaissance man who always has something new and exciting for the audience.

Benjamin Aragbaye believes that people have more in common than what makes them different. Therefore, his mission is to pass the message to the audience through his work, words, and energy. ‘Everything I do and the curiosity I have in getting to know people and my fans all stems from that very concept.’ says Benni Ola.

We wish him Goodluck for his coming projects.

Ace In Life Through The Transformational Mindset With Melanie Martin