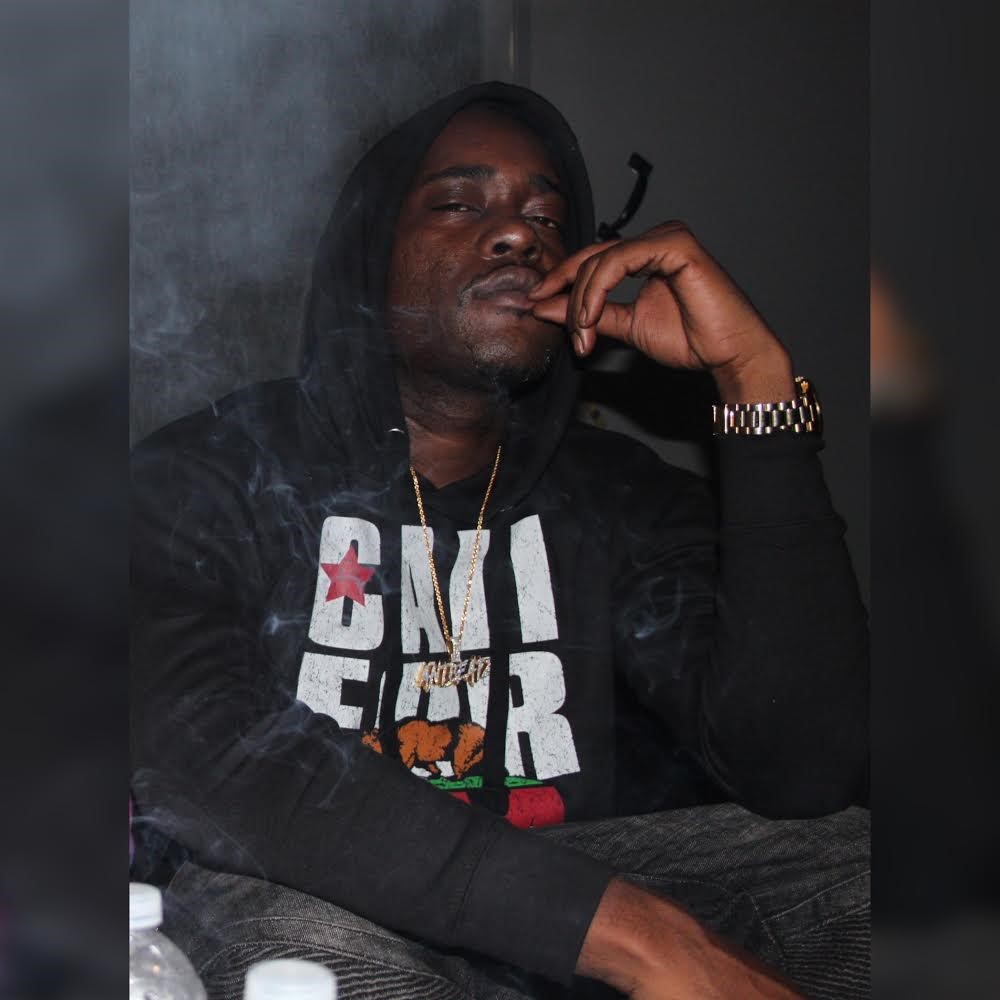 Antbeatz is the first producer to create the Mozzy Type Beat. This track went viral and has since attracted over 2 million streams. Antbeatz originally hails from Fresno, California, and is making serious waves in the industry. His musical mastery and authentic West Coast sound are the reasons behind him accumulating over 100 million song streams. This producer and entrepreneur is also the first to take beat sealing into the eCommerce realm in Fresno, California.

Antbeatz is the CEO of Antbeatz LLC, a music production company. He is also the current CEO of Drumpackz, a top online marketplace for west coast industry quality drum kits, loops, midi packs, and more resources for both producers and artists.

Born Anthony Barnett Britton II on January 10, 1988, Antbeatz grew up around skillfully played instruments and ear-pleasing vocals. His father had a band and is an established bass guitar player. His mother is a trained singer and is also a church choir director. Antbeatz could not resist the pull of music and later started experimenting with a demo copy of FL Studio 3 while only 15 years old. He even taught his sister, KimmyBOnTheTrak, how to create beats.

He got involved with FL Studio after becoming curious about a neighbor who would spend most of his days at home. Young Antbeatz questioned his neighbor and asked, “Why you always in the house, man?” His young Caucasian friend revealed that he had a hobby of creating pop and electronic beats in FL Studio. This neighbor later taught Antbeatz how to use FL studio.

After learning how to use the popular music production software, Antbeatz only created beats as a hobby. A few years later, Antbeatz left high school after completing his GED and started working. At this point, he started to pay more attention to creating beats. However, he and his friends still viewed it as just “grinding”.

At age 18, Anthony Britton II received the name that later would become a force to reckon with in the music game. One of his older colleagues called him Antbeatz and exclaimed that he was a “beast on them beats!” From this point on, he assumed the name Antbeatz.

In 2011, Antbeatz took his dedication to beat creation to another level, and in the following year, he was recruited to Defiant Entertainment/Grand Hustle Entertainment. While with the label, he learned a lot about the music industry. There, he learned how labels work and how to progress in the industry. After being aboard the Grand Hustle ship for a while, Antbeatz decided to carve out his own path and started his own music production business.

Antbeatz then set his eyes on selling his productions online. He decided to establish himself on the online market by creating “Type Beats.” This refers to beats created that are similar to sounds that popular artists would record music on. It is also a way for producers to share whom they think would be best suited for a beat they created. Later, Antbeatz hit huge success when he originated the Mozzy Type Beat. He shared that “It took a while to learn the online market and start seeing income.” However, to date, Antbeatz has sold licenses to thousands of beats that have been flavored with his authentic West Coast sound.

This producer and entrepreneur has created a 6-figure business from nothing. Today, Antbeatz lives in Los Angeles and continues to make authentic sounds that rappers, young and established, love to record on.

He is currently running a special where you can download 10 of his beats for free.