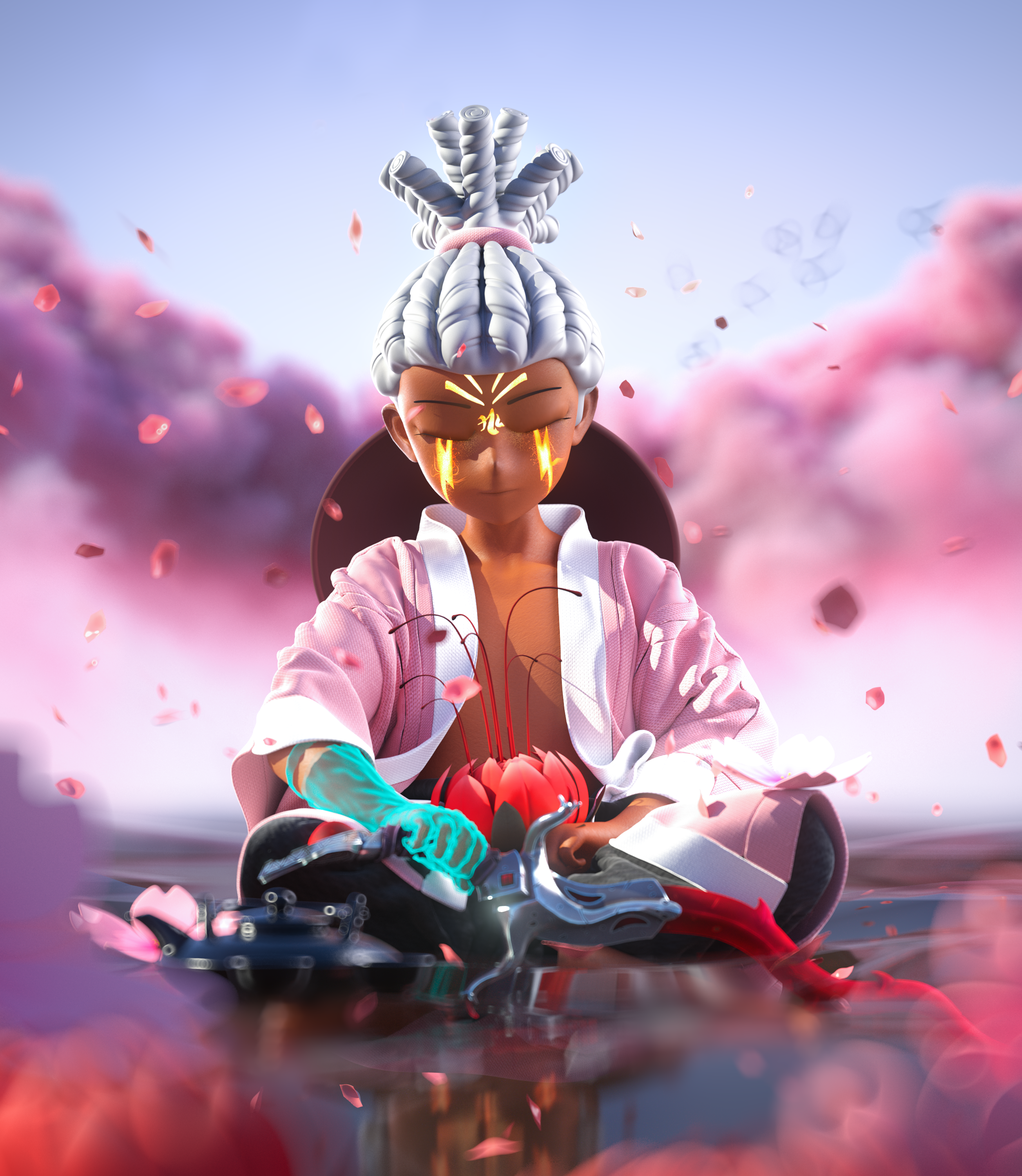 The Metaverse and NFTs are changing the current era. Based on the concept of blockchain, both of them are revolutionizing the way we think about virtual and augmented reality. But, what will happen when we mix the metaverse, NFT, and manga? Then, we get something like Mangaverse. Mangaverse is a part of the Shinsekai project that aims to create a community around Otakus that will mark manga and anime culture. The Shinsekai Project results from the amalgamation of art and passion for manga of its creator, Cedric Kashama.

Cedric Kashama is the artistic brain behind the Shinsekai project. He started his creative journey by making vlogs on YouTube. But he quickly realized that his heart was in the creative process, not the filming process. This pushed him to pursue 3D drawing. Early on, he understood image editing, 3D, special effects, and other software and the power it gave him to create anything from scratch. His conjectures came to fruition when a dozen different magazines featured his work after one of his videos received over 10 million views. He is an artist at heart and has been making NFTs for a few years now, amassing a passionate fan base of 1.5 million individuals on his social media network.

Cedric thinks that by building Shinsekai, he could create the most fantastic NFT manga community, which will entertain people. Cedric and his team are using Web 3.0 technology to push the boundaries of their creativity to improve the anime and manga experiences for millions of fans. However, the NFT artwork is just the beginning. Shinsekai Corp. will publish manga, broadcast anime, launch a clothing line, and take part in other activities that will increase the firm’s value and, as a result, the value of our NFT collection. They are aggressively assembling a network of well-known firms and partners, with the first one set to be announced on February 28, 2022. They will also announce important dates shortly.

Shinsekai started by founding NFTs since it is the fastest way to recruit investors that share their goals. The project will use a DAO-like framework, allowing the community members to participate in developing the Mangaverse and the greater Shinsekai ecosystem. They will invest their profits in the Japanese Jar, which will help Shinsekai and the ecosystem develop.

Since the beginning of the project, Shinsekai Corp. has been working on the manga. On March 2, they will release the first chapter. After that, the first volume will be published as a printed book and sold worldwide once it is completed. The ultimate phase will be to adapt the manga into an anime and broadcast it on the internet and television.

Join the community of the Otakus and follow the artist, Cedric Kashama, on Instagram and other social media networks.

Best and Authentic ways for Investing in NFTs