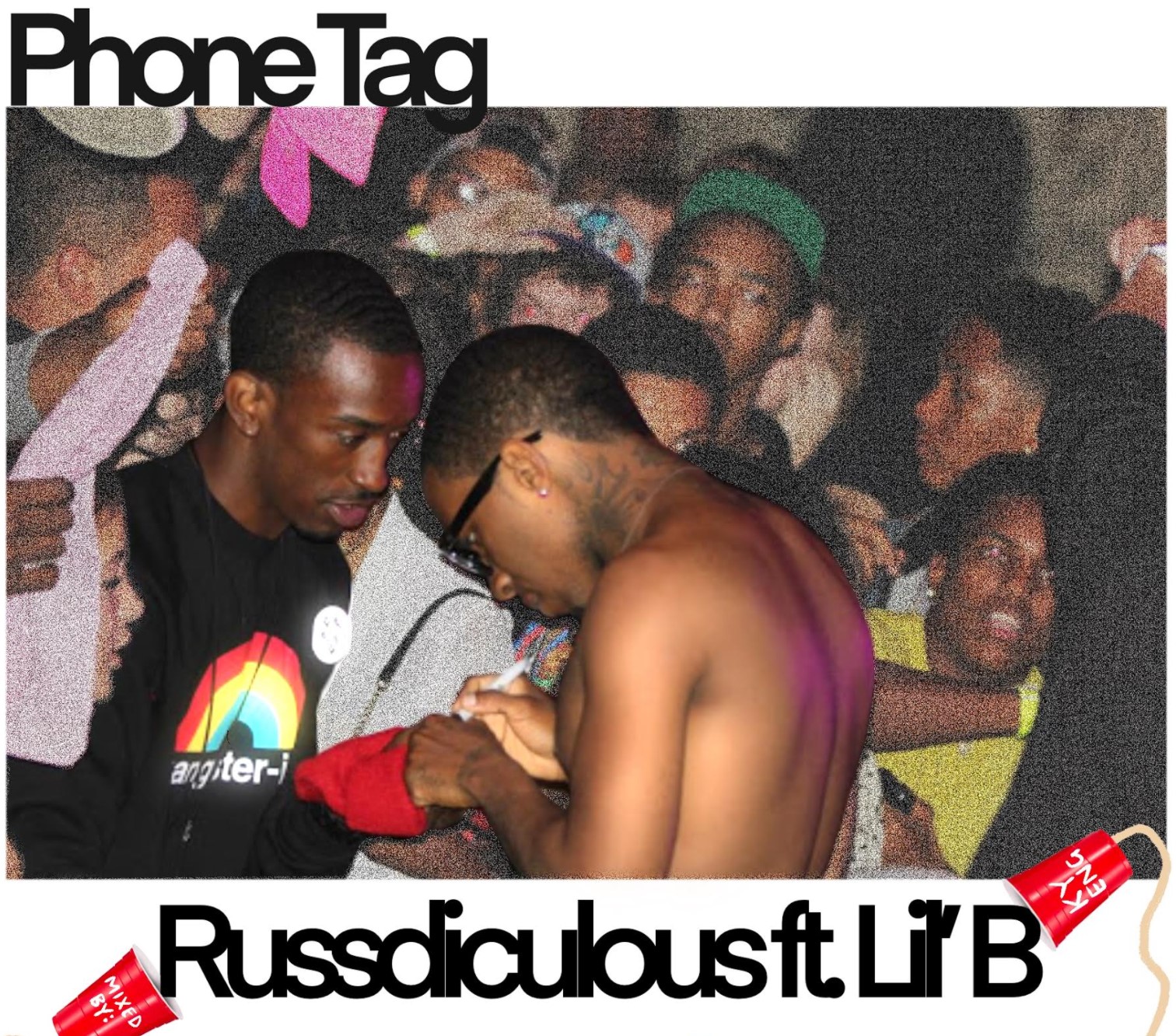 Russ Smith, popularly known as Russdiculous, is an upcoming music artist bringing a new breath in the music industry. He is rapidly rising and becoming a phenomenal artist in the industry, disrupting the musical streets. His uniqueness in the music field is the secret behind his rise.

This champion is disrupting the music industry with no fear of contradiction. Russ entered the streaming scene firmly in 2019. Additionally, after perfecting his craft, Russ continued to receive creative inspiration from styles until he was satisfied with his skill level. And guess what? That was the start of a successful pilgrimage.

Russ Smith At A Glance

Russ is a professional basketball player for the National Basketball League’s Guizhou White Tiger. Being a player is a piece of evidence that Russ is physically fit through gaming. This champion is who he is today because of his perfection tactic in music. He has invested a lot of time and energy in the past years to perfect his craft.

Russ and music are two distinct things that are inseparable. What does this statement mean? Russ had a strong passion for music from time immemorial. His love for music was indescribable because it was an art acquired naturally. This artist combines a variety of compositional elements to form his unique sound. Following this extraordinary approach, Russ is hitting the music industry unbelievably. But how does he do it?

Being an open-minded person, Russ understood the crucial role of collaborating with others. This artist, therefore, embraced the art of working with others in his early stages of music development. To mention, he is coming up strongly, and nobody can stop him from climbing the ladder of success. Notably, he collaborated with KY Engineering, a legendary producer.

The fact that the featured single ‘Phone Tag’ is out and available on all major streaming platforms signals some incredible social influence. Russ is on various social media platforms where everyone can access his information and songs as well. This champion has one album and four singles in his Spotify discography. This artist’s popular tracks are attracting vast numbers of followers and listeners. To this far, Russ continues to grow his fan base as he releases new hits.

Big things are always attracted to hard work, persistence, passion, perfection, and vision. Deductively, the next big thing is popping. Russ has announced the release of his new single ‘Phone Tag.’ Guess what? A crowd of fans is waiting eagerly for the hit. Those who support new songs are as well set and anticipating the latest release. Followers believe in Russ’s intelligence, and thus they are sure something good is coming.

Russ is an artist that is bringing a change to the music industry. The pillars he puts in place have outweighed many artists who have been in music. Following self-belief, this champion is overtaking everyone in a wild manner. For more information on Russ Smith, click the following links;

Why Joseph Royal Shifted From Being A YouTuber To Making Music