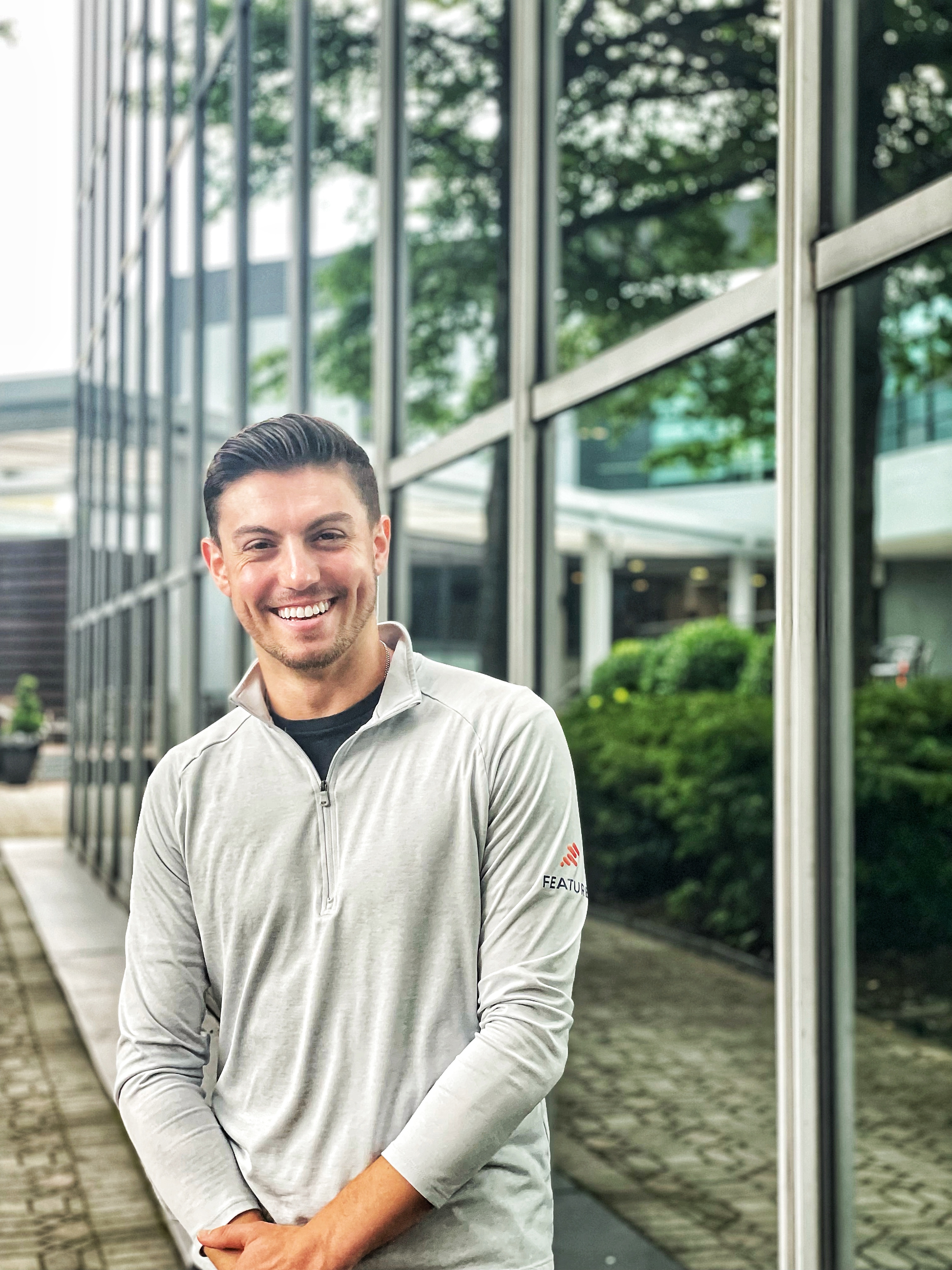 Social media has so permeated our lives that it’s difficult to imagine a world without it. Every day we connect with friends, family members, acquaintances, and other people of interest online. A new study showed that 88% of people view social media as a form of entertainment. Therefore, we are not just engaging and networking on these platforms, but we are also entertaining ourselves.

Read on to learn the role of social media in the entertainment space.

The Rise of Creators

Social media created a platform where the everyday Joe could become the most significant hit. Unlike traditional TV with its highly-paid actors, social media created opportunities for people to entertain others through their talents, whether they are famous or relatively unknown. We’ve seen a rise in youtube comedians, skits, and independent artists, amongst others.

A recent report shows more than 50 million people globally identify themselves as content creators, including influencers, bloggers, and videographers, among others. Social media is now a leading source of entertainment as a growing number of consumers feel that it provides a greater source of valuable entertainment, unlike the traditional forms.

Social media is the source of income for many.

The growing content economy shows that social media has become a source of income for many. Social media stars or internet celebrities earn a living from sites like youtube, Instagram, Vine, and Snapchat. Some Instagram influencers collect upto $50k per post. One million youtube views could bring in as much as $5000, depending on several factors determined by the platform. Some content niches like cryptocurrency or personal finance can increase a creator’s ad rate by attracting a high-paying audience.

The opportunity presented by social media in the entertainment space is overshadowed by one major flaw-the monetary bit. For a long time, creators have had to contend with whatever rate of pay the social media platforms set up. Unlike traditional laborers, creators don’t have a meaningful organization that can fight for their rights and have accepted the status quo.

This power imbalance is what motivated Matt Bravo to launch Feature Live. The platform offers a revolutionary way of doing things by putting the power to monetize into the hands of creators. Feature Live lets creators set their own prices on content, live streams, and time. In addition, the platform is designed as a standalone ecosystem where creators can engage directly with fans.

Feature Live officially launched its app in April 2022 and is now scaling its operations in the entertainment space by partnering with some of the world’s largest media companies and talent agencies.

Social media is a moving force in the entertainment space, and there’s no going back to a world without social networking sites. It is forecasted that the number of social media creators will continue to increase, and brands will continue to spend big ad dollars on smaller networks. Innovations like Matt Bravo’s Feature Live app bring an impactful change in the entertainment world as it empowers creators to take charge of how much they earn.

Johannes van Leenen Is Rescuing The Housing Crisis In Kelowna